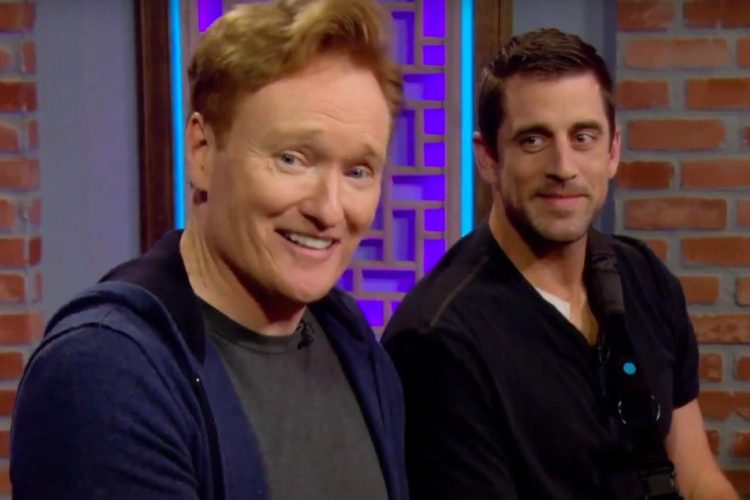 The Green Bay Packers quarterback will appear with O’Brien in a “Clueless Gamer” segment during tonight’s 10 p.m. episode of Conan on TBS. The pair will play Assassin’s Creed Origin, an action-adventure game out tomorrow.

Insert joke here about the Packers looking clueless in their last game without their assassin of a quarterback.

Anyway, from a preview clip we’ve learned that 13 screws are currently holding together Rodgers’ right collarbone. I am not a medical expert but this doesn’t seem to bode well for a return in mid-December when he’s eligible to do so.

“(Rodgers) postponed his surgery because he wanted to play video games with me,” said O’Brien. “They told him by doing that, he’s threatening his career and he said, ‘I don’t care. Conan and this video game mean more to me than my future in the National Football League.’ That’s a quote. Maybe.”