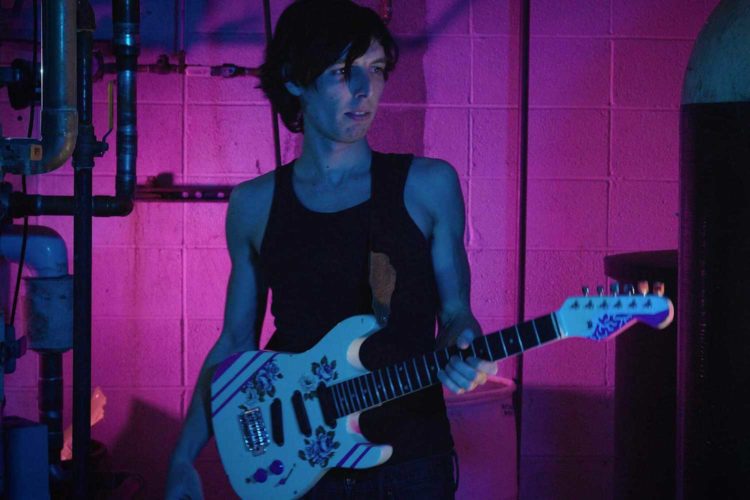 Alex Reilly is a pretty reliable source of strange and unusual.

The Madison musician — who fronts Wood Chickens — has been channeling his weirdest impulses into his Alex Wiley Coyote project for some time now. It seems that whenever Reilly gets an idea that might be too out there for the garage punk trio, it manifests itself through the psychedelic psychosis of AWC.

This is true of “Maintenance Man,” part of the “weirdo lo-fi prog rock adventure” that is Alex Wiley Coyote II. The video features Reilly (well, multiple Reillys) gyrating in a dank basement. He occasionally picks up a guitar to slice through the song with a blistering solo. The whole thing is very ’80s, with the jumpy, experimental vibe. Kudos to directors Lucid Pasta and Mental Momentum for capturing the VHS age’s eccentricities without devolving into outright kitsch.

Alex Wiley Coyote II — his debut full-length, by the way — will be released on cassette March 8 via Worry Records. He’ll play a quasi-release show for it that night at Mickey’s Tavern, alongside Madison’s Black Cat and Indianapolis’ The Resource Network. 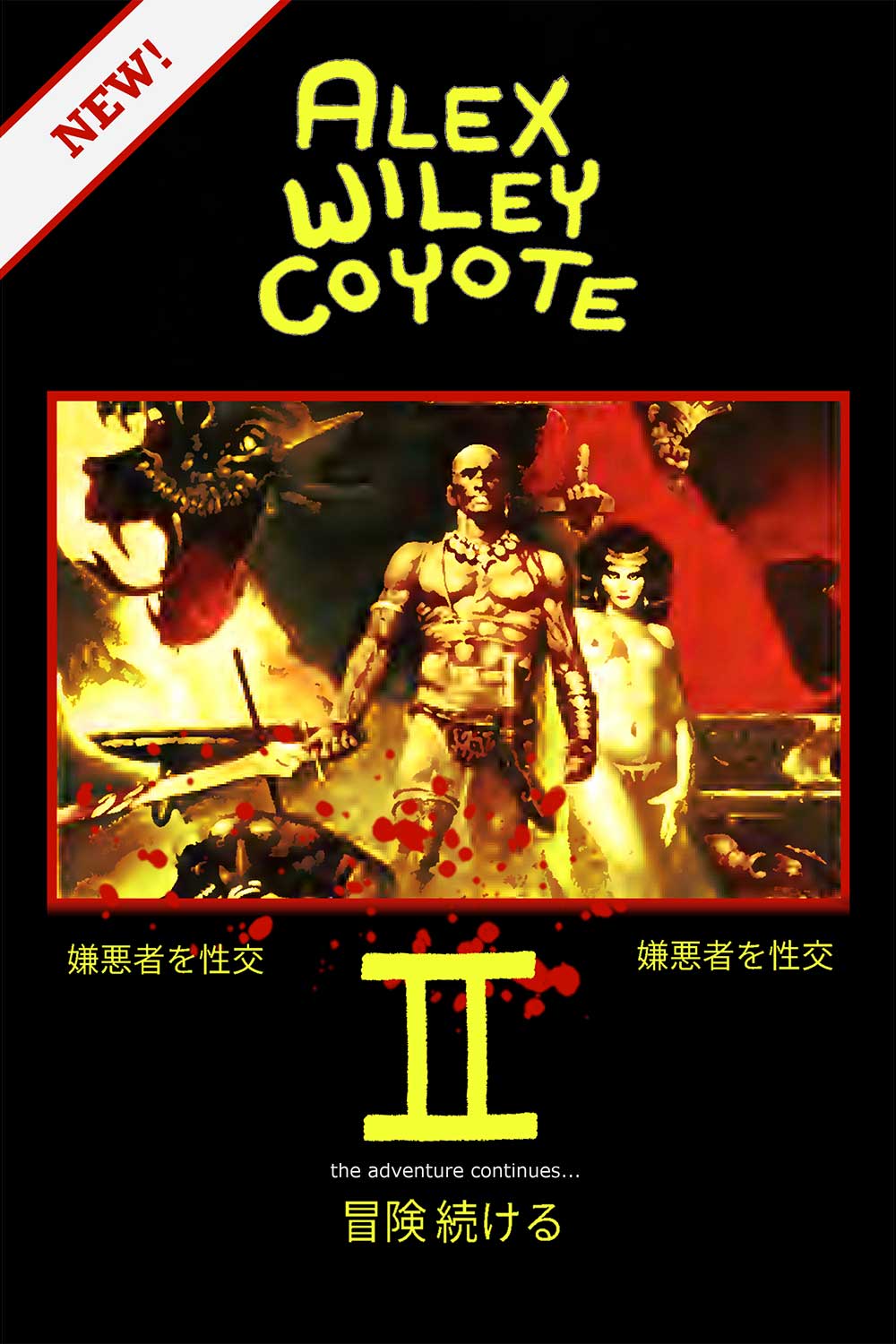