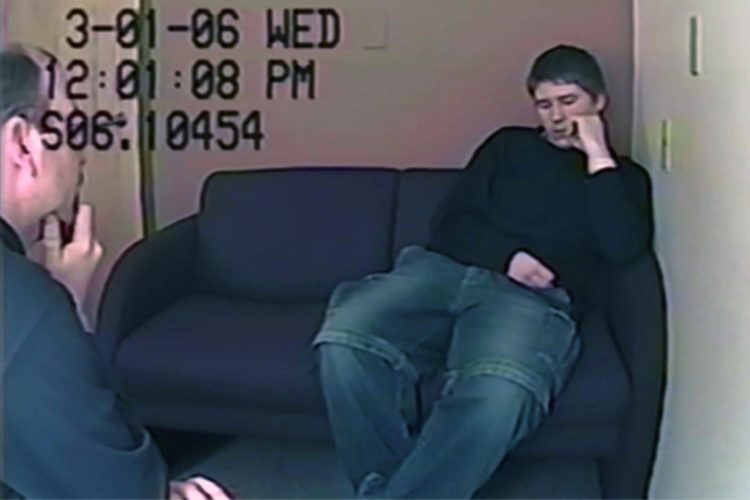 On Friday, a federal appeals court narrowly ruled that Dassey’s confession should not be thrown out. In the majority opinion, Judge David Hamilton said the “interrogation took place in a comfortable setting, without any physical coercion or intimidation, without even raised voices, and over a relatively brief time.”

In a bizarre explanation, Hamilton also said that “Dassey provided many of the most damning details himself in response to open-ended questions.” You may recall that a different federal judge ruled over the summer that his confession was in fact coerced, citing a desire to please the detectives and signs of fact-feeding by investigators Mark Wiegert and Tom Fassbender.

In “Plight of the Accused,” the third episode of Netflix’s Making a Murderer, we see video of then-16-year-old Brendan’s confession, and it’s pretty difficult to watch. It’s fairly clear that Dassey — who is borderline intellectually impaired — is prodded into saying what Wiegart and Fassbender want to hear. He ultimately decides Teresa Halbach was shot after one of the investigators says, “She was shot, wasn’t she?” Before this, details in Dassey’s story had radically changed multiple times.

“Dassey was subjected to myriad psychologically coercive techniques but the state court did not review his interrogation with the special care required by Supreme Court precedent. His confession was not voluntary and his conviction should not stand, and yet an impaired teenager is sentenced to life in prison.”

(I’d like to imagine each word was written with clapping hands emoji between them.)

Dassey’s attorneys say they plan to appeal to the Supreme Court, which given its track record as of late doesn’t look promising. Dassey, now 28, will be eligible for parole in 2048, just in time for a WrestleMania 5000 ladder match between seven-term President Dwayne Johnson and a hologram of Andre the Giant.