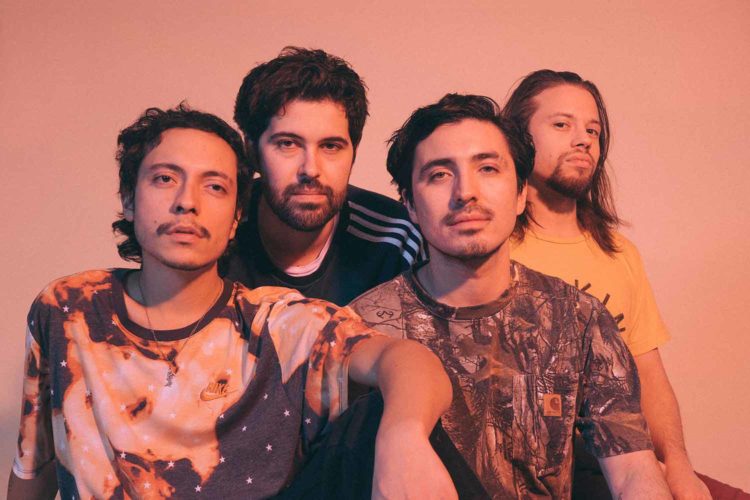 An easy way to discover new music is to check out who’s opening for your favorite band. Besides, you already bought a ticket for the whole show — why not catch all of it?

When I set out to search for the best openers in Madison this month, I worried the touring industry’s annual autumnal cool-off might affect the number of acts to write about. As it turns out, there was no reason to worry — there are still so many great bands kicking off shows in November. So with no excuses to stay home, it’s time to wolf down a quick dinner and head to a show early enough to watch it begin.

Strange Ranger has been around the block. From releasing a double album to changing names and moving to Philly, the band has hit a number of indie rock checkmarks while continuing to hone their sound. It’s evocative of Built to Spill, as many articles covering the band will point out, but there are also moments of power pop on 2019’s Remembering the Rockets. A number of their songs even remind me of The Cure, but they’re no nostalgia act. Rather, Strange Ranger builds upon their influences. Just give “Leona” a spin and tell me it doesn’t make you want to burrow in the warm Rath with some popcorn and a beer.

The City of the Big Shoulders has offered a lot this year, but I’m fairly certain Divino Niño’s debut full-length Foam is my favorite Chicago album of 2019. From start to finish, it’s filled with endearing and sexy views of life and love in the city. Its songs are varied in texture yet consistent in allure; to its credit, the album plays like a well-curated mixtape. This quartet’s shows are delightful places to be, and this is a great moment to be falling in love with such a promising band.

I didn’t know about Asheville, North Carolina’s Indigo De Souza until I listened to their 2018 album I Love My Mom while doing research for this article, but I am so glad I found them. I’d say this speaks both to the quality of the booking agent who put together this touring bill and to the truism that openers are worth paying special attention to! Like an unsigned Angel Olsen, Indigo is impressively adept at forcefully mining delicate feelings. This is one set you really owe it to yourself to catch in person.

Nov. 12, The Sylvee with Incubus

Mexican garage rock band Le Butcherettes thrive off the dark, confident and boundless energy of frontwoman Tori Gender Bender. The singer/guitarist and her band play hazy, dominating psych rock that trades in both concrete and trippy self-expression. Over the past decade and change, Le Butcherettes have played with The Mars Volta’s Omar Rodriguez-Lopez and recorded collaborations with Jello Biafra and Iggy Pop. But when you’re at a Le Butcherettes show, it’s pretty clear to see those collaborators are just icing on the cake — this is a band whose performances demand attention and have no trouble doing so.

Nov. 13, The Sylvee with Angel Olsen

Songwriter/producer Laetitia Tamko has accomplished a stunning breadth of evocative moods and sounds with her solo project Vagabon. Her second album, self-titled and released in October, moved in a more electronic direction than her 2017 full-length debut, Infinite Worlds. Whereas the songs of her debut held their footing comfortably within the well-worn, well-regarded contemporary indie rock world of indie label Father/Daughter Records, Vagabon uses studio mastery (in partnership with John Congleton) to make her introspective material even more transfixing.

No genre thrives in the context of great four-band bills more than metal, and this Crucible show will be a master class in the format. Judiciary, a young band from Lubbock, Texas, heads off this sweaty lineup with a winning combo of hardcore weight and thrash metal guitars. If you’re not well-entrenched in the lingo of heavy music, just picture a skull wearing a headband over a greasy mane of hair and you won’t be too far off.

As someone who spent the late aughts and early 2010s going to a lot of shows in Madison, I can say that the various iterations of Julian Lynch’s beautiful, patient stage (and stageless floor) shows have always been consistently some of my favorite in the city. When we last checked in on the UW-Madison anthropology and ethnomusicology Ph.D. student and Real Estate guitarist, he was building on his unique and omnivorous cultural background with the release of his first solo album in six years, Rat’s Spit. Whether you first heard of him this year or back in his Underwater Peoples days, I particularly recommend taking some time with his entire discography ahead of this show to fully prepare for the meditative evening ahead of you. 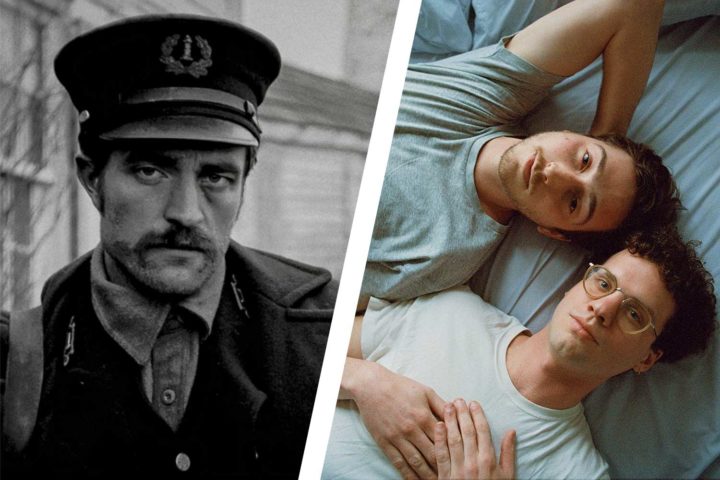 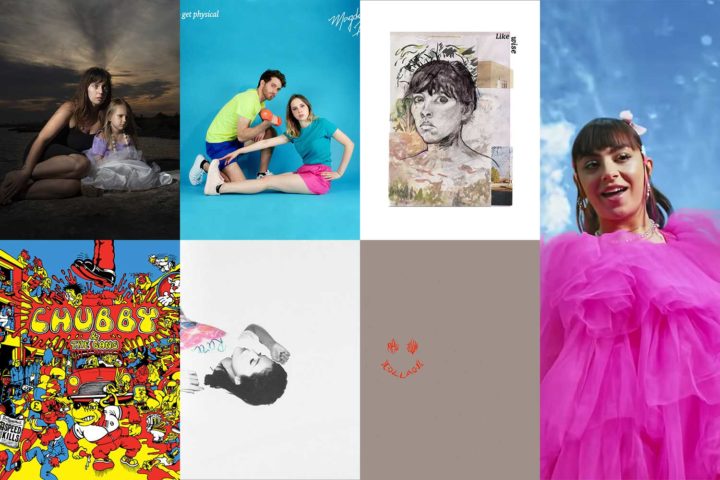