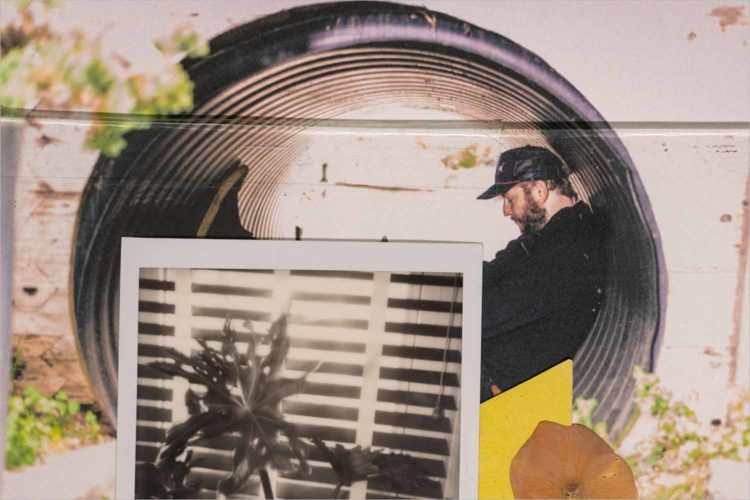 The Eau Claire-based “amorphous collective” will release its fourth album, i,i, on Aug. 30. Yep, Vernon is continuing to give copy editors nightmares. i,i has a rap album amount of features on it, too. Its star-studded cast includes Bruce Hornsby, James Blake and The National’s Bryce and Aaron Dessner. Both Dessners!

“Jelmore” is a jarring mix of electronics that would sound kinda spooky without Vernon’s soulful vocals. The lurching — literally — lyric video just goes to drive that dichotomy home. It finds humanity in abstract.

And “Faith” sounds fucking huge. Perhaps more than any Bon Iver song, “Faith” seems to have been engineered to fill giant arenas, a level of popularity that Vernon has flirted with since first popping up on a Kanye West album. And speaking of ’Ye and his penchant for collabs, both new songs feature (at risk of sounding like Stefon): Buddy Ross, Francis Starlite, Jenn Wasner of Wye Oak, Camilla Stavely-Taylor of The Staves, a guy whose actual name is Rob Moose, and The Brooklyn Youth Chorus with Bryce Dessner. (Both Dessners!)

“Faith” makes much more obvious use of its supporting cast than “Jelmore,” which partly why it’s the stronger of the two. Of the four new songs we’ve heard from Bon Iver so far, the strongest ones are clear-cut collaborations. With i,i, Vernon and his amorphous collective are reintroducing Bon Iver as Justin Vernon’s Beautiful Dark Twisted Fantasy.

But more importantly: Both Dessners! 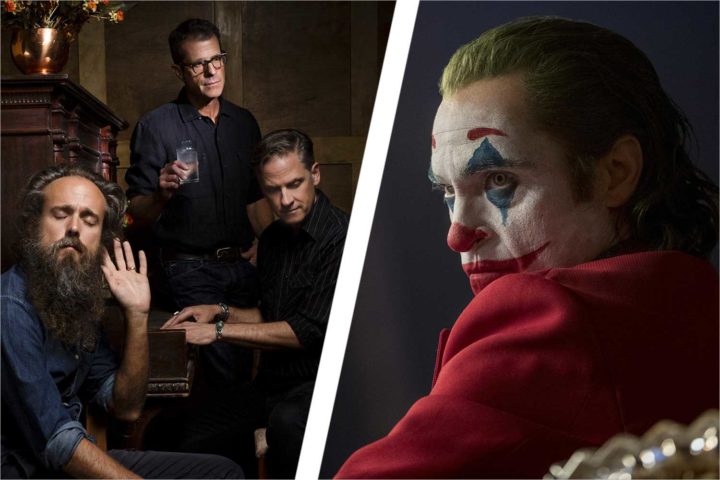