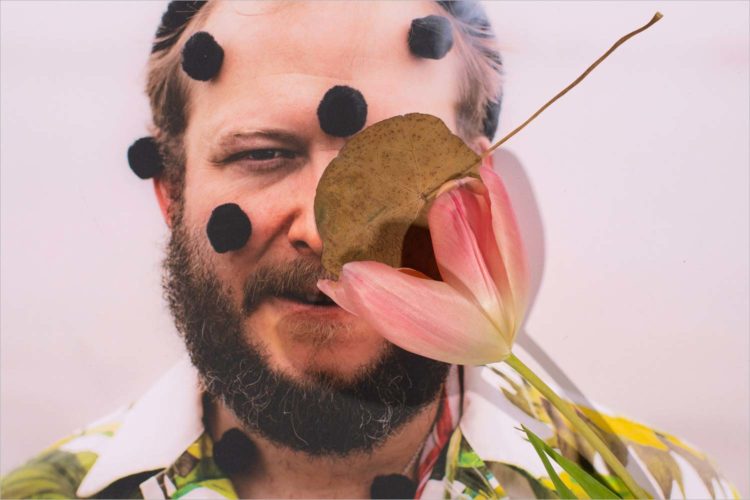 With Justin Vernon’s Eaux Claires festival taking the summer off, the road is cleared for him to focus on other projects. Chief among them is his beloved Bon Iver, which has a lot in store for 2019. This includes rebranding from “band” to “amorphous collective,” as Vernon says in a press release today.

Vernon and Co. will embark on an expanded tour that runs from August through October, and Bon Iver will take some seriously great acts with them on the road. Each could headline on their own strength: Indigo Girls, Sharon Van Etten, Feist and Yo La Tengo will serve as openers. The closest Bon will come to Madison, however, are two dates in early October — St. Paul, Minnesota and Rosemont, Illinois — both of which will feature Feist.

Bon Iver today also released two new songs from their upcoming (still untitled) fourth album. “Hey, Ma” and “U (Man Like)” are the first new Bon Iver music since 2016, though Vernon did release an album with The National’s Aaron Dessner last year under the name Big Red Machine.

“Hey, Ma” is a galloping piece of music, opening to shimmering guitars before shifting into the sparse electronics that Vernon introduced on 22, A Million. It’s also one of Bon Iver’s best vocal melodies in quite a while. The refrain of “full time you talk your money up / while it’s living in a coal mine” sounds like a fairly political statement, though the lyric video matches it to found footage home videos. Regardless, “Hey, Ma” is an excellent reintroduction to Bon Iver. Vernon has been performing “Hey, Ma” live since at least 2018, but “U (Man Like)” is brand new. Featuring Moses Sumney and built around a jaunty piano riff, “U (Man Like)” seems to recall 2011’s Bon Iver, Bon Iver with its Bruce Hornsby-esque keyboards and comparatively lighthearted tone compared to some of Vernon’s other work. Plus, the combination of Sumney’s contributions and the full choir flesh out the work more than we’ve heard from Bon Iver in the past. (Hence the “amorphous collective” tag.)

With these two tracks, the cabin is so far in Vernon’s rearview that it makes For Emma seem like it truly was forever ago.