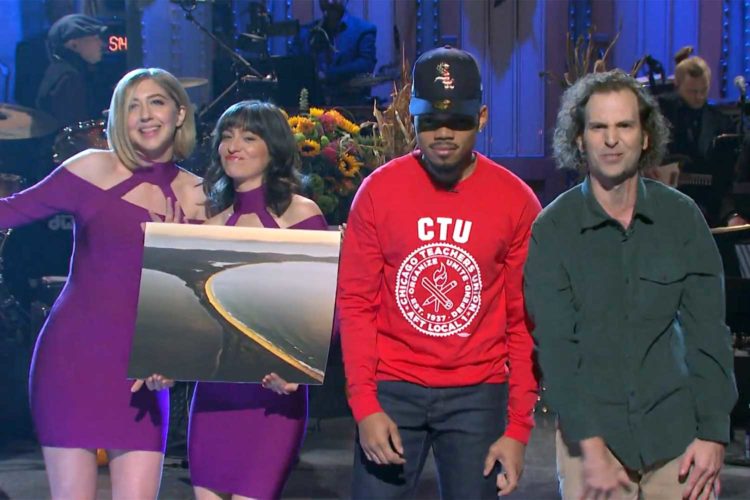 The Chicago Teachers Union may be on strike, but native Chance the Rapper’s Saturday Night Live appearance yesterday included an important geography lesson — with a Madison connection.

As you may know, Chancelor Bennett is from the Windy City. (Listen to any of his songs for 10 seconds and it’s pretty easy to figure out.) But Chicago is also famously nicknamed “The Second City,” so for his monologue, Chance The Rapper The Host rattled off a bunch of his favorite second-best things. Like his apparent preference for Pepsi, Burger King’s fries, and the Percy Jackson film series, for example.

Halfway through the segment, SNL cast member Kyle Mooney joined in to declare, among other things, “I don’t like islands, but I love isthmuses.” But even a talented wordsmith like Chance was left wondering what an isthmus is. “It’s a narrow strip of land connecting two bigger pieces of land,” Mooney replied.

We know that, of course. Madison is on an isthmus. We love our isthmus. But apparently the world at large did not pay attention in class, as Google searches for “isthmus” spiked right around the time Chance and Mooney were rapping about it. 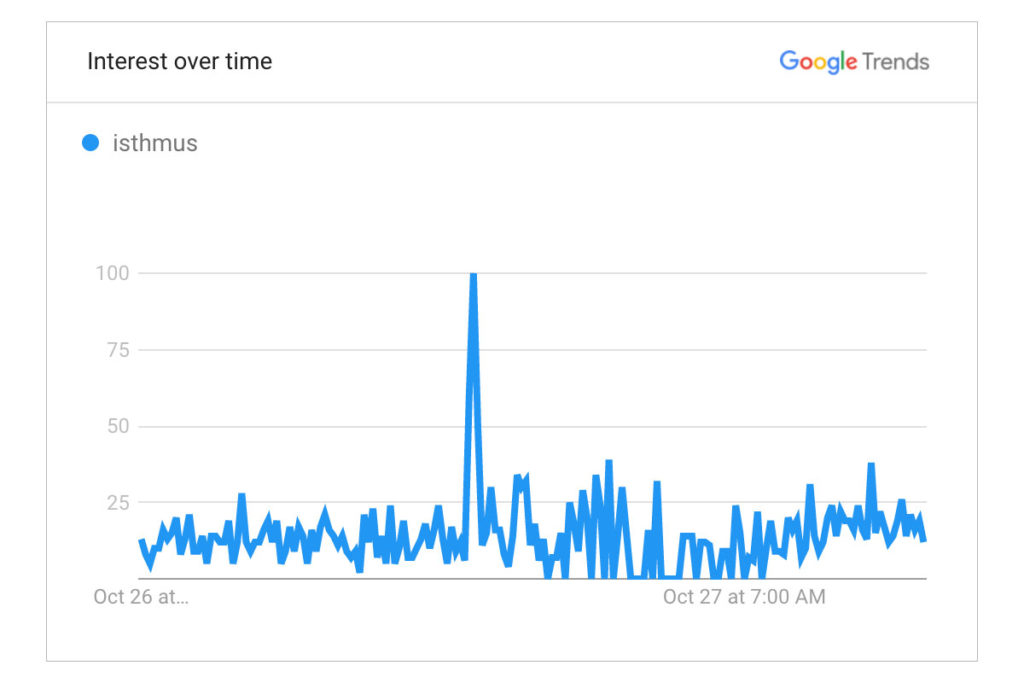 It should be noted that the bit wasn’t talking about Madison directly, just about isthmuses in general. And we’re far from the only isthmus out there. But to paraphrase Mooney, for the purpose of this post we are the best.