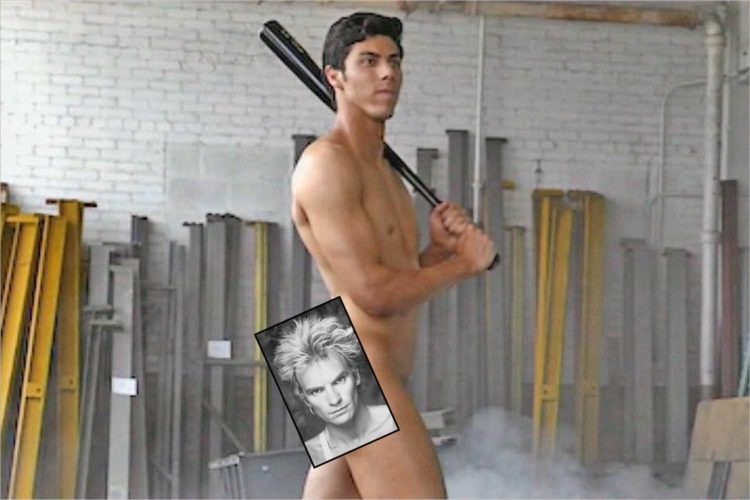 Christian Yelich is good at a lot of things, like hitting baseballs and chugging beers at NBA games. But this week, the reigning National League MVP has shown a real knack for the art of the troll.

For a little context, the Brewers outfielder is set to appear in the upcoming Body Issue of ESPN The Magazine. (You know, the one where famous athletes show off their muscular bums.) It makes sense: Yelich is in the prime of his career and undoubtedly in great shape. If you got it, flaunt it.

“It was probably my favorite shoot I’ve ever done,” Yelich told reporters. “I had that good of a time.”

Unfortunately, someone always has to be “that guy.” In this case, “that guy” was a random Twitter user named Roxane, who found the whole thing “distasteful.” Roxane shamed Yelich for not giving “a thought about all the kids that idolize [him] before doing [his] naked photo shoot.”

That is some Helen Lovejoy shit right there. Is anyone offended by butts? They show butts on network TV. But it’s clear Roxane’s judgment is lacking, because her (since locked) Twitter account proclaims her a “110% TRUMP SUPPORTER.”

Yelich’s response was a two-parter. First, there was the flippant quote tweet:

(By the way, don’t open that tweet if you’re at work, because the first reply is a picture of naked FLOTUS.)

Next, Yelich decided to go scorched Earth. At Tuesday night’s home game against the St. Louis Cardinals, Yelich walked up to the plate in the first inning to a certain hit song by The Police.

Yelich used “Roxanne” for one appearance before returning to his usual walk-up, “Jungle” by Andre Nickatina. It may seem like overkill to subtly troll a Twitter account with zero followers. But as a wise man once said: you come at the king, you best not miss.
Baseball, Christian Yelich, Milwaukee Brewers, MLB, Sting, The Police, Twitter 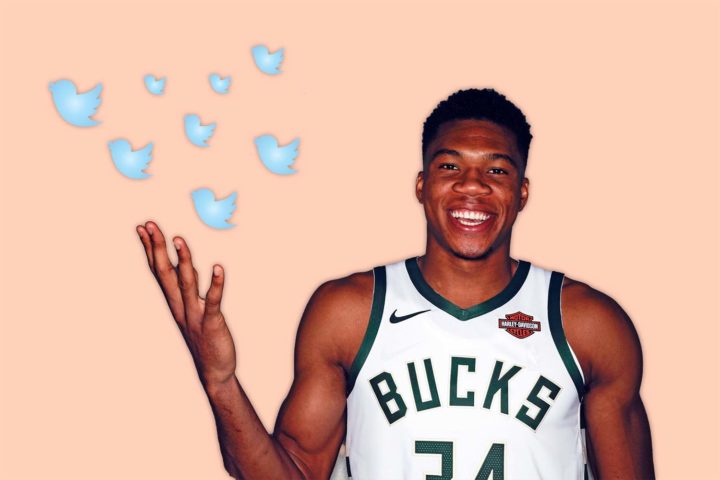