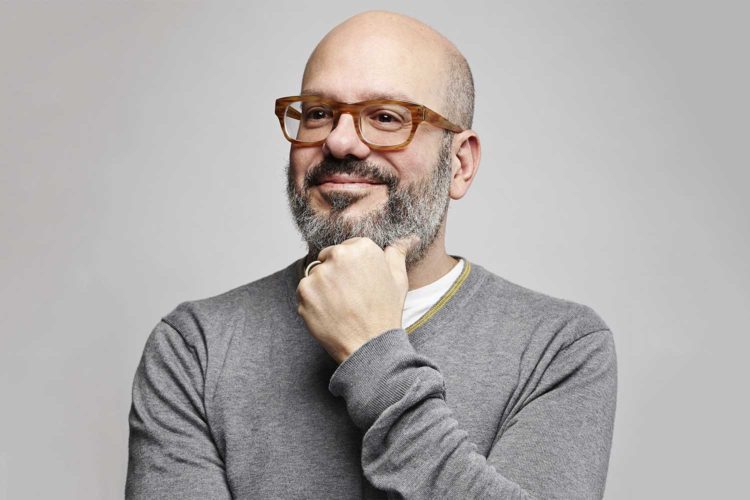 Here are some Madison show announcements from this week that you may have missed. Tickets go on sale Friday — unless it’s a free event, in which case tickets do not go on sale at all.

Across three decades, David Cross has built a reputation as one of the most acerbic, cynical and incredulous stand-ups around, unafraid of calling bullshit on whatever crosses his path. And with politics bluer than his Arrested Development character Tobias Funke’s skin, Cross seems right at home each time he comes to Madison. The last time Cross was in town, in 2016, his two shows sold out faster than you can say “Dr. Funke’s 100% Natural Good Time Family Band Solution.” For this one, tickets go on sale Friday, April 27 at 10 a.m.

Though it seems like he popped up out of nowhere (okay, Leesburg, Virginia), Will Toledo and his Car Seat Headrest project are hardly an overnight success. From ultra lo-fi beginnings to current hi-fi releases for all-time tastemaker Matador Records, the jangly indie rock act has pulled off the nearly impossible task of growing its sound without alienating a hardcore cult fanbase. The latest album, Twin Fantasy (Face to Face), bridges the gap between those two eras, updating Car Seat Headrest’s beloved 2011 lo-fi release with Toledo’s Matador production values. Good luck finding a way to hate an album you already love, hipsters! Tickets go on sale Friday, April 27 at 10 a.m.

It takes talent to make a beautiful song about one of the ugliest cars ever made. But that’s exactly what Mt. Joy did when they canonized Chevrolet’s boxy eyesore on their breezy breakthrough jam “Astrovan.” Soon after, the duo’s core members, Sam Cooper and Matt Quinn, quit their day jobs and moved from Philadelphia to L.A. to pursue Mt. Joy full-time. The decision appears to have paid off — a preview of their eponymous debut LP over at NPR compared them to The Allman Brothers Band. And that’s high praise; NPR does not fuck around. Tickets go on sale Friday, April 27 at 10 a.m.