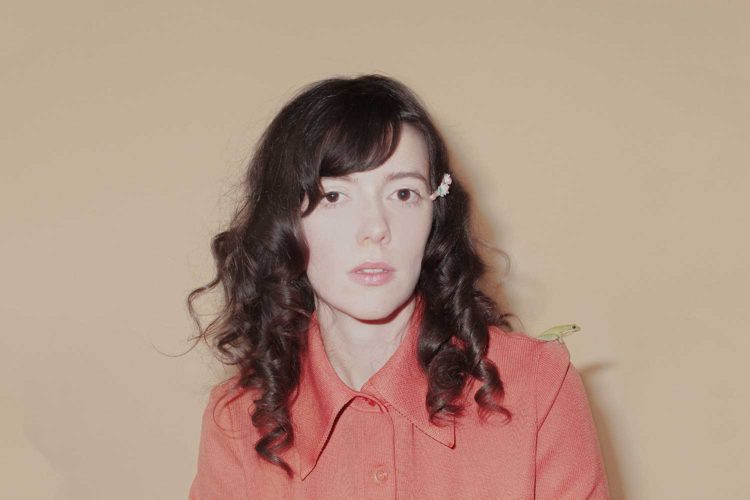 Here are some Madison show announcements from this week that you may have missed. Tickets go on sale Friday at 10 a.m. unless otherwise noted.

True story: Natalie Prass once was forced to bow out of a show with Ryan Adams after her flight was cancelled — but rather than cut her set altogether, Adams donned a dress and performed a few of her songs as “Natalie Sass.” It may seem silly, but it goes to show that Prass is such a talent that even the headliner (especially one as notoriously finicky as Ryan Adams) will go out of their way to have her songs heard. Her sophomore album, The Future and The Past, is due June 1.

Nathaniel Rateliff and the Night Sweats

The near east side concert hall’s official opening night will be set to the soul revival sounds of Nathaniel Rateliff and the Night Sweats. The band’s latest, Tearing at the Seams, was released in March.

The mid-aughts were a watershed time for indie rock, and few bands define the era like Death Cab for Cutie. In fact, the Seattle indie crew has achieved near-ubiquity (I work in a grocery store and I hear “I Will Follow You Into the Dark” on the radio at least five times a day) but they’ve done so without shedding any of earnest wordplay or studio wizardry that first set them apart from the crowded pack. The band this week teased an upcoming new album, apparently coming in August; see the stream below. Joining them on the Sylvee bill is Charly Bliss, a critically-adored power pop act that released its debut, Guppy, in 2017 on Death Cab’s longtime home turf, Barsuk Records.

Comprised of veteran Wisconsin musicians Butch Vig, Duke Erikson and Steve Marker, and rounded out by mesmerizing Scottish vocalist Shirley Manson, Garbage is a true icon of the 1990s. From monster hit singles to James Bond themes (The World is Not Enough, starring the best Bond: Pierce Motherfucking Brosnan), the band has done it all, with not much left to check off on their musical bucket list except “help christen a new Madison venue.” May 11 will mark the 20th anniversary of the release of Version 2.0, the band’s second album, which was recorded at Smart Studios in Madison.

Considering the lyrical content of They Might Be Giants’ dense catalog ranges from airtight pop rockers to sub-minute songs about complete and utter nonsense, it’s pretty amazing that their career is now in its third decade. But TMBG is going as strong as ever, releasing a steady output of music at the rate of about an album per year (I Like Fun, their 20th, came out in January) and building a devoted cult following. Besides, when else are you going to get a chance to shout along to “Particle Man” with a room of 40-year-olds?

Lake Street Dive has a lot going on. For starters, they’re a band from Boston, based in Brooklyn, and named after a location in Minneapolis. And these nomadic tendencies translate to their music, as it’s nearly impossible to pin them down. From folk to soul to jazz to rock and roll, Lake Street Dive does it all with equal aplomb. I could throw a dozen more genre tags at you, but trust me: it’s easier to just see them live (and far less disappointing). A new release, Free Yourself Up, arrives on Friday.