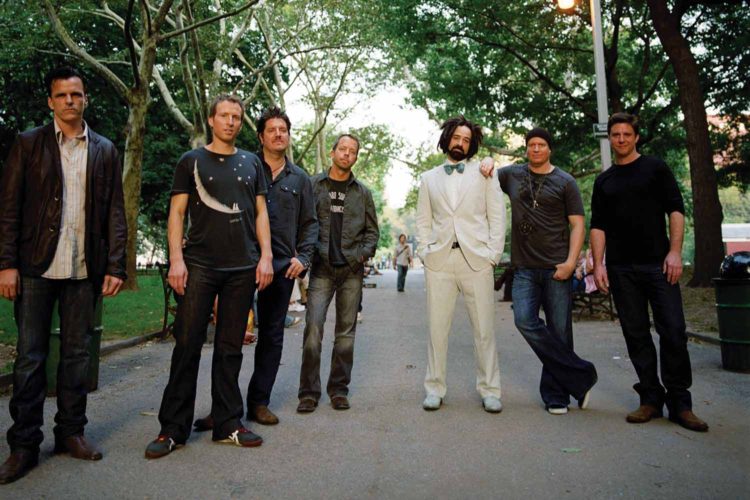 It may seem a bit early to be making plans for August and everything after, but you’re going to want to set aside some time this September: Counting Crows are coming round here.

The ’90s radio staples will headline Breese Stevens Field on Wednesday, Sept. 19, it was announced this morning. Tickets go on sale Friday, April 6.

Formed in California’s Bay Area, Counting Crows shot to worldwide fame after the release of their 1993 debut August and Everything After (see what I did there?), which included an unexpected smash hit in the uber-catchy “Mr. Jones.” The band has continually released music and toured since, gaining a devoted cult following among fans of catchy, openhearted folk rock and white dudes with dreads. Their latest full-length, 2014’s Somewhere Under Wonderland, has been hailed as “their best collection of songs since their debut.”