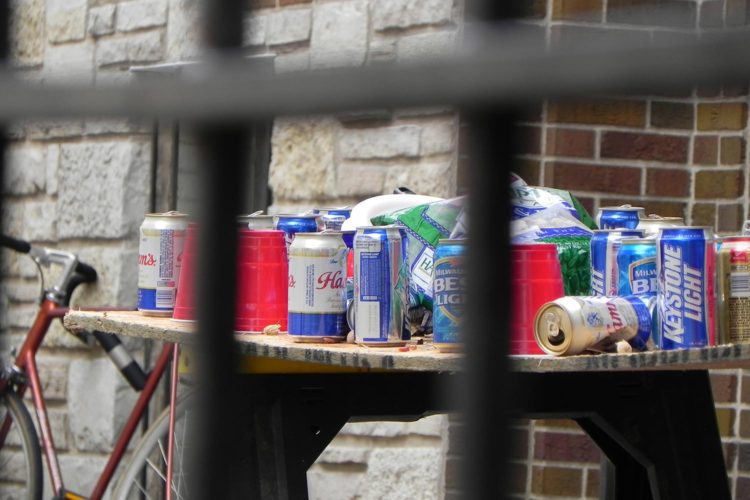 A new ranking of the drunkest cities in the U.S. once again shows that Wisconsin spanks all other states in boozin’. The website that did the ranking, 24/7 Wall St., which no one has ever heard of but is now getting linked from every Wisconsin media outlet, used a methodology of analyzing self-reported data from adults 18 years or older who reported binge drinking in the last 30 days. So, that could mean that we’re not only doing the most drinking, we’re also proud enough about it to not lie on a survey. No regrets.

Of the top 20 ranked metro areas, Wisconsin holds 10 spots. They are:

For Madison, the article points out that despite all this drinking, the city’s population tends to be healthy: “Only 11.5% of metro area adults report being in fair or poor health, one of the smallest shares of any U.S. metro area and well below the 15% national share.” Clearly, we must be really good at hydrating while drinking. Good job, Madisonians.

Of course, the methodology also takes into account statistics like the percentage of driving deaths related to alcohol, which for Madison is a whopping 38%. Green Bay smokes Madison in that statistic, though, with a full 50% of driving deaths related to drinking behind the wheel, compared to the nationwide average of 30%. Presumably, we can chalk this up to our lax DUI laws, at least in part. We all know we’re proud of our drinking culture, but it tends to make smart people do dumb things. Don’t do dumb things.