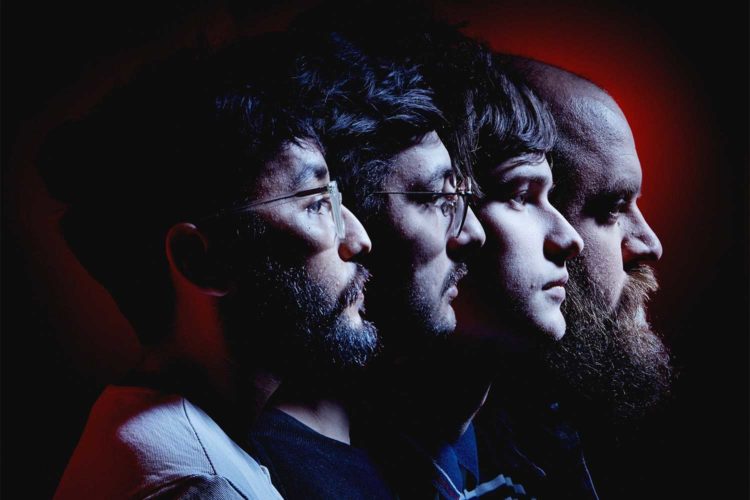 Foxing is a band in transition.

The emo revivalists-turned-art rock heroes — who kick off their spring tour with Now, Now at the High Noon Saloon on April 18 — took a shot at immortality with last year’s Nearer My God. And to their surprise, they stuck the landing. The album garnered rave reviews and comparisons to other critically adored experimentalists like Frank Ocean and Radiohead, both of whom were massive influences on Nearer My God.

Vocalist Conor Murphy initially feared he and his bandmates might have gone too far with their third album.

“We really worried that people weren’t going to get it or like it,” Murphy says. We spoke by phone recently during one of Foxing’s practices. “But that’s definitely just like classic musician fears that don’t make any sense. It wasn’t Kid A or anything.”

Produced by former Death Cab for Cutie guitarist Chris Walla, Nearer My God saw Foxing take their cathartic melancholy to a new level. It’s a collage of howling guitars and glittery electronics. And Murphy’s lyrics have never been more prescient than they are on songs like “Trapped in Dillard’s,” a standout that opines lost love, considers spirituality, and rolls its eyes at consumerism — all in about four minutes.

Nearer My God is Foxing’s thesis statement, growing their sound to fit their artistic ambition. Ahead of the St. Louis quartet’s April 18 stop at High Noon, I chatted with Murphy about faking bagpipes, working with your heroes, and Dungeons and Dragons. This interview has been condensed and edited for grammar and clarity.

The album’s release was about six months ago. A lot of the lead-up press was really putting it in a position to look like something big. How has the reception been since then?

We had a lot of worries about it, which is why we kept preparing it as like this expansive, weird record. We were so surprised by the way everybody seemed to react positively. We set out to make a record that we loved and assumed that it would be kind of an oddball one.

Playing it live has been very challenging. (laughs) We wrote and recorded without any notions of how many people would be on stage. So we’ll record with like bagpipes and strings and synthesizers. But that’s the most fun thing, figuring out how to replicate or replace what we can’t bring with us. If we can’t, for instance, bring bagpipes, the standard is to replace that with energy. Let’s really bring out the dynamics of the song to make it feel like you don’t miss the bagpipes.

I know a lot of times with bands that start out under that emo umbrella, there can be kind of a backlash against them if they try to grow too much.

When you start out in a basement, you write songs kind of specifically for a basement. You never really expect to get out of the DIY scene, and you get caught doing these things that don’t work well on stages or in theaters. It just does not translate unless you’re screaming face to face with people.

I wouldn’t say emo as a genre is immature by any means. But we had to mature our instrumentation and my vocal performance to be something that translates well no matter where you’re doing it — whether it’s at a festival in front of 20,000 people or in some tiny venue with 100 people.

How much did Chris Walla help you navigate that? If you talk about a guy who was in a band that started as one thing and morphed into something quite different over the years, he seems like the authority on on growing your band that way.

Chris has by far been the biggest mentor to us because of that exact reason. He’s seen every stage of a band’s growth and every stage of life for a band. So he knew exactly where we were and where we were trying to go. Not only is he extremely helpful in a recording sense and a writing sense, but also in a personal way. He continues to be the person we ask advice from more than anyone else, whether it’s which bands to tour with or if it’s worth it to bring lights on a tour. (laughs) He’s truly like a big brother to us.

Excuse my nerding out here, but you’ve mentioned the D&D module Curse of Strahd as influencing ‘Nearer My God.’ My gaming group just finished it, and I was wondering if there were any specific moments on the album that you could kind of point out as being taken from the game.

I was doing a lot more general D&D stuff than specific-to-Curse of Strahd moments. A lot of times when I got done running a session and then we would be writing something, it would bleed into it. But there’s a warlock pact boon reference in “Won’t Drown.” I had just finished doing the Tarokka reading [which is basically fortune telling —ed.] session when we were writing it. So a lot of the original lyrics to that one were very heavily Strahd-inspired. 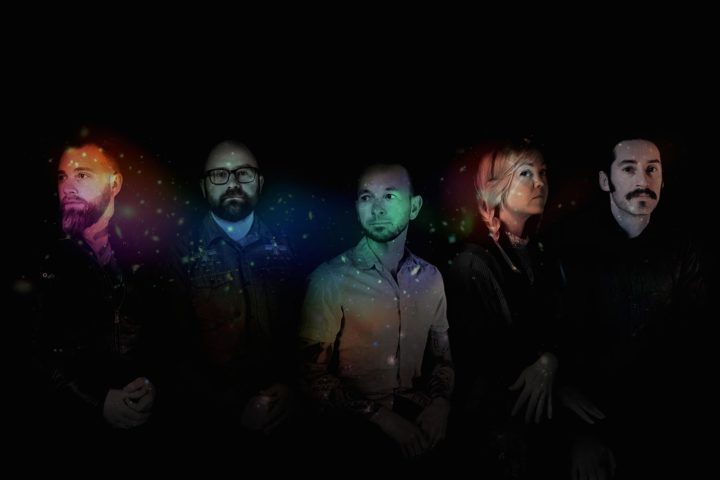 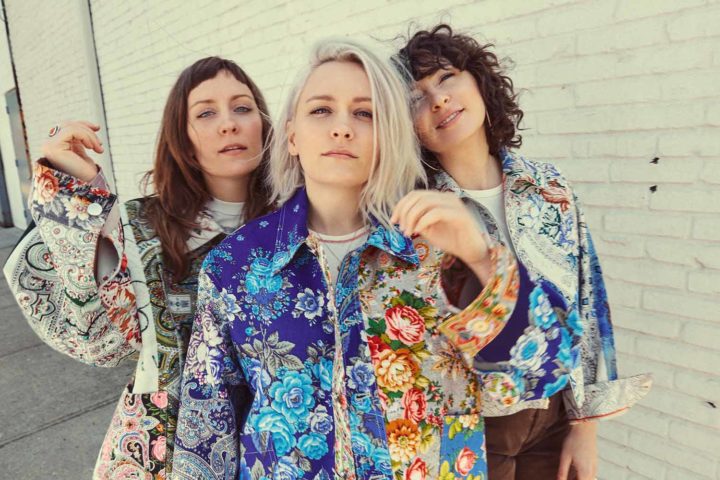