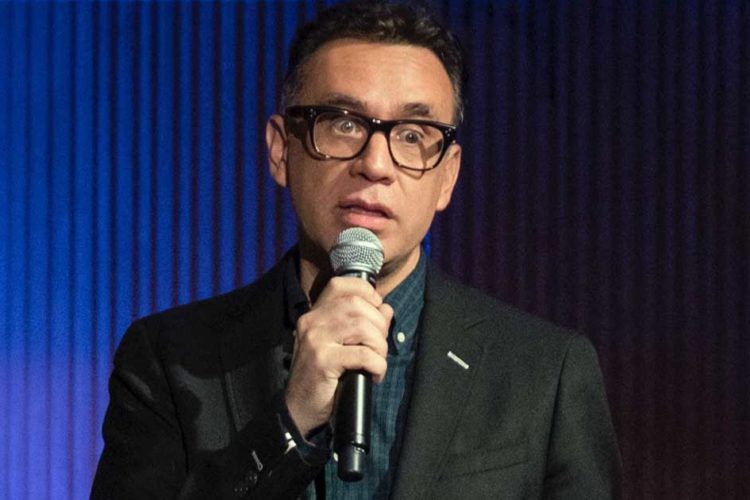 Former Saturday Night Live and Portlandia star Fred Armisen will bring an eccentric variety act to the Majestic Theatre on May 18, it was announced this morning.

The performance will feature many of his hyper-specific music parody projects over the years. Armisen’s knack for offbeat character comedy is widely known, but his musical talent is notable as well. Before pursuing comedy full-time, Armisen played drums in Chicago post-hardcore outfit Trenchmouth.

And he later created some memorable fake bands on SNL, like hardcore punk wedding band Crisis of Conformity, terminally mellow yacht rockers the Blue Jean Committee, and Thatcher-loving Sex Pistols sendup Ian Rubbish. (All of whom you’re likely to see at this show.)

Though he left SNL in 2013, Armisen is still in the NBC late night mix as his old 30 Rock buddy’s bandleader on Late Night with Seth Meyers. And he frequently returns to SNL as a guest, though it’s looking like he’ll miss this season’s finale because it’s also slated for May 18. His Netflix special Standup for Drummers came out last year.

Tickets are on sale now. Please let us know whether or not you can pickle them.