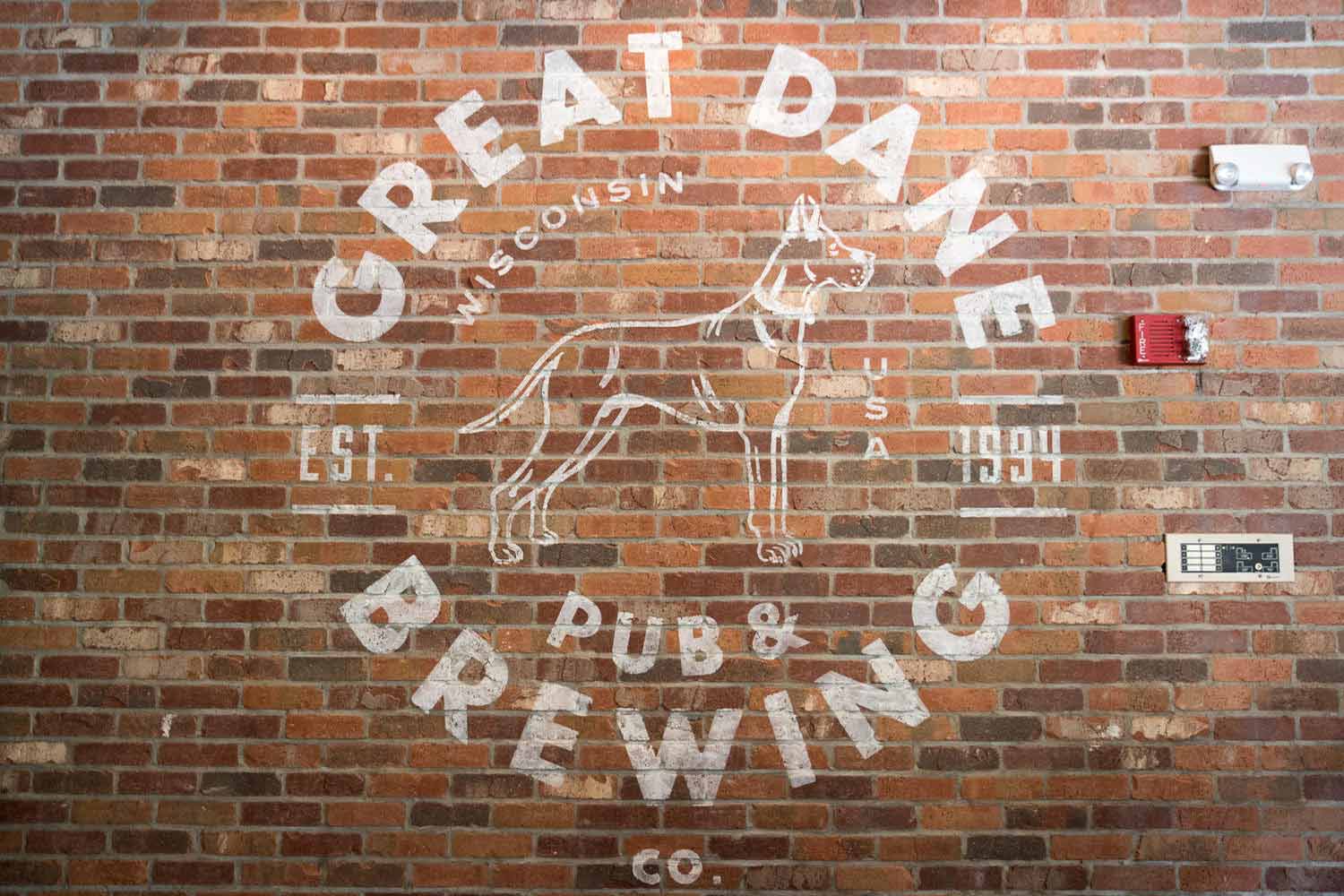 The Great Dane’s pool hall downtown has received a facelift for its 21st birthday.

After 5½ weeks of renovations, it reopened today. Granite countertops, energy-efficient lighting and a plethora of new TVs are among the biggest highlights. There are also two new tap lines, which will allow for one additional beer and one additional cider.

The Great Dane operates in several locations, but it was the downtown spot that became Madison’s first brewpub when it opened in 1994 in the former Fess Hotel building. An expansion into an old furniture store two years later created the pool hall room, a space that had not see any major renovations again until now.

Original wood floors cover much of the room, and the rest of the floors had been carpeted. That carpet is now gone, replaced by new flooring that very closely matches the old wood. It’s in this area — the back of the room — where the most noticeable change might be found, as the raised DJ area is raised no more. The Dane will still feature live music on occasion, but the new configuration will allow for greater flexibility in hosting others events, too.

A reopening party is scheduled for Friday, July 7 and will include drink, cocktail and appetizer specials and free pool and shuffleboard. 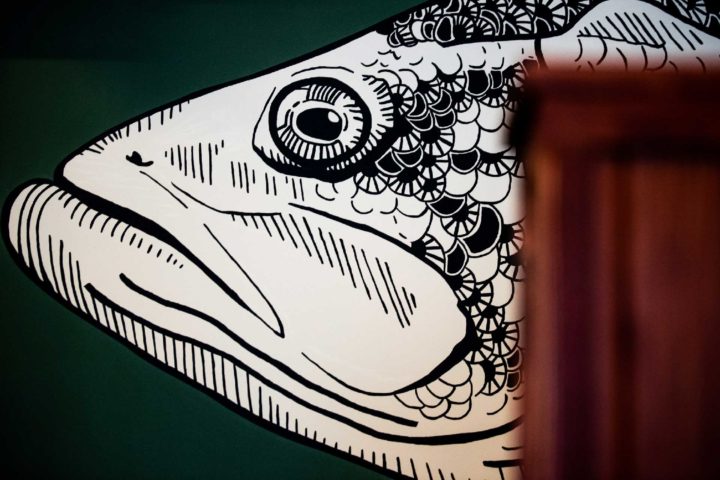 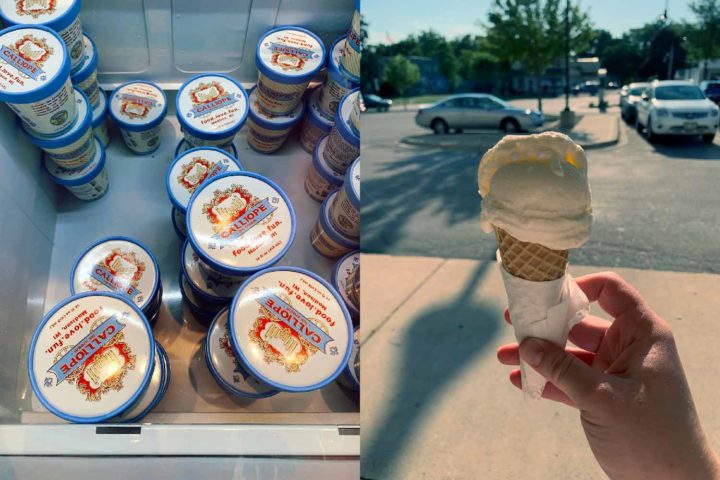