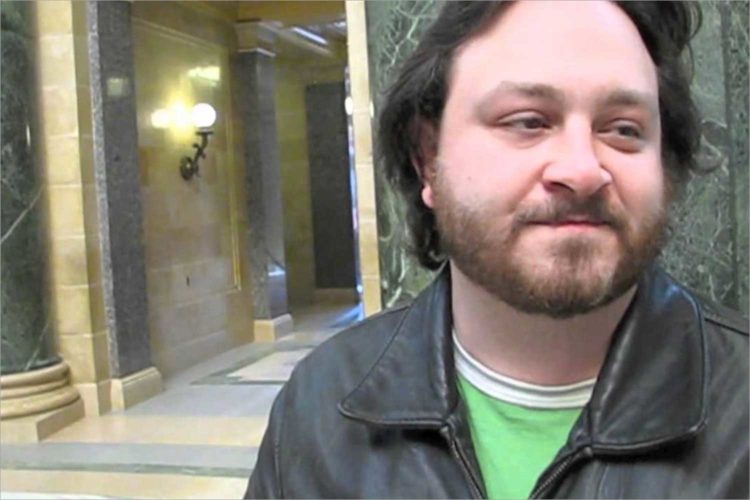 If you don’t know the name Ian Murphy, you’re not alone.

But folks in Wisconsin will likely remember Murphy’s history with former Gov. Scott Walker. In early 2011 — at the height of Walker’s battle against public labor unions — Murphy called Walker, posing as Republican “sugar daddy” David Koch. (“I never thought Scott Walker’s people would be dumb enough to put me through,” Murphy told Politico in 2013.)

The resulting chat was a terrifying look at the governor’s thought process. With Murphy’s blustering Koch egging him on about “liberal bastards” and other various protestors, Walker began saying the quiet parts out loud.

Notably, he considered planting “troublemakers” in the crowds to turn public perception of the pro-union protestors. “My only fear would be if there’s a ruckus caused is that maybe the governor has to settle to solve all these problems,” he told Murphy. “Let ’em protest all they want…. Sooner or later the media stops finding it interesting.”

Walker would later try to downplay the call, saying they took it only after a week of incessant pleas. But Murphy was adamant about the timeline.

“I called him three times in less than three hours,” Murphy told Politico. His original plan was to pose as Egypt’s former president Hosni Mubarak, who at the time was facing mass protests of his own. But even after hours of practice, Murphy’s Egyptian accent “still sounded like Borat.”

Murphy used equal parts cynicism and creativity to find the black heart of conservative politics. He was a gifted satirist, wholly unafraid of the toes he may have stepped on to find his truth. And for 20 eye-opening minutes, Ian Murphy gave us a first glimpse of the real Scott Walker. That alone is an unmatched public service.