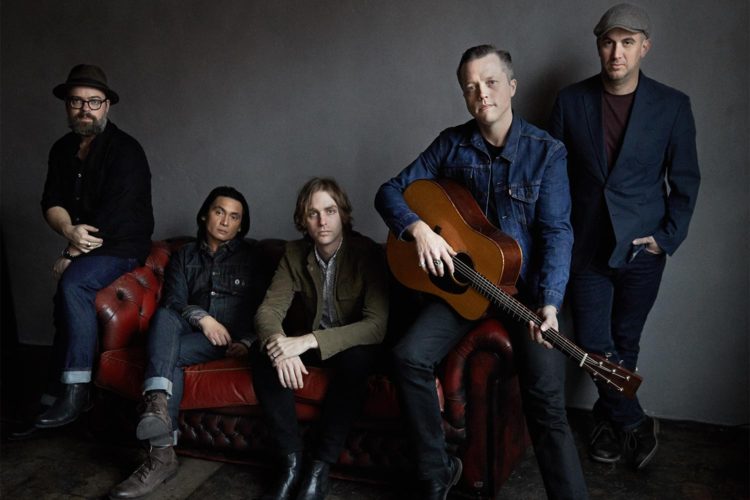 The Outlaw Music Festival rolled through Summerfest in Milwaukee last night, and attendees were treated to a set from America’s greatest living songwriter — and it wasn’t Bob Dylan. That title now belongs to Jason Isbell, a modern country iconoclast who, it was announced this morning, will return to Wisconsin on Sept. 3 to play Breese Stevens Field with his band, the 400 Unit.

Isbell, a native of Green Hill, Alabama, first rose to prominence as a member of southern rock road warriors Drive-By Truckers. He joined that band at age 22 and contributed fan-favorite songs like “Outfit,” “Decoration Day” and “Never Gonna Change.” Following his departure from the Truckers in 2007, Isbell embarked on a solo career, which started taking off following Isbell’s getting married (to the 400 Unit’s violinist, Amanda Shires) and getting sober. His breakthrough 2013 record Southeastern is nothing short of a masterpiece, and his ability to lyrically mine empathy, optimism and even humor from the darkness of everyday life is unrivaled. Seriously, I dare you to listen to “Elephant” or “If We Were Vampires” and not start sobbing.

His latest, The Nashville Sound, was released in June and recorded with the 400 Unit, the first studio album credited to the band since 2011’s Here We Rest. And going by songs like “Cumberland Gap” and “Hope the High Road,” it looks like Isbell can still rock just as well as he writes.

Tickets for Jason Isbell and the 400 Unit go on sale Friday, July 14 at 10 a.m., and run from $35 for general admission to $175 for VIPs. For $20, however, you can purchase a “Paterson Porch” option, which 1) is not named after Isbell’s former DBT bandmate Patterson Hood, and more importantly 2) will get you seats in the covered grandstand along Patterson Street, with baseball-style vendors selling hot dogs, peanuts and beer through the aisles. Your move, Dylan.