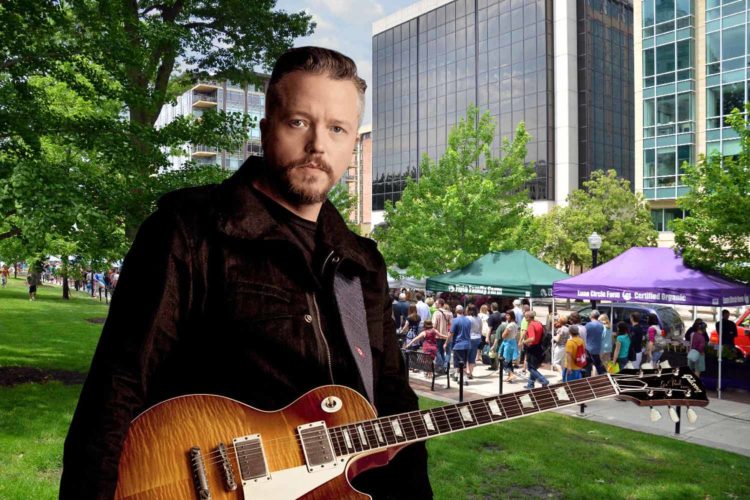 Jason Isbell is a man of many talents. In addition to being one of the premier songwriters of his (or any) generation, the big brain behind tunes like “Elephant” and “If We Were Vampires” is also a god-tier Tweeter. After all, last year’s “40-50 feral hogs” moment was born of an Isbell missive.

And now, the former Drive-By Trucker has his digital sights set on Madison.

The 41-year-old is quite outspoken politically, and his digression on our fair city was born from one of Isbell’s favorite activities: clowning Donald Trump. After learning that President Trump had blown $3 million dollars on a partial recount in Wisconsin that ended up netting more votes for President-elect Joe Biden, Isbell delivered this truly niche reference:

Damn. Do you know how much fun he could’ve had in the Dells with three million dollars? I mean that’s basically Tommy Bartlett money https://t.co/kuLbNCLQoY

Presumably that’s a name the Alabama native picked up during a lifetime spent in vans and buses, because I had no idea anyone knew Tommy Bartlett outside of Wisconsin. Music journalist and Wisconsin King Steven Hyden was clearly impressed.

Dropping a Tommy Bartlett reference makes you an honorary Wisconsinite.

This led to Isbell saying something I’m not quite sure I understand but is certainly evocative. (If we’re comparing Madison to cities down south, Austin is the standard choice, but I digress.)

I’ll tell you right now I love Wisconsin. Madison is the Miami of the Midwest that town is WILD https://t.co/llidX2whVq

Before leaving the rhetorical path, Isbell had one more anecdote to share. After someone in the menchies brought up our expansive farmers’ market, the singer and songwriter gave us this:

Once I had to hold a member of my band by his belt as he hung out the side of our van and vomited all over that magical farmers market on a Saturday morning. We tried our best to avoid it. Thankfully the town is forgiving. https://t.co/6oPT60j0pi

I don’t know if the band in question is the reputedly hard-drinking DBT or Isbell’s own 400 Unit, but whatever hungover Southern rocker is at the heart of this story, let me be the first to say: pal, we’ve all been there.