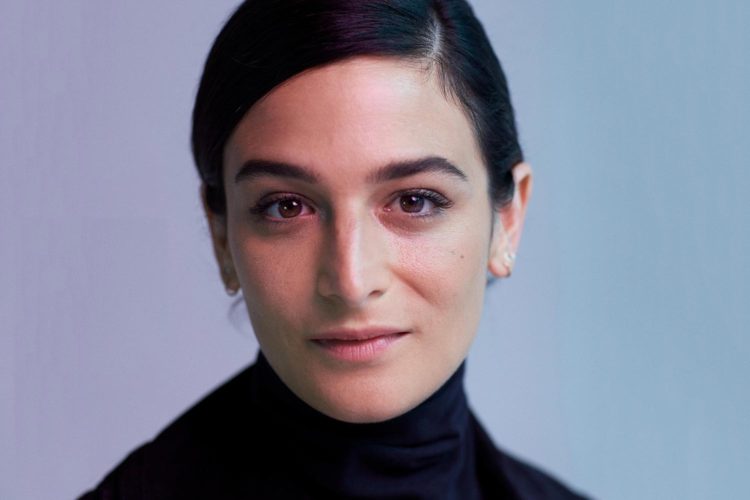 Jenny Slate has one of the most recognizable voices — literally — in comedy. And next year, she’ll be bringing it to Madison.

Slate will perform four shows over Friday and Saturday, Feb. 1-2 at Comedy on State, it was announced today. An accomplished stand-up, she’s also a former Saturday Night Live cast member, where she’s probably best known for accidentally dropping an F-bomb on live TV. In the years since, Slate has carved out a niche as a delightfully kooky presence in comedy, particularly through voice work. She’s played major roles in feature films like Zootopia and The Secret Life of Pets, in addition to a starring role on Netflix’s Big Mouth (which is, IMHO, the funniest show on television).

But Slate isn’t entirely cartoon. She starred in the 2014 film Obvious Child, and recently played a supporting role in the blockbuster comic book movie Venom.