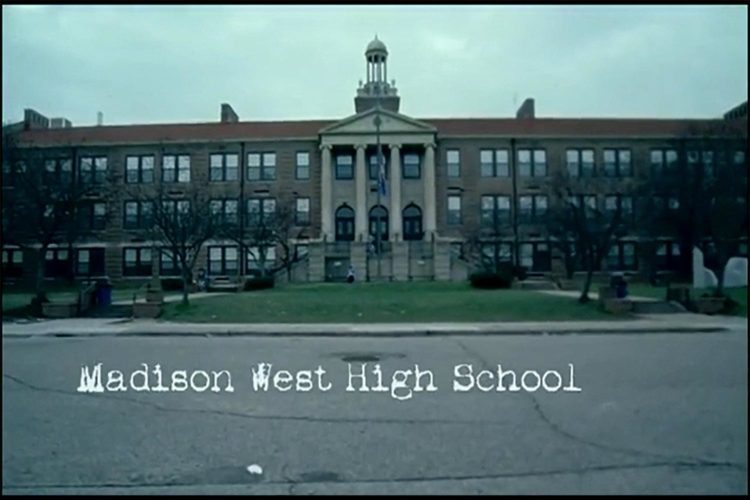 If ever tasked with listing the most enduring rock bands of my youth, I’d put Jimmy Eat World near the top.

The Arizona quartet, which will perform at The Sylvee on Nov. 6, is eternally youthful — and it’s not just because of ageless frontman Jim Adkins’ good looks. Formed in 1993, the group exploded out of the western emo scene and into mainstream consciousness several years later. Their platinum-selling 2001 album Bleed American — featuring instantly recognizable hit “The Middle” — turned Jimmy Eat World into a household name. And though their popularity has waned slightly over the years, their influence has not.

2019 marks the 15th anniversary of Bleed American’s follow-up, Futures, an idealistic and at times bleak album that’s probably Jimmy Eat World’s most outwardly political work to date. While Futures featured hits like its title track and “Pain,” some Madisonians may remember “Work” a bit more clearly.

In 2004, director and Madison native Marc Webb chose to shoot the “Work” video at West High School, his alma mater (class of ’92). It featured actual West students waxing poetic on their high school experience. Webb had stayed in touch with his former theater teacher, Rebecca Jallings, returning on occasion to speak to her classes. He asked if he could feature members of her current class in the video.

“The record label approached me,” Webb told the Wisconsin State Journal in 2005. “They wanted to make a video about a typical high school and high school kids.”

Among the students was Margot Lanham. Then 18, Lanham told the State Journal that “it was a rush” to participate in the video and recalled going to her boyfriend’s parents’ home to watch “Work” play on MTV’s TRL.

Lanham, now 33, still lives in Madison. She works as an optician, and that boyfriend is now her spouse. For Lanham, “Work” was an overwhelmingly positive experience, even if Webb and his crew had to drag her out of bed.

“I spent a long time with the camera crew,” she tells The Bozho. “They did a series of me waking up in the morning, at my house at 6 a.m. They came to my work at a local video store.”

The final video features Lanham and her fellow Regents chatting, brooding and smashing appliances around Webb’s old stomping grounds. Jimmy Eat World never actually appears in the Madison portion, but the city is where their lyrics about navigating difficult situations came to life. After all, what’s harder than figuring out what to do with yourself after high school? 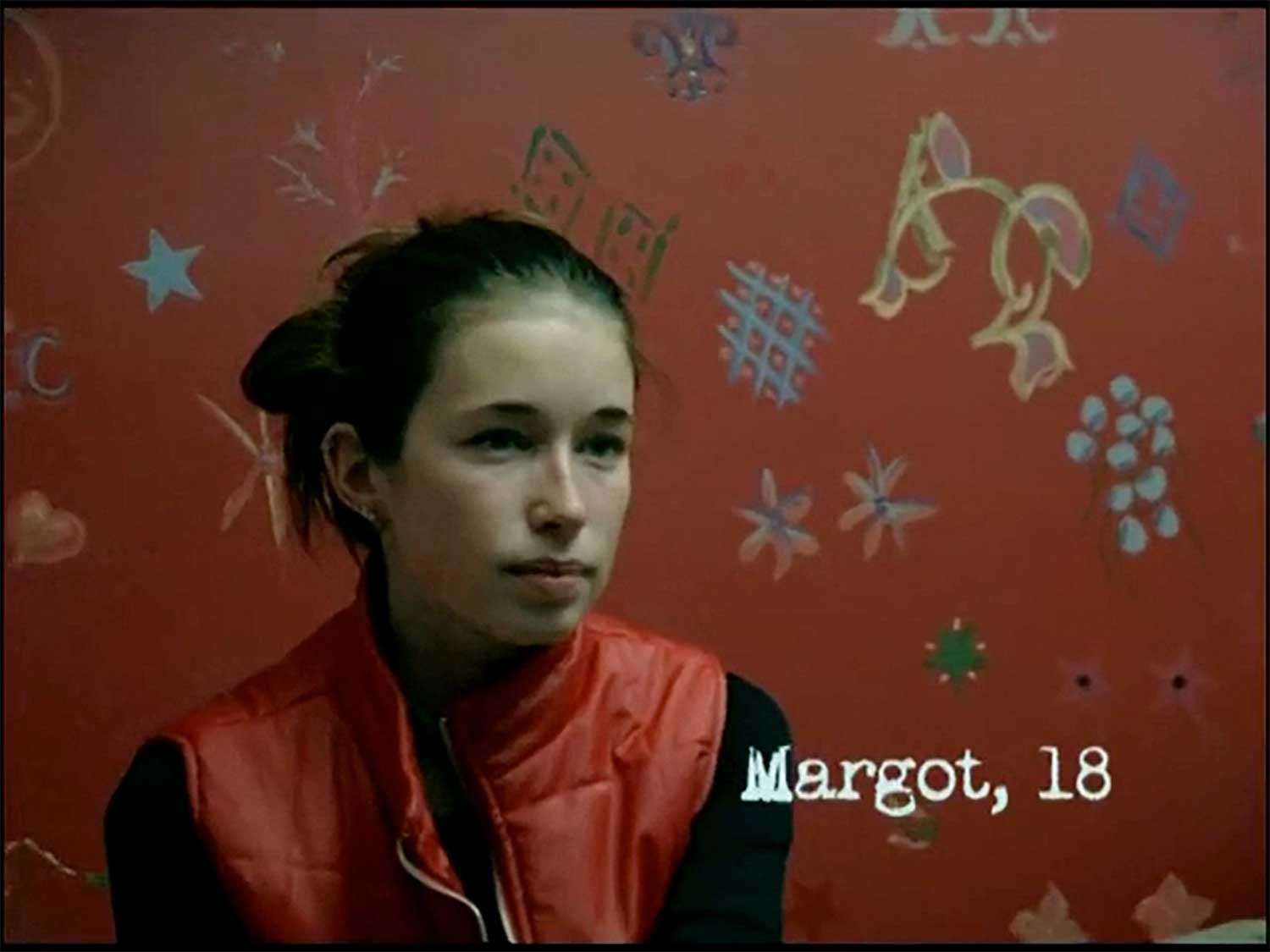 “Everyone knew that song”

A prolific music video director at the time, Webb went on to helm major films like (500) Days of Summer and the Amazing Spider-Man series. Jimmy Eat World recently released Surviving, their 10th album and best in at least a decade. And Lanham has a wholly unique high school story to drop on people.

“I definitely do not get noticed or anything like that, of course, but as I’ve made friends in adulthood it’s come up and it seems like everyone knew that song,” she says. “I always joke that in the photos that are swirling around in the video, you can always find mine because they have a red background — my bedroom.”

A fond memory, thanks to the band that always believed in futures.

Jimmy Eat World will perform at The Sylvee on Wednesday, Nov. 6 with pronoun.