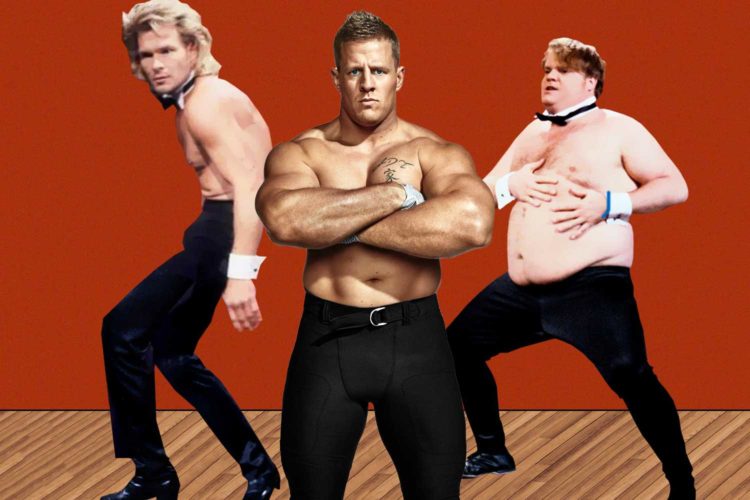 On Feb. 1 — Super Bowl weekend! — the former Wisconsin Badger and current Houston Texan will host Saturday Night Live, with country singer Luke Combs as the musical guest. Presumably Watt was able to take the gig after the Texans’ second-round playoff loss Jan. 12 to the Kansas City Chiefs freed up his schedule. (Go Chiefs, let’s get Andy Reid a ring.)

Athletes hosting SNL have been hit-and-miss. Some are hilarious, like the always-game Peyton Manning (to his credit, Manning does have weirdly natural comic timing). And then there are guys like Michael Phelps, who flopped so bad he couldn’t even play himself convincingly. But Watt is already both funny and charming, which should help him out in Studio 8H.