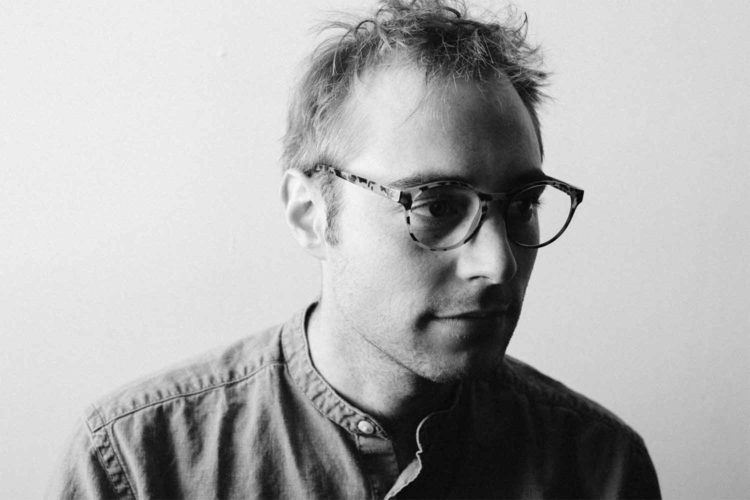 Though he hails from New Jersey, Julian Lynch has been living in Madison since 2008, when he moved here to attend UW. His field of study? A double Ph.D. (!) in anthropology and ethnomusicology. That alone seems daunting, but coupled with his job as lead guitarist of popular indie rockers Real Estate (his old friends from Jersey), Lynch is a busy guy.

So it’s nice he found the time to put together Rat’s Spit, his first solo album in five years, taking inspiration from everything from foreign film scores to ’80s synth pop. Rat’s Spit is another eclectic mix of songs from Lynch, who this week dropped the single “Meridian” ahead of Rat’s Spit’s winter release.

The easygoing “Meridian” doesn’t sound too terribly different from his work with Real Estate, save for the piercing guitar that cuts through it. Lynch has the rare ability to take metallic shredding and turn it into high art. Anyone who’s been to a Guitar Center for more than five minutes knows how difficult that can be.

Rat’s Spit is due out Jan. 18 via Ya Reach Media and Underwater Peoples.