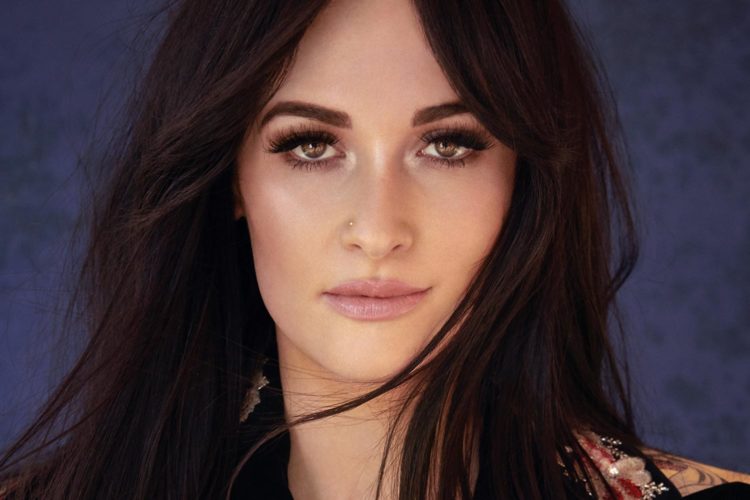 Despite their outward differences, it’s not hard to note the similarities between Kacey Musgraves and Taylor Swift.

Musgraves, who will headline The Sylvee on Feb. 1, is a country star in the midst of a major pop crossover. Her 2018 LP Golden Hour is up for Album of the Year at next month’s Grammys, and for good reason. Like Swift, who shattered pop country’s mold with 1989, Musgraves pushed boundaries with the spacey, disco-flecked Golden Hour. But that’s about where the similarities end.

Swift is an unabashed populist, more of a brand than an artist. But Musgraves bleeds authenticity. She’s politically outspoken, sounding off on decidedly un-country topics like queer issues and marijuana — sometimes in the same song. And Musgraves is also savvy enough to know not to beat you over the head with politics. In fact, she intended Golden Hour to be something of a reprieve from a world she calls “increasingly hostile and politicized.”

“I was like, ‘Dude, everyone has a soap box these days’,” the 30-year-old recently told The Independent. “Everyone has their opinion. I mean, they’re flying at everyone at hyper speed, and it’s numbing and overwhelming at the same time. Let’s just give something to people that is beautiful and truthful and feels hopeful.”

It’s a sound she likes to call “cosmic country,” as indebted to traditional Nashville production as it is to Daft Punk, ELO and The Bee Gees. It’s an airy listen, a ray of sunshine in a fairly dour world. From the yearning twang of “Slow Burn” to the acidic disco of “High Horse,” Musgraves crafted an album that’s impossible not to smile while listening to. Even the sad songs sound like summer. Much of the album was written about Musgraves’ early relationship with her husband, fellow country singer Ruston Kelly. And oddly enough, she initially didn’t have a clue of what to do about it.

“When I found myself getting really happy, and my life turning around, I was a little wary,” she told The Independent. “I was like, ‘Man, I wonder if I’m gonna be able to write. I’ve never felt like this before.’ And it actually ended up being kind of the opposite for me… it made me see the world in a more beautiful way.”

That’s a pretty big change for someone who sang that she’s “comfortable when her skies are grey,” as she did on Golden Hour’s “Happy & Sad.” But now that the clouds have parted, the world is seeing a whole new Kacey Musgraves. She’s a cynical optimist, a straight gay icon, and, above all, one of the most dynamic new stars in pop music.