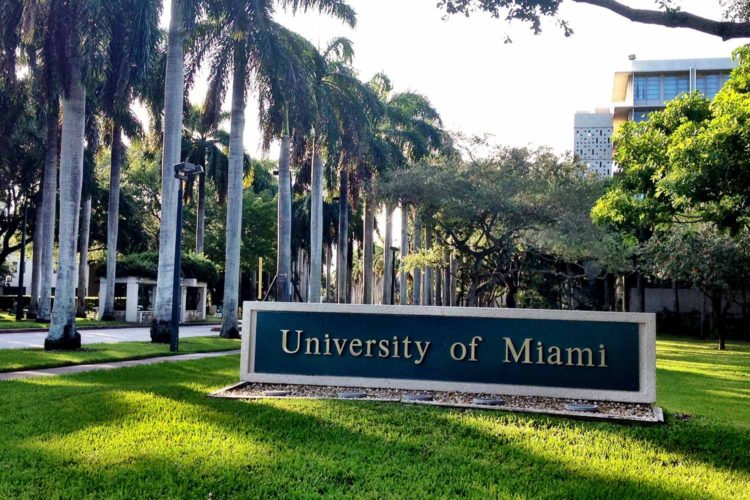 This is what it’s all for, folks. Your Wisconsin Badgers have traveled to Miami Gardens, Florida to take on the University of Miami Hurricanes in the Orange Bowl, which makes it something of a home game for the No. 11 Canes. But the Badgers, ranked sixth nationally, are hardly a bunch of pushovers. In fact, given the high-performing defenses of both teams, it’s likely to be a low-scoring game (unless Jonathan Taylor continues doing Heisman-esque things).

Before the Saturday night kickoff (ESPN, 7 p.m.), here’s a primer on “The U,” as they’re so fond of calling it.

If you’ve seen anything at all about Miami football this season, you probably already know about the Turnover Chain. When Hurricane defenders force a turnover, they get the honor of putting on a seriously icy chain emblazoned with the school’s “U” logo. Originally envisioned as a simple rope, the Cuban link chain ended up being a bling’d-out monster, boasting a 10-karat gold chain and a “U” charm covered in 900 orange and green sapphire stones. It’s a little bit ostentatious if you ask me, but then again what in Miami isn’t? 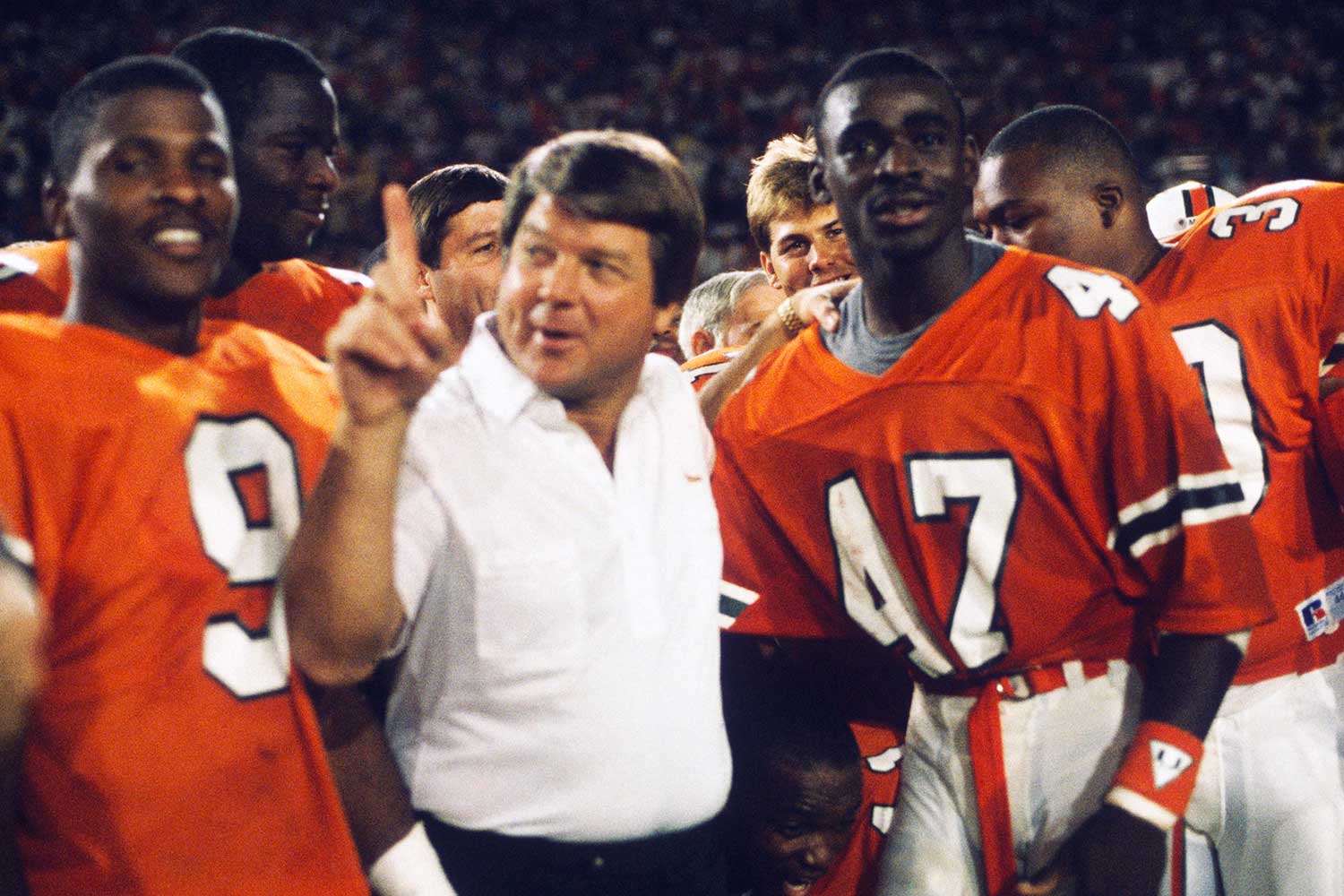 At the height of Miami’s “cocaine cowboy” era, the Hurricane football team enjoyed some of its best years in the 1980s. The city at the time was much like the movie Scarface: lots of excess, lots of money, lots of blow. The Canes, meanwhile, were excessive in their own way, winning three national titles with flamboyant personalities like future Pro Football Hall of Famer Michael Irvin. They also once wore combat fatigues to a bowl game to intimidate their opponent. So there’s that.

When classes first began at The U in 1926, students and faculty were already behind the eight ball. Despite growing student enrollment, a major hurricane and cratered real estate market slowed construction on much of the school, and classes were held in the nearby Anastasia Hotel with flimsy cardboard partitions separating the “classrooms.” Things got so dire that the school filed for bankruptcy in 1932. This led to the University of Miami being nicknamed “cardboard college.”

From Madison to Miami

From 2001-15, Donna Shalala served as president of the University of Miami. If that name sounds at all familiar, it’s because she was the chancellor of UW from 1988-93. In fact, it was Shalala and her hired athletic director Pat Richter who brought on a Notre Dame assistant named Barry Alvarez to lead the football program in 1990. Alvarez, of course, went on to become UW’s all-time winningest coach, while Shalala left Bascom Hall and the Olin House to become the Secretary of Health and Human Services under President Bill Clinton. She also recently served as president of The Clinton Foundation.

Can You Smell What the Rock is Cookin’?

The most famous alumni of The U’s football program might also be the famous Miami alum in general. From 1991-95, the school was graced by the presence of a movie star, professional wrestler and likely President of the United States: Dwayne “The Rock” Johnson. He played defensive tackle on the Hurricanes football team until an injury resulted in him being replaced by another future Pro Football Hall of Famer, Warren Sapp.

Johnson followed in the footsteps of Larry Pfohl, who played football at Miami in 1979 before finding fame in the ’80s and ’90s as professional wrestler Lex Luger. Pfohl played professional football, too, with stints in the CFL and USFL plus one NFL season (1982) that was spent entirely on the injured reserve list of… the Green Bay Packers.