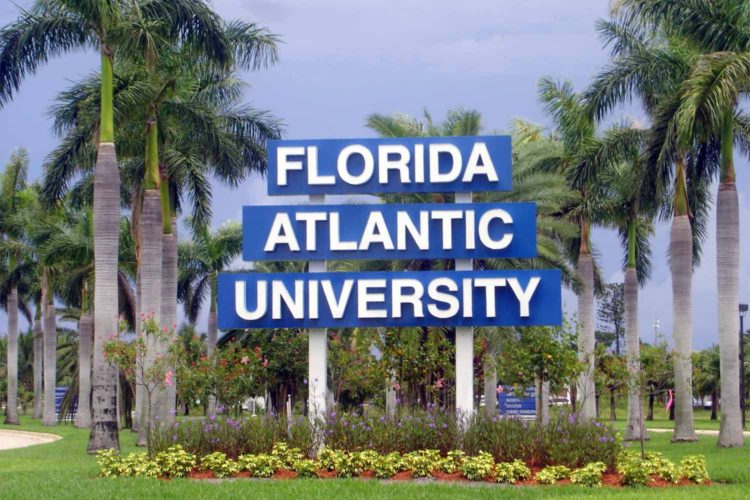 You can usually count on an easy win or two in the first few weeks of a Wisconsin football schedule. Before diving into the more competitive Big Ten portion, the Badgers took on Utah State last Friday, winning 59-10. Woof. On Saturday, Bucky faces the Florida Atlantic Owls of Conference USA (USA! USA!).

Before the game’s 11 a.m. kickoff at Camp Randall Stadium, and with Hurricane Irma bearing down on Florida, there’s a good chance some of FAU’s fans have made their way up here, either to take in the game or just get out of the path of the storm. So as Madison welcomes the Owls’ faithful with opens arms, here’s an opportunity to break the ice with the blue-and-red clad pride of Boca Raton (non-retiree and snowbird division, of course). 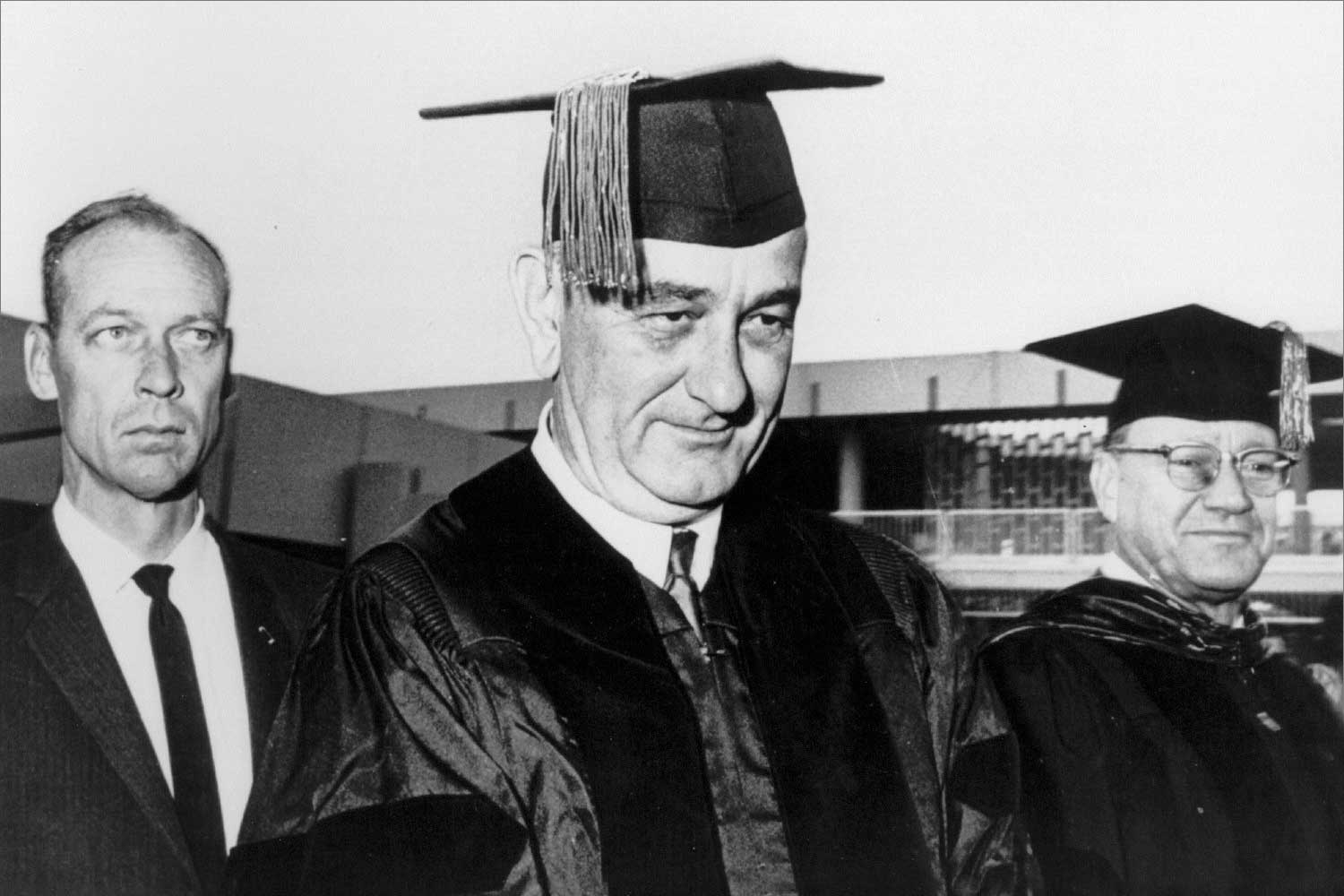 They may be new, but they’ve had some pretty well-known alumni

Before the plan to build Florida Atlantic University was approved in 1961, its grounds was an Army airfield during World War II. When FAU opened in 1964, the first degree awarded was an honorary one to President Lyndon Johnson, who delivered a speech commemorating the day.

In the decades since, the school has handed out some very real degrees, and a few of them went to some fairly well-known people, including Dashboard Confessional singer Chris Carrabba; stand-up comic Carrot Top; and Gerard Schaefer, a Wisconsin-born, Georgia-raised convicted serial killer suspected of 30 murders. There’s one to be proud of, Owls! (And Wisconsin.)

The FAU football program has turned out a few pros, too, but we’ll get to that in a little bit…

Their football team is even newer

Like, really new. I’d love to write about the storied history of the Owls, but FAU didn’t field a team until 2001, beginning their life in division I-AA while helmed by legendary University of Miami ex-coach Howard Schnellenberger. After four seasons, though, they moved up to I-A (which is now called the FBS, or Football Bowl Subdivision), and they’ve even played in a handful of bowl games, winning the New Orleans Bowl in 2007 and the Motor City Bowl in 2008.

FAU’s first NFL export was quarterback Rusty Smith, who spent three seasons on the Tennessee Titans’ roster. Their biggest name, however, is probably running back Alfred Morris, a two-time Pro Bowler who currently plays for the Dallas Cowboys.

But when it comes to football, there is one thing the Badgers have in common with FAU: they both had alums play in the “East/West Collegiate Bowl.”

The concept of the “East/West College Bowl” sketch is simple: a bunch of football players with increasingly silly names introduce themselves like the beginning of Monday Night Football. One of the East’s players was L’Carpetron Dookmarriot, an FAU player who is also just Jordan Peele in what looks to be Antoine “Bed Intruder” Dodson’s bandana and hair.

The Badgers also had a player in the East/West Bowl, but it was on the opposing side. The West’s roster featured UW legend D’Glester Hardunkichud.

The Owls’ current coach may be an actual insane person

Oh, Lane Kiffin. The first-year FAU coach is football royalty on paper. He’s the son of longtime NFL coach Monte Kiffin, he’s one of the great quarterbacks gurus of the last 25 years, and he was once the youngest head coach in both the NFL and FBS, with the Oakland Raiders and Tennessee Volunteers, respectively. Dude clearly knows his stuff.

That said, Lane Kiffin has spent his entire career dogged by his arch nemesis: Lane Kiffin. No matter where he ends up, he can’t seem to stop shooting himself in the foot. A flippant trash talker with a nasty habit of making claims his teams can’t live up to, he’s also a bit flaky — he left Tennessee unexpectedly after one season to take the head gig at USC, nearly causing a riot in Knoxville in the process. Usually Kiffin gets fired, though, as was the case with the Raiders, USC and Alabama. He was replaced by Steve Sarkisian at both USC (twice!) and Alabama, which probably makes Sarkisian his other, non-self nemesis and also the next head coach of Florida Atlantic.