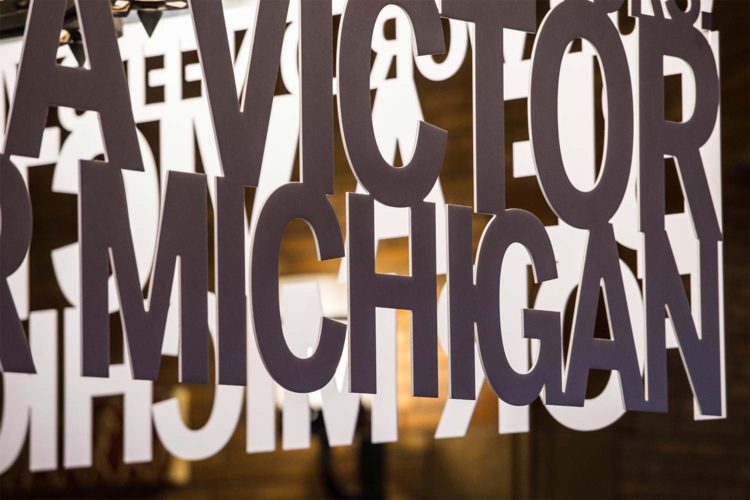 Michigan will roll into town on Saturday as the biggest test the Wisconsin football team has faced all season. The Wolverines are without first-string quarterback Wilton Speight but still boast a tough defense. This could be an interesting matchup against a Badgers offense that seems to be able to do very little except watch Jonathan Taylor do Heisman Trophy things.

If you’re absolutely have to talk to a visiting UM fan — whose name is most likely Lance — here are some facts you can sling out to make Lance feel right at home.

Michigan head coach Jim Harbaugh might be an actual insane person. Jumping off a high dive in his signature khakis? Check. Giving a pair of Jordans to the Pope? You got it. Advocating for quality legal help for underprivileged Americans? Uhh sure. No matter the endeavor Harbaugh undertakes, he does it with the same fiery passion he brings to the football field. In many ways, we could learn a lot from Jim Harbaugh. Life is short. Embrace everything with your full attention, and don’t be afraid to get your khakis wet. Also, who wants to bet that Pope Francis has actually said mass in his J’s? 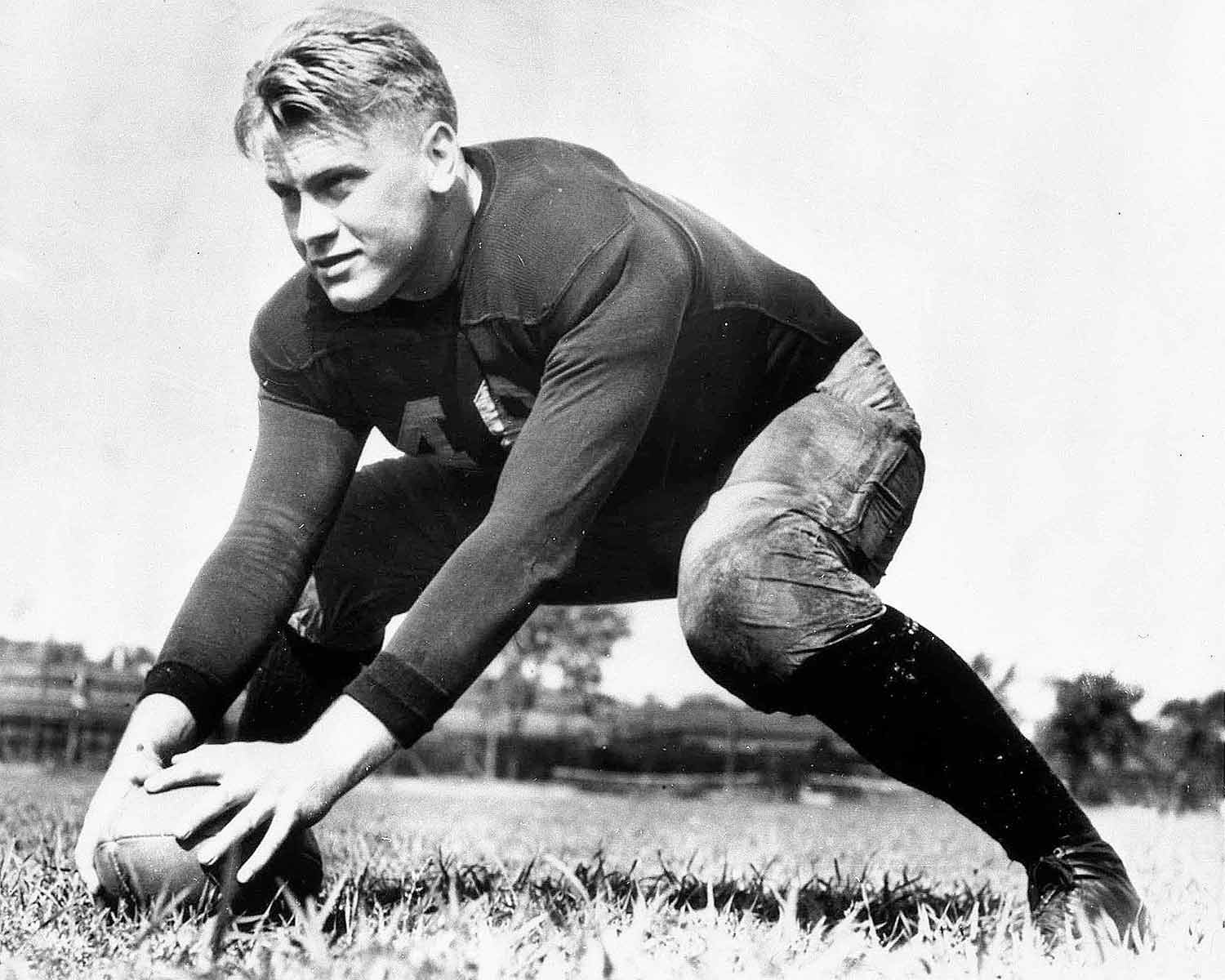 Michigan football has had a lot of high-profile alumni over the years. Tom Brady and Charles Woodson are are among the many NFL legends who wore the maize (yellow) and blue in college. But none of them can hold a candle to former Wolverines center and linebacker Gerald Ford, who never made it the pros but did serve as the 38th President of the United States. Ford is the only president who wasn’t actually elected prez or vice prez. He replaced two resignees: Richard Nixon and Spiro Agnew, respectively. Crazy political times back then. 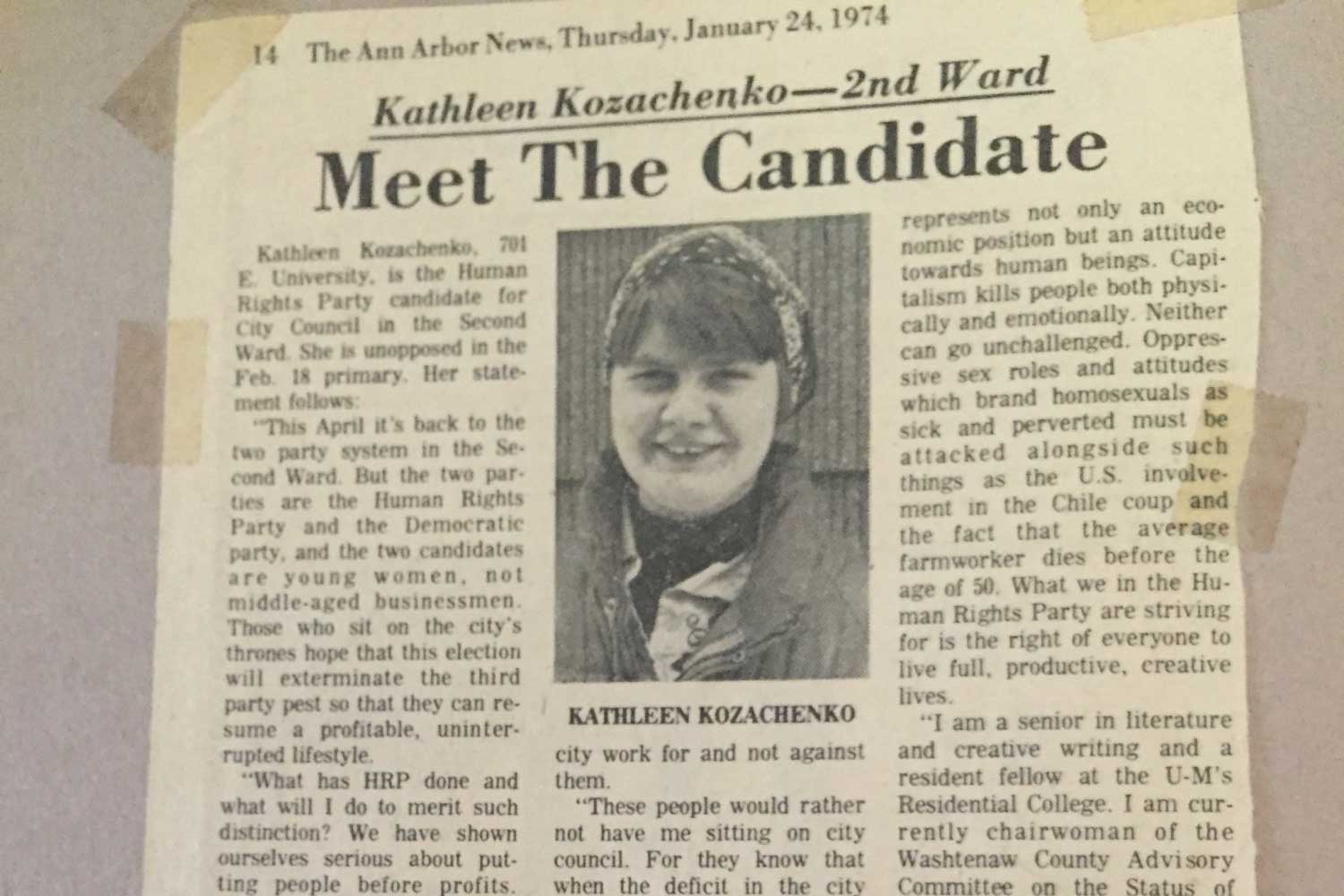 The People’s Republic of Ann Arbor

Madison likes to flaunt its history as a counter-cultural mecca, but Ann Arbor might be even more lefty. People have been calling it “The People’s Republic of Ann Arbor” since the 1960s thanks to its extreme liberal politics. In 1974, the City Council welcomed the country’s first openly gay elected official, Kathy Kozachenko. And that’s downright shocking considering the state nearly gave us Senator Kid Rock.

Whether you’re a Badgers football expert or just live in Madison and only know about the race that halts the downtown area every spring, “Crazylegs” is a name almost as synonymous with our city as “capitol” or “bar crawl.” Pro Football Hall of Famer Elroy “Crazylegs” Hirsch is one of the greatest Badgers football stars ever, but he was also a Wolverine. In 1943, after two seasons in Madison, the Wausau native enlisted in the Marine Corps and was transferred to the University of Michigan as part of a college training program. He played his final two seasons for the Wolverines before an 11-year-career in the NFL. Hirsch, who died in 2004, served as UW’s athletic director from 1969 to 1987.