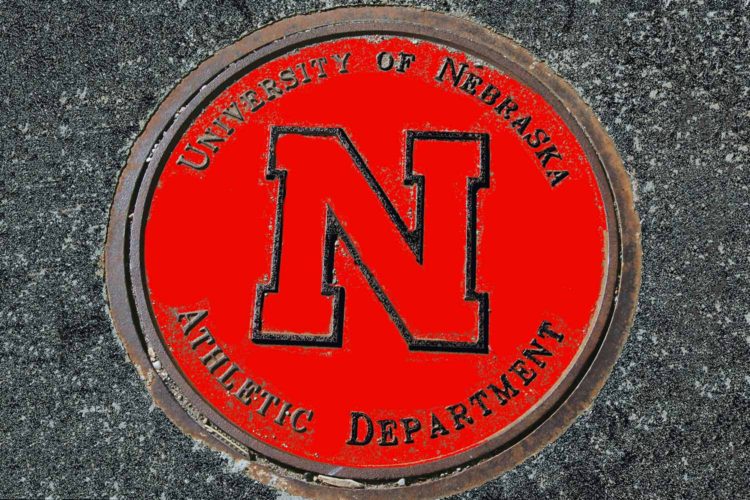 After last week’s too close for comfort victory over the Northwestern Wildcats, the Wisconsin Badgers look to extend their record to 5-0 this week in scenic Lincoln, Nebraska, against the Nebraska Cornhuskers.

Nebraska isn’t the most glamorous state out there — I’m pretty sure one of the seven circles of hell is driving I-80 for all eternity — but we’ve dug up some fun facts about the state and school in anticipation of tonight’s game, which airs at 7 p.m. on the Big Ten Network.

The Nebraska Cornhuskers have long been one of the great powerhouses of college football, thanks in no small part to legendary coach Tom Osborne. He led the program from 1973-1997, logging a record of 255-49-3 and leading the Huskers to three national championships. But Osborne’s laurels don’t end on the gridiron. The Hastings, Neb. native was also elected to the U.S. House of Representatives as a Republican, serving three terms from 2001-2007, at which point he left Washington to return to Lincoln, where he served as the University of Nebraska’s athletic director until retiring in 2013.

I love the Badgers, but Nebraska’s defense might have the most badass nickname in college football: the Blackshirts. Though the specific date is unknown, sometime in the 1960s coach Bob Devaney started differentiating his defensive players from his offensive ones in practice by dressing his first team up in black jerseys. They serve to motivate Husker defenders into working their way up from reserves to starters — you don’t just get to be a Blackshirt; you have to earn it. After all, if Will Smith taught us anything, it’s that the good guys dress in black. Remember that.

While the name Johnny Carson generally brings to mind the glitz and glamour of Hollywood, Carson’s beginnings were humble. Born in Corning, Iowa, Carson was raised in Norfolk, Neb., and attended the University of Nebraska following a stint in the Navy. He graduated with a B.A. in Radio and Speech in 1949, and his thesis was “How to Write Comedian Jokes.” Carson put his degree to good use, hosting The Tonight Show from three decades.

An unlikely hotbed for indie rock

The University of Nebraska is located in Lincoln, which is about an hour’s drive from Omaha, perhaps the unlikeliest indie rock mecca in the U.S. The city is home to Saddle Creek Records, a label credited with being the birthplace of “The Omaha Sound,” a brand of intimate, emotionally intense indie rock popularized by artists like Bright Eyes and Cursive.

On the other end of the musical spectrum, the city is also home to the reggae-tinged alt-rock radio staple 311, who are probably best known for singles like “Down” and “All Mixed Up” and also for having a grown man in the band who goes by the name P-Nut.