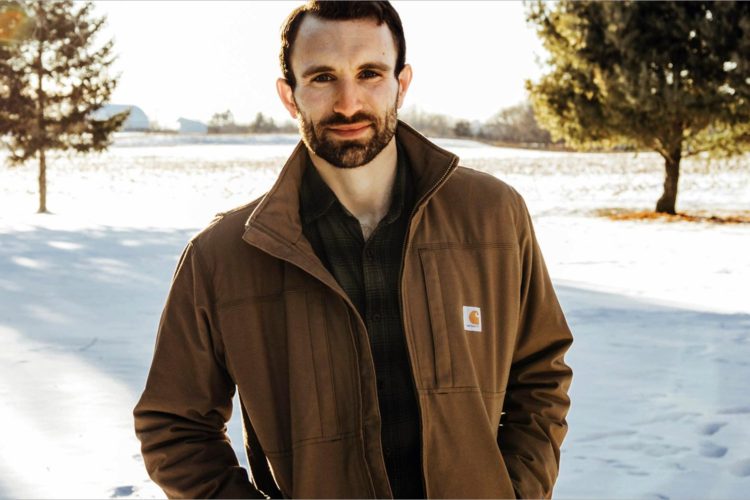 When we last heard from Kyle Frenette, the longtime Bon Iver manager had announced his candidacy for a congressional seat in Wisconsin’s 7th district. Now, just over three months later, he’s hitting the brakes.

In a statement posted Friday on his campaign website and social media, the Democrat abruptly dropped out of the race, citing “unforeseen circumstances” that would prevent him from “giving this campaign and the people of the 7th district the time and attention they deserve.” No specific reason was given beyond that, but Frenette did say he’ll be around to support whoever wins in the August primary.

It is with a heavy heart I must withdraw my candidacy for Congress . . . pic.twitter.com/hfn8AH5NUU

Frenette’s campaign had been highly publicized (at least among music fans) because, hey, it’s not every day that the dude who manages a Grammy-nominated indie rock band decides that he wants to toss himself into the roiling cesspool of U.S. politics. Especially one as boundlessly positive as Frenette.

Plus, Frenette would have been running to unseat Sean Duffy, a Republican and Real World alum who has represented the district since 2011 and is a staunch supporter of our Big Baby President (because what else would expect from someone whose entire public life is based on the desperate seeking of attention?).

But I digress. Condolences to Frenette for whatever it is that caused him to end his campaign early, but let’s be real: He’s probably going to lock himself in a cabin and write a killer folk album.