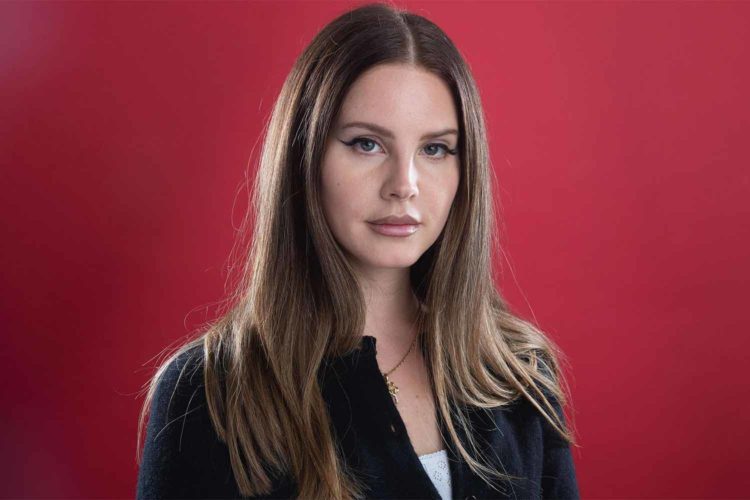 This summer, Lana Del Rey released a serious contender for album of the year. And now her 2019 just got even better, because she’s coming to Madison. The enigmatic pop star will perform at The Sylvee on Nov. 11, it was announced Wednesday morning. Tickets go on sale this Friday at 10 a.m.

It’s hard to believe a lot of people’s first exposure to Lana Del Rey was through a less-than-stellar Saturday Night Live performance. Lana circa 2019 is so different from 2012 Lana that they may as well be from different planets. She’s released four critically adored albums, but this year’s Norman Fucking Rockwell! is her best yet by a gigantic margin. Del Rey is one of her generation’s preeminent songwriters, and on the new album her nostalgic malaise sounds sharper than ever. (Especially with an assist from superproducer Jack Antonoff’s gentle psychedelic flourishes.)

The release also features a Lana-fied version of Sublime’s “Doin’ Time,” which is one of that band’s top tunes. (No. 1 is “Badfish.” Don’t @ me.) It may be the best cover released as a single since The Black Crowes’ 1990 take on Otis Redding’s “Hard to Handle.” Now if you’ll excuse me, I’m off to listen to Norman Fucking Rockwell! for the umpeenth time.
Lana Del Rey, Music, Show Announcements, The Sylvee