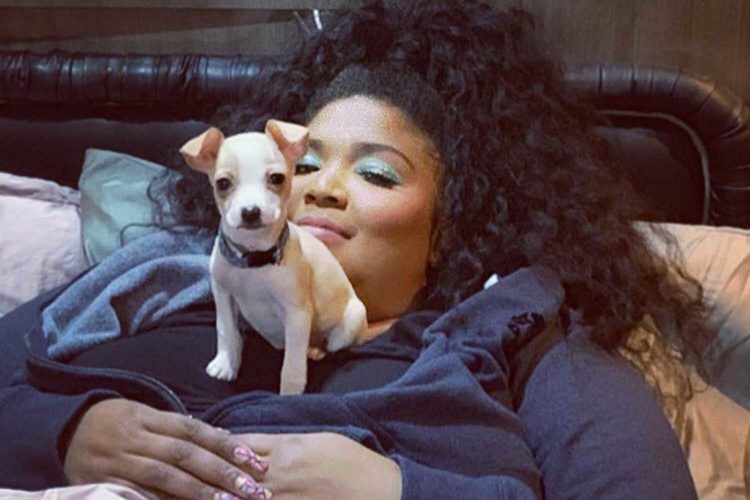 Before her sold out show at The Sylvee on Thursday, the magnetic pop star met with puppies from Underdog Pet Rescue of Wisconsin in her dressing room. (Rock ‘n’ roll!) Throughout her Cuz I Love You Too tour, Lizzo has been meeting rescue dogs in different cities and sometimes brings the dogs on stage to help find them homes.

But Lizzo and her team can now count the adorable Poke (short for “Pocahontas” — her foster name was “Saba”) among their ranks. According to Kaitlyn Richardson, a puppy handler for Underdog Pet Rescue, it was love at first sight.

“The moment this little girl walked through the backstage door,” she says, “tour bus driver Mike said, ‘That’s my dog!’” From there, Underdog acted quickly to go through normal adoption procedures to get Mike cleared for adoption. 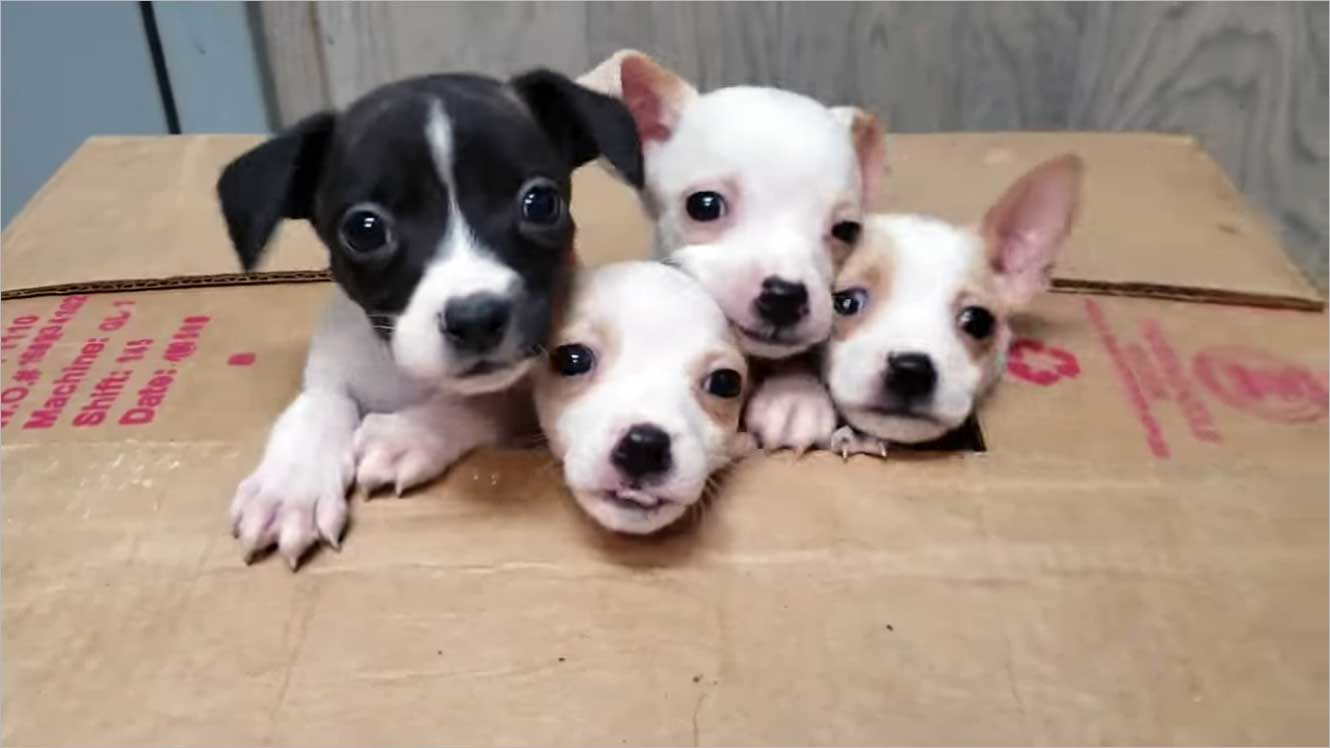 Poke and her three siblings were rescued from a hoarding situation by MidSouth Animal Welfare Foundation before arriving to Underdog. Now, she’ll have a cushy life on the road with America’s twerking sweetheart. And then wherever Mike lives.

“[Lizzo’s crew] chatted about where she would ride during the drives, what bunk she would sleep in and who she would be with during the free time,” Richardson says, adding, “I hope that Lizzo continues to share dogs who are in need of a forever home.”

Is it weird that I want to switch places with a puppy?

Some very lucky Underdog puppies had the opportunity to hang out with @lizzobeeating before her show at @thesylvee yesterday. And we’re pleased to report that Saba, now Poke (pictured here) was adopted by a member of her crew! Enjoy that Bling-Bling lifestyle Poke 💖 Poke’s siblings, as well as many other incredible animals are still available for adoption. #lizzo #truthhurts #rescue #thesylvee #lizzoadoption #blingblinglifestyle #madisonwi #madisonrescue