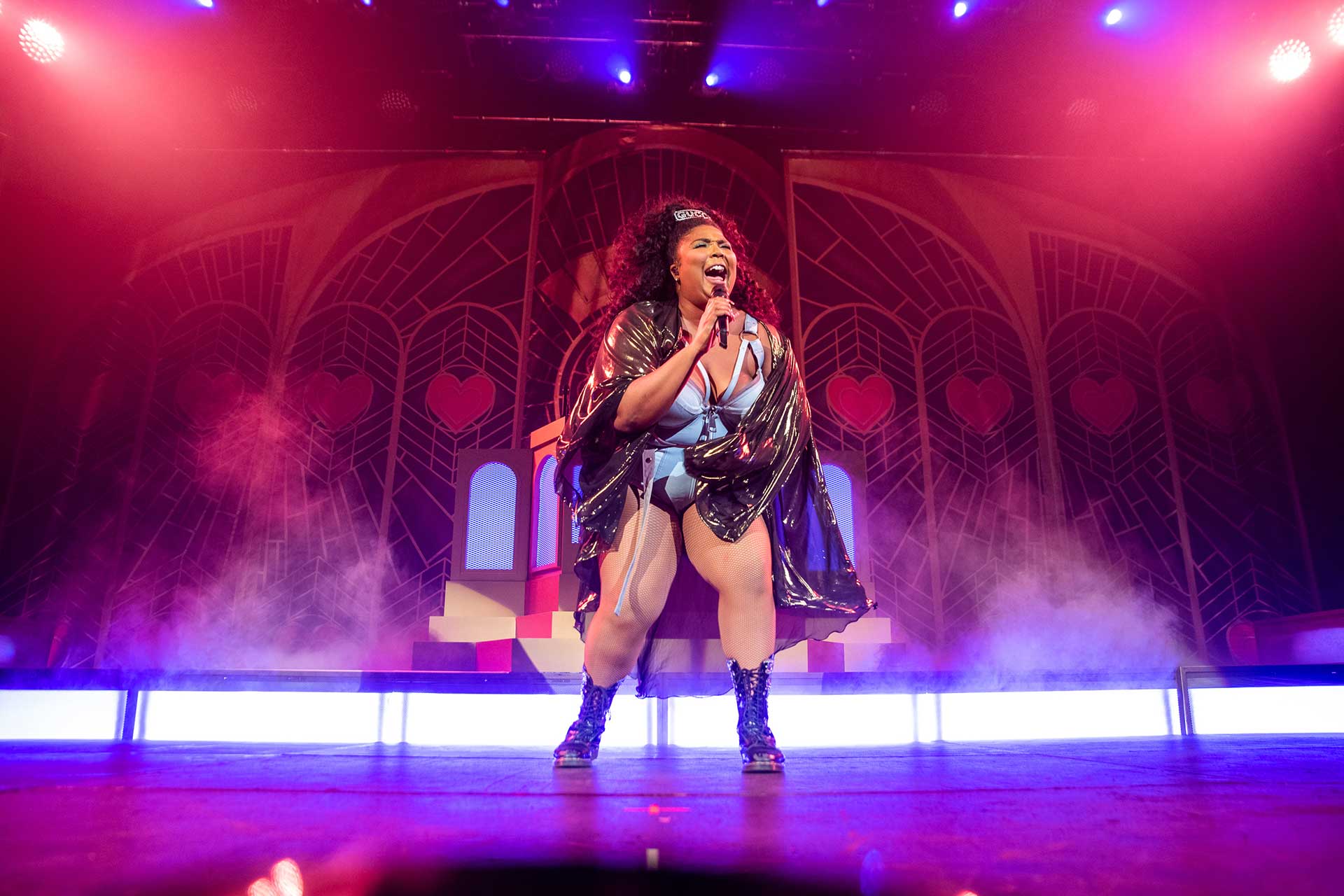 I’m not sure I’ve ever seen an artist as obviously destined for stardom as Lizzo.

To a certain extent, the 31-year-old performer is already there. Her song “Truth Hurts” is one week away from being the longest-running No. 1 single in the country by a female rapper. She played a supporting role in the new J.Lo movie Hustlers. Even Frankie Muniz is unapologetically thirsting after her. Lizzo is a rock star; her show at The Sylvee on Thursday night simply cemented it.

With boundless enthusiasm, the singer tore through a catalog of fan favorites and crowd-exploding bops from her gold-certified 2019 album, Cuz I Love You. Highlights included a twerk-tacular take on “Tempo” (which sadly did not feature a surprise Missy Elliott cameo) and my personal favorite, “Like a Girl.”

But for all her flamboyance, Lizzo is at her core an enormously talented vocalist. Her stripped-down version of breakup ballad “Jerome” was the night’s finest moment. (Though her locomotive, fluted-out encore of “Juice” is a close second — it’s no wonder she smoked Ron Burgundy in their yazz flute competition.)

It’s fitting that her stage setup was designed to look like a church, with DJ Sophia Eris behind a pulpit. Lizzo is the leader of her own flock, a fiercely devoted legion of fans who showed up in scores for the show. I haven’t seen The Sylvee so full, and I haven’t seen a crowd go that batshit crazy for an artist since I saw teen girls scream themselves hoarse for Fall Out Boy circa Infinity on High.

The reception makes sense. Lizzo and Madison have a long history together. This was the ninth show she’s performed here since 2013. (The first was opening for fellow Twin Cities legend Har Mar Superstar at the High Noon Saloon.) It’s wild to think about how far she’s come since those early days, and even wilder to think about where she’s certain to go.

Lizzo is a force of nature. She’s a body-positive role model for young women everywhere (“I wish she was around when I was in middle school,” my partner quipped at one point), but her powers aren’t limited to that. She is a singing, rapping, flute-playing polymath who absolutely destroys live.

I’m tired, my knees hurt and I have a slight hangover, but I still feel good as hell.