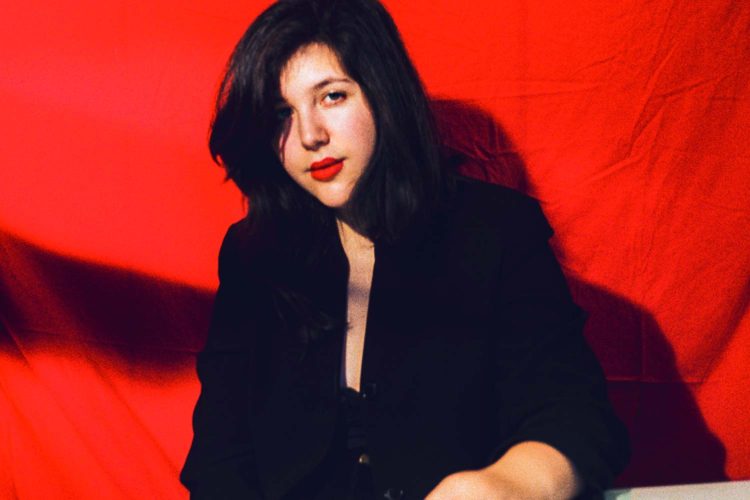 Based on Historian, her new album, you’d think Lucy Dacus has managed to live 10 lifetimes in her 22 years. The fact that she was knitting a scarf through the entire interview attests to that.

The Richmond, Virginia-based artist is often tagged “wise beyond her years,” but that somehow seems to cheapen the maturity in her songwriting. Many people her age are desperate to find their way in the adult world and fit themselves into it. But Dacus, who plays the High Noon Saloon on Thursday night, is already over that.

“I think people feel a social pressure to be funny, especially as a coveted role in social groups,” she recently told Vulture while discussing a 2015 track about not wanting to be funny. “It’s like, if you are making them laugh, then you don’t have to be beautiful or a bitch. I think you should get a break from your box, even if you like your box.”

It was this brand of keen observation that got Dacus a deal at legendary indie imprint Matador Records. Part of it is her winking, fly on the wall persona. The Vulture profile compared her to MTV’s Daria, “rolling her eyes and taking notes” at everything she encounters. And this often results in grungy, folky songs that are somehow in on every joke before it’s even made. But it also means that Dacus can mine the darker, more specific corners of human emotion, often to devastating effect.

“I was adopted, and so was my mom,” she said. “And so I just was in tune with how life can be intentional. I feel like maybe that helped me to not feel super entitled to a lot of things as a kid.”

For example, take “Night Shift,” the first track on Historian, which was released March 2. It’s about the dissolution of a toxic relationship with a former bandmate, and it hits hard: “You got a nine to five, so I’ll take the night shift,” she sings, “and I’ll never see you again if I can help it.”

The lyric is simple enough, but its emotional impact is instantaneous. Anyone who’s ever felt the slow-burn dissolution of a relationship can attest to that, in which both parties become nothing more than passing ships in the night.

But then again, it could just be the way Lucy Dacus has always been. While leafing through diaries, she may have unearthed concrete evidence of this. “I was just rereading some old notebooks, and occasionally there was a line where I’m like, wow, that was really deep, and I am very impressed at 12-year-old me.”