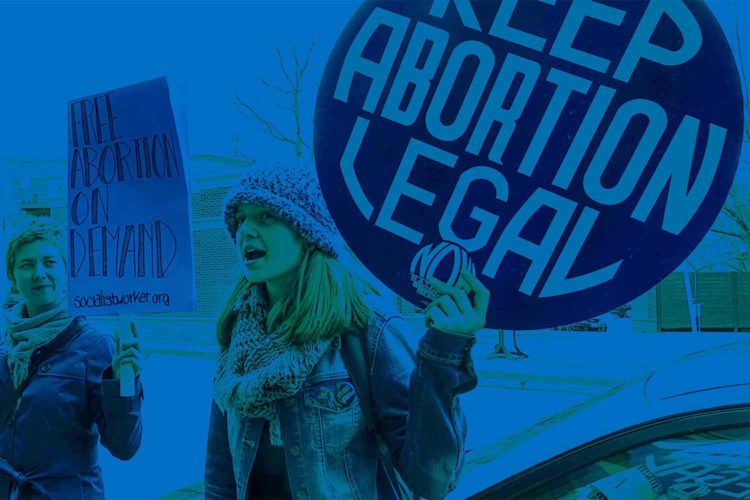 The 2016 election of Donald Trump mobilized a lot of people politically. Some aren’t even old enough to vote yet.

Hester stresses what amounts to taking baby steps; i.e., as great as it would be to take on Donald Trump, one must first start with Scott Walker. And as someone currently attending a Wisconsin public high school, few people have a better handle on the state of the schools under Walker than an actual student.

“I don’t know how much longer public schools can last with another four years of Scott Walker,” she told Vice, adding that teachers are reluctant even to give out pencils since they’re paying out of pocket for them.

State school superintendent Tony Evers defeated Walker in last week’s election. And while she couldn’t vote, it’s not hard to see the impact young people like Hester have on elections. The youth vote is very important, as this year has made abundantly clear (voting between ages 18-29 was up 808% from 2014).

The whole six-minute Vice clip is worth a watch, and not just for the Madison cameos (what up, Majestic!). It’s inspiring to see people like Hester get active and remain unperturbed out on the civic frontlines, canvassing in the rain and putting up with sour-faced Fox & Friends–watching geezers and torrential downpours.

Or as Hester puts it: “I’m wet, cold and sick, but the election waits for nobody.”