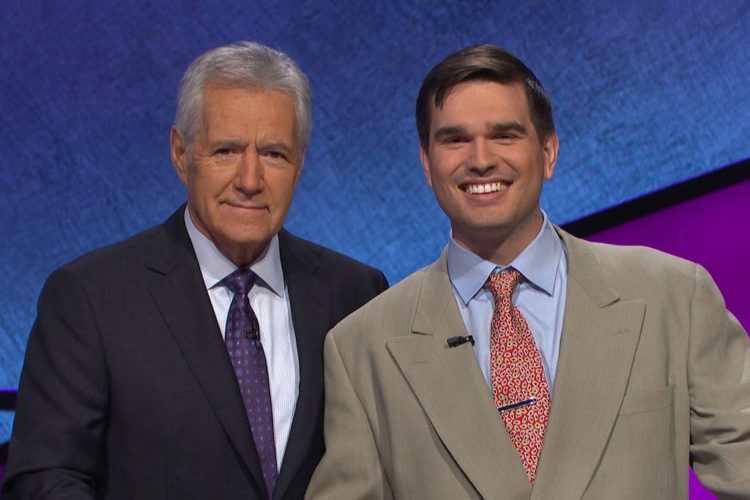 While two members of the Madison Curling Club are representing at the Winter Olympics in Pyongchang, another is representing in a slightly different competition.

Madison’s own Dom Granello will make his Jeopardy! debut on Monday afternoon (4:30 p.m., NBC 15). The 25-year-old filmed his segment in the fall, after acing his audition for the long-running show in Chicago in the form of a written test and mock version of the TV game.

But in an interview with the Wisconsin State Journal, Granello admits the road to Alex Trebek’s house was a difficult one. He’d taken the show’s preliminary online test for candidates each of the past five years before finally being called in for an in-person audition in 2017. And even that took hours of practice playing along to the show.

“I would even stand up and click on a pen, right, as though I was really there at the podium,” he says.

But as previously stated, trivia isn’t Granello’s only talent. The Texas transplant is also a member of the Madison Curling Club, which is enjoying unprecedented notoriety right now. In addition to Granello shouting them out from the Jeopardy! podium, McFarland sister and brother and sister Becca and Matt Hamilton are currently competing for Team U.S.A. in the Winter Games.

Update: Granello was competitive but finished in third place.