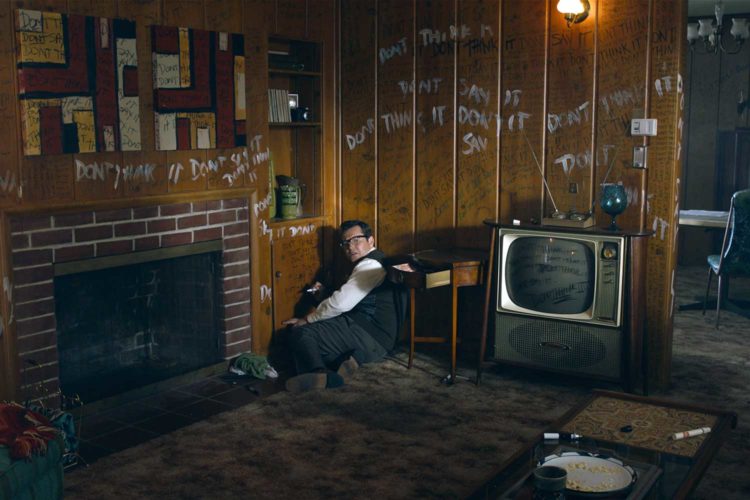 There is no logical reason for The Bye Bye Man to exist.

The 2017 horror flick is a sloppily written, poorly acted garbage fire. It’s insultingly stupid and the 85-minute runtime feels like an eternity. The Bye Bye Man is not just a bad horror movie, which can sometimes be a good thing. (See: Leprechaun, starring a pre-Friends Jennifer Aniston.) It’s just a bad movie. It sucks.

But it is also set in the Madison area, which is a strange story unto itself. The Bye Bye Man was not filmed here, mind you, but it is Madison-adjacent. So I watched it on Netflix, and it’s something I will regret until the day I die.

The Bye Bye Man opens in 1969 Madison, and a man commits a spree killing. He frantically asks his neighbors “who they told” before shooting them. All the while, he’s repeating the phrase, “Don’t think it. Don’t say it.” This is a legitimately tense scene that unfortunately did not set the tone for the remainder of the film. Once The Bye Bye Man moves to the present, it promptly careens off the rails.

We’re soon introduced to our three unlikable leads: Elliot, Sasha and John. They are students at fictional Buchanan Williams University, and they’ve rented a house in Sun Prairie. Soon they discover a spooky dresser that has the name “The Bye Bye Man” carved inside. Despite psychotically scratched warnings not to do, Elliot says “The Bye Bye Man” aloud and puts his pals in mortal danger. You’ve seen horror movies before, so you know what happens next.

But seriously: “The Bye Bye Man”? That’s the name they came up with? It sounds like a character from a Tim Robinson sketch. There’s a point in the movie when Elliot types “the Bye Bye Man” into a search bar and it made laugh so hard I cried. For a long time, it was a running joke in our house. If my partner and I couldn’t figure out what to watch on Netflix, one of us would ultimately joke “let’s watch The Bye Bye Man,” because it’s the stupidest fucking name in the history of pop culture. And then we actually watched The Bye Bye Man, and it was even worse than I imagined.

(One compliment is the Cleveland, Ohio area did a solid job stepping in for Madison. There were times when I had to check to see if they didn’t film at least a couple of scenes here.) 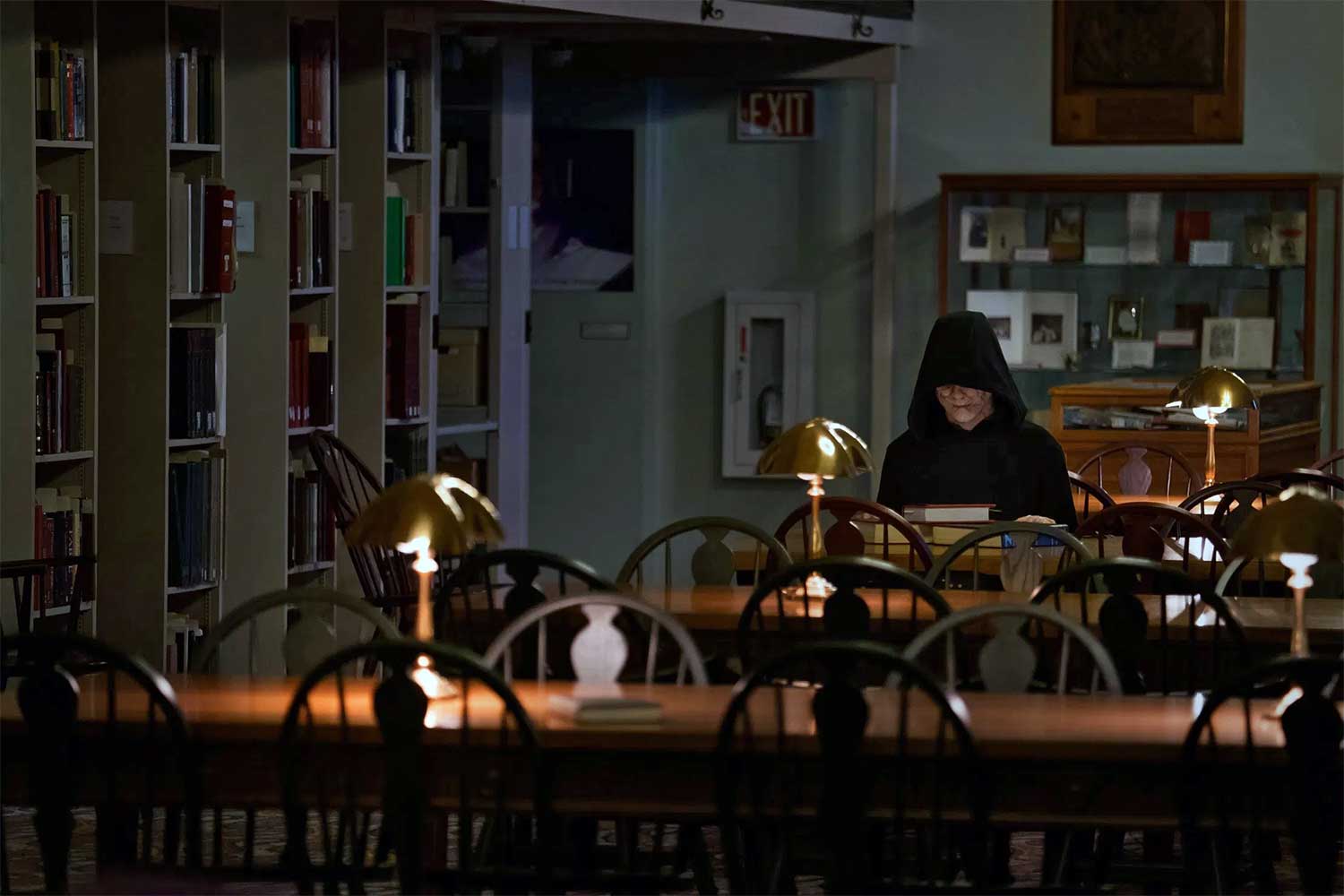 “The Bridge to Body Island”

One of the more infuriating things about The Bye Bye Man is that we never really find out what The Bye Bye Man’s deal is. He’s never explained, his mythology is convoluted, and he’s super into making people dream about trains. But why?

The Bye Bye Man is actually based on a story called “The Bridge to Body Island” (way better name), which is part of a larger collection of urban legends called The President’s Vampire. Author Robert Damon Schenck penned it based on a supposed firsthand account that took place in Wisconsin.

In the summer of 1990, three friends were working at a group home in Sun Prairie and started playing around with a Ouija board. Bad idea. It wasn’t long before they crossed paths with a vengeful spirit called “The Bye Bye Man,” a blind, psychic lunatic with a seeing-eye dog named “Gloomsinger” that he made out of dismembered body parts. He rides the rails around the country, leaving a trail of carnage wherever anyone learns his name. And after learning about him, the friends began experiencing strange visions and unsettling happenings.

One of them heard phantom voices in a boarding house overlooking Lake Mendota. Another experienced inhuman sounds while crossing the bridge to Wausau’s Barker Stewart Island, aka “Body Island.” The macabre name came from the frequency in which drowned lumberjacks would wash up on its shores. The story is actually much spookier than the film, which again is total dog shit.

The ghosts of Picnic Point

If anything, The Bye Bye Man does raise an important question: What is the best Madison ghost story? There are tons to choose from, including hauntings at the Majestic and the Great Dane. But if there was one location in the city worth exploring, I’d say it’s Picnic Point.

In addition to its made-for-a-horror-movie name, it does have a somewhat unsettling history. One story involves the suicide of August Kutzbach. He was a celebrated architect working on the State Capitol but became distraught after his designs for the original dome were rejected. In 1868, Kutzbach drowned himself off of Picnic Point. Throughout the years, people have reported strange lights that float out over the lake and towards the Capitol. Some believe this is Kutzbach’s unquiet spirit trying to get another look at his life’s work.

August Kutzbach isn’t the only otherworldly entity occupying Picnic Point. It was rumored that a coven of witches once occupied the area, luring children in the woods and fattening them up to eat. But their reign of terror was ended by an indigenous spirit named “Earthmaker,” who punished the witches by turning them into hackberry trees. Just like Captain Planet.