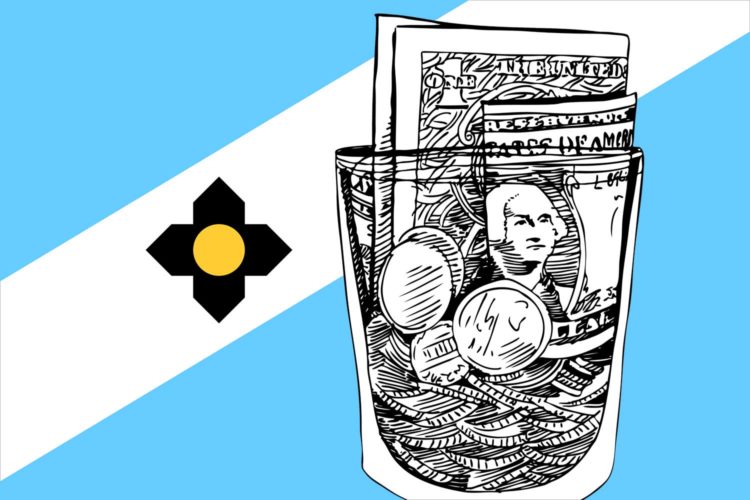 As life in Dane County comes to a standstill and businesses close as a result of COVID-19, people have begun to feel the strain as their work hours disappear. But for those who rely on tips in the service industry, Madisonian Philip Crawford hopes to keep the tips coming.

Crawford, a local software developer and co-founder of the checklist service Manifestly, heard through Twitter that a virtual tip jar had been set up for the service industry in Pittsburgh. Workers there were asked to fill out a Google Sheet with their names, place of work, and Venmo or PayPal info. Customers could then access and tip them digitally.

Crawford reached out to the creators on Monday and spent the next two hours setting up Madison’s own virtual tip jar. He shared it on Facebook and Twitter, and his friends did the same. There are now over 1,000 names on the list, and it’s growing by the minute. Crawford says he’s received several emails from service industry workers, expressing both gratitude and ideas about how to improve the system.

On Tuesday, Public Health Madison & Dane County announced evidence of community spread, which means there isn’t a known source of the disease for 19 confirmed cases here and that precautions are now even more important. Gov. Tony Evers has restricted gatherings to no more than 10 people, ordering all bars to close and restaurants to run only on takeout and delivery. (When bars start closing in Wisconsin, you know it’s serious.)

Madison Mayor Satya Rhodes-Conway released a statement on Wednesday morning. “We are advocating at the state and federal levels in support of all workers,” the mayor’s statement said, “but especially those most impacted by this crisis — workers who earn low wages, lack benefits like sick leave, or (whose) industries have been shut down to minimize transmission of COVID-19.”

She further advised citizens to soften the blow by ordering takeout, buying gift cards and tipping workers well. As service employees sign up for the virtual tip jar by the hundreds each day, Crawford hopes they can find support.

“I wish them and all people who are temporarily laid off the best of luck in these trying times ahead,” Crawford says.