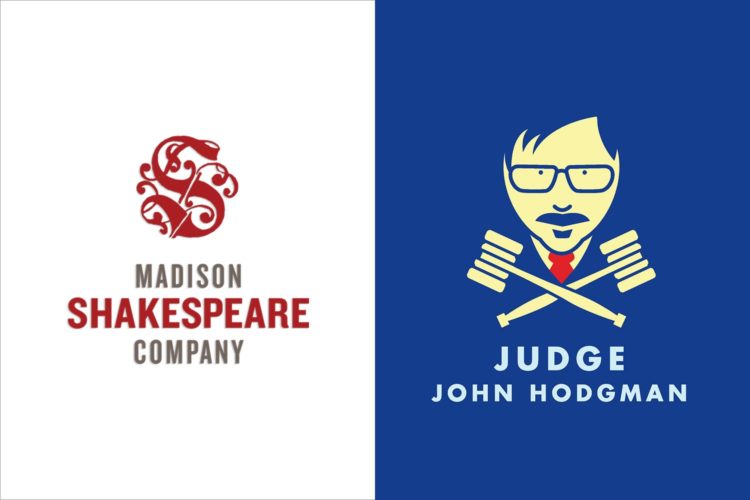 In Hamlet, William Shakespeare famously wrote: “Whether ’tis nobler in the mind to suffer The slings and arrows of outrageous fortune, Or to take arms against a sea of troubles, And by opposing end them.”

I’m not sure if that quote applies, but local theater performers Jason Compton and Francisco Torres certainly slung some arrows at each other in this week’s episode of Judge John Hodgman. Hosted by John “the PC from those Apple commercials with Justin Long” Hodgman, the comedy podcast is basically a send-up of daytime TV court shows.

Compton and Torres, who co-run the Madison Shakespeare Company, squabble over creative directions in “Much Ado About Clothing,” the July 18 episode. In short, Compton wants the company to take a more experimental direction while Torres is all about traditional performances.

The whole thing is about an hour long and worth a listen to hear the two local actors spar in the “courtroom” over their art. Plus, they shout out Breese Stevens Field and its as-yet-unnamed minor league soccer team.

But if we’re being honest, the real star of the episode is Mariah Clark, a local nurse and blacksmith who gets a passing mention. Yes, that’s right: a nurse and a blacksmith. Even Judge Hodgman attempts to dismiss his two guests so he can talk to Clark “for the rest of his life.”

Mariah, I don’t know you, but you’re easily the coolest person I’ve heard about in Madison — and yes, I am including Thong Cape Scooter Man.