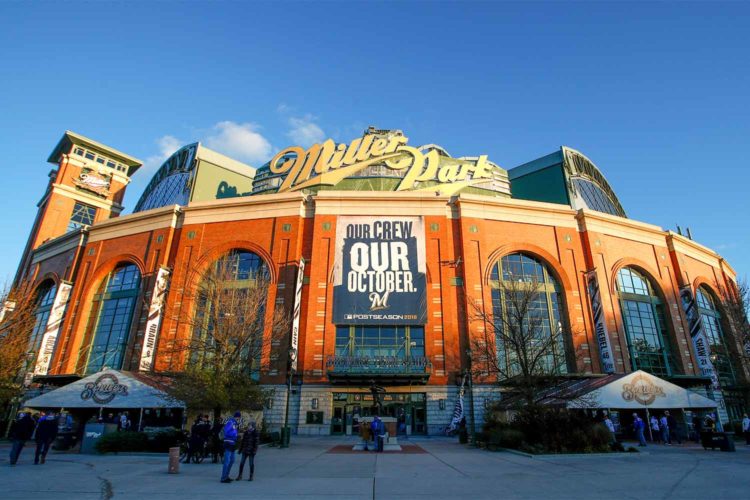 A Waukesha man is facing several years in prison for what might be one of the most hilariously stupid ticket scams of all time.

The problems began for Eddie Patlan when he tried to sell off nearly $7,000 worth of Brewers playoff tickets meant for the previous resident of his home. According to the Milwaukee Journal Sentinel, season ticket holder Travis Brzezinski purchased four 10-game playoff packages last fall. But because his tickets were normally sent digitally, Brzezinski says he didn’t think to update his address when he moved. This meant the special tickets were sent to his old house, now occupied by Patlan.

Master criminal that he is, Patlan then tried to sell the tickets via StubHub. At $173 face value with an exorbitant markup almost a given, he stood to make a serious profit on Brzezinski’s tickets. Which is why it’s even more confusing that Patlan was selling the tickets for $30 each, aka $143 below face value.

Patlan, the heir apparent to Danny Ocean, was caught when one of his buyers discovered that the playoff tickets had been reported stolen. If convicted of this felony — theft of movable property worth between $5,000 and $10,000 — Patlan faces up to six years in prison and a $10,000 fine. Of course, the maximum amount Patlan could make selling the tickets at the price he did was around $1,200.

This makes the cable guy in Lake Delton look like a genius.