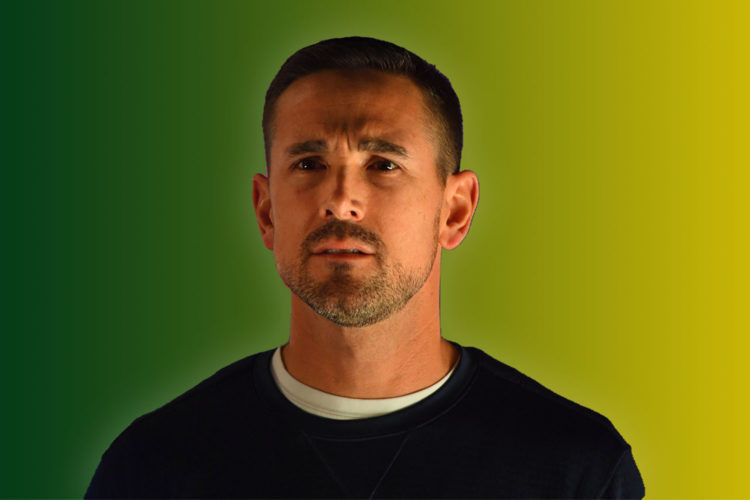 The Green Bay Packers are hoping to end their downward spiral with a guy who kind of looks like Trent Reznor.

Team officials met on Sunday with Tennessee Titans offensive coordinator Matt LaFleur, and were so impressed with the 39-year-old total dreamboat that they reportedly hired him Monday. But who is Matt LaFleur, and why might he a good fit for the Packers?

LaFleur is considered a quarterbacks guru. He played the position at Saginaw Valley State (*whispers* Jeff Janisssss) and his NFL assistant coaching gigs show a history of consistently good QB play. He helped turn Kirk Cousins into an unlikely star in Washington. He coached Matt Ryan in Atlanta to both an MVP and a Super Bowl appearance. He co-engineered Jared Goff as part of Sean McVay’s game-changing offense with the L.A. Rams.

But LaFleur’s only experience calling plays came this season with Tennessee, and they finished 25th and 29th league-wide in total offense and passing offense, respectively. Those are suboptimal numbers, but he was working with quarterbacks Marcus Mariota and Blaine Gabbert(!) and the Titans still were within a game of reaching the playoffs. One game! With Blaine Gabbert!

In Green Bay, LaFleur’s offense will be led by one of the best quarterbacks ever. But 35-year-old Aaron Rodgers is coming off an OK-but-terrible-by-his-standards season and is in need of a coach who can salvage him before it’s too late. And LaFleur, who once made Cousins look like John Elway, could be the guy to do it. At least I hope he is, or else his legacy risks becoming an empire of dirt.