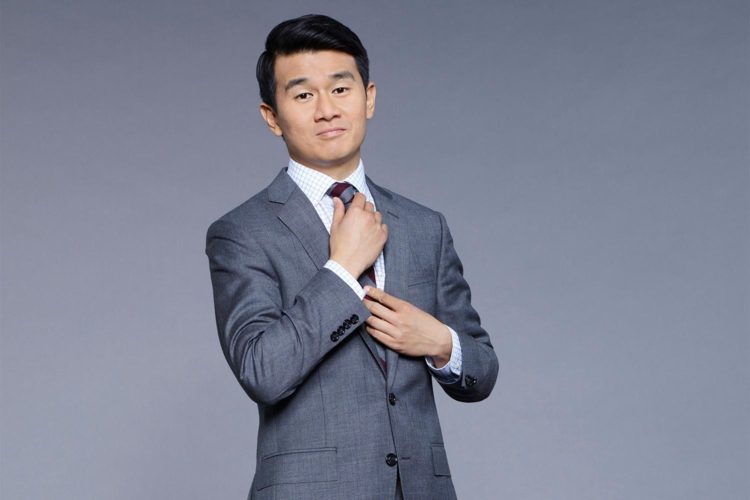 As a correspondent on The Daily Show with Trevor Noah, Ronny Chieng deals with the American political quagmire on a daily basis. That could be pretty exhausting for most people given the impulsive nature of the current government. But for Chieng, who’s performing at the Comedy Club on State tonight through Saturday, it’s just business as usual.

“I moved to America two years ago, right when Donald Trump was campaigning,” he says. “This is actually all I know. I only know chaos, so I’m kind of used to this pace. I don’t know what it was like before he ran.”

Dealing with jarring changes is normal for Chieng. Born in Malaysia, the stand-up split time growing up between Singapore and Manchester, N.H., and spent 10 years in Australia, attending the University of Melbourne and double majoring in law and commerce. But even in the world of political comedy, there aren’t a ton of uses for a law degree, even on The Daily Show.

“I use some of the skills from it, I guess. Critical reading, public speaking… but I don’t think I really use it all that much,” he says.

It’s not gathering dust, though. Chieng recently turned his experiences studying down under into the basis for Ronny Chieng: International Student, an acclaimed sitcom that’s already aired on Australian television and was recently picked up here by Comedy Central. He’s also wrapped production on his first U.S. feature, a comedy called Crazy Rich Asians.

But until International Student premieres stateside, Crazy Rich Asians and The Daily Show are Chieng’s only two credits. He’s enjoyed a lengthy career in Australia but is still relatively unknown in the U.S. And while that’s likely to change very soon, Chieng’s IMDb page will for now be notable for featuring the single greatest profile picture of any actor, ever.

Taken from a Daily Show segment on artificial intelligence, the photo features Chieng drinking a beer alongside what looks like a microwave wearing dirty sweatpants. That’s the picture that serves as the first impression of anyone looking Chieng up on the ’net.

“I would pay money to change that,” he says. “That’s how they get you, actually. That’s how IMDb makes money. They find a terrible photo and they charge people to change it.”