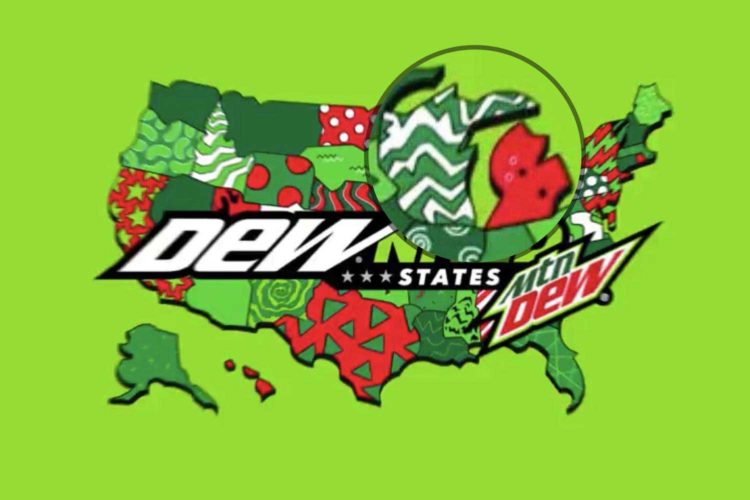 Perhaps the folks at Mountain Dew were too jacked up on their own product to notice the mistake they’d made.

For a new promotion, the makers of everyone’s favorite neon soft drink have designed bottles for all 50 states. They call it the “DEWnited States,” but don’t seem to know where some states begin and end. For example, the Upper Peninsula of Michigan is just that: in Michigan. It is not part of our fair state, as Mountain Dew depicted it.

Fix this, or send a free case to all my residents. Your call.

Wisconsin responded to the land acquisition as only a true Badger Stater would:

And it’s not the only mistake made by Mountain Dew on their map. They also lumped New York and New Jersey into one state, which should go over real well among their respective residents.

This isn’t the only time the sovereignty of the Upper Peninsula has been debated. (It is, however, the first time it’s been soda-related.) Since the 1850s, the prospect has been raised that the UP should become a new state, sometimes along with parts of northern Wisconsin and LP Michigan.

“The Upper Peninsula has about as much in common with Detroit as Manhattan does to Manhattan, Kansas,” said Mother Jones in 2010. “And that’s why, for the last 150 or so years, Yoopers have talked about blowing up the bridge, breaking away, and starting a state of their own called ‘Superior.’”

There hasn’t been a mobilized State of Superior movement since the 1970s, but it must be remembered that we live in an extremely weird time. So why couldn’t a land dispute between two states start because of a fizzy drink that looks like nuclear waste? 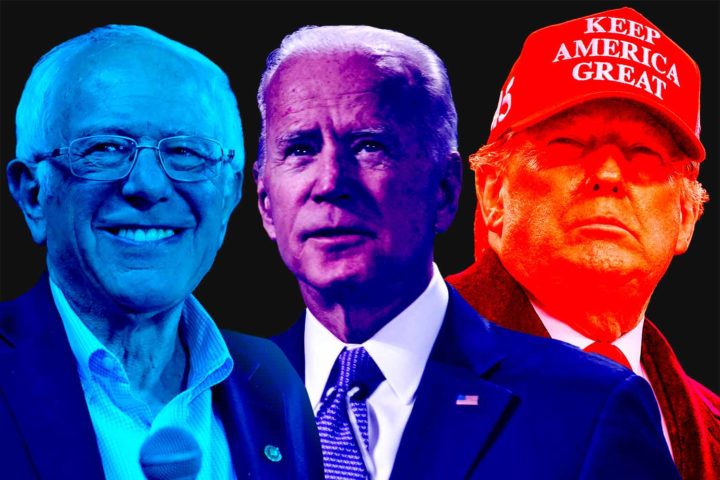