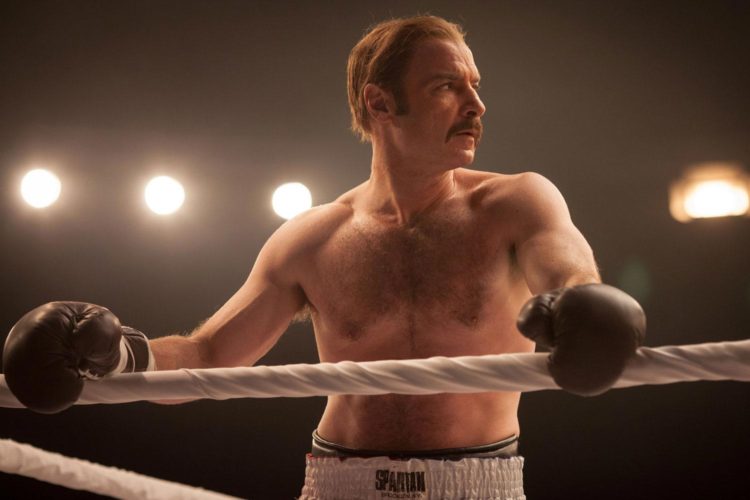 Prometheus, the previous installment of the Alien saga, disappointed a lot of people, due in part to its conspicuous lack of, well, aliens. And that doesn’t even begin to broach the half-baked religious theory that writer Damon Lindelof (who did not participate in Covenant) loves to shoehorn into everything he touches. Alien: Covenant, thankfully, looks a lot more like a traditional Alien movie, mainly because the trailer prominently features the iconic xenomorph. Plus, Danny McBride is in it (or fuckin’ in it, as Kenny Powers might say) and I’d honestly watch him in a film where he did nothing but read the dictionary aloud.

You may not know who Chuck Wepner is, but you definitely have heard of the character he inspired: Rocky Balboa. Played by Liev Schreiber, Wepner is a little-known boxer whose struggle to stay relevant is capped off by his bout with Muhammad Ali for the title of world heavyweight champion. Based on the trailer, Chuck seems to dance around most sports movie clichés, instead focusing on what happens after the peak. If you can tolerate Schreiber’s Rocket Raccoon-esque accent, Chuck looks like it is fun enough to be worth the ticket price.

While “Emily Dickinson biopic” may not scream “fun movie-going experience,” there are lighter elements to A Quiet Passion. Foremost is Emily Dickinson’s (Sex and the City’s Cynthia Nixon) quiet, smiling trolling of everyone around her as they plead with her to buck to social norms, which appears to be a constant theme throughout. But beyond that, it looks like another attempt at an Oscar-baiting period drama, devoid of originality and self-awareness. Maybe wait for the Blu-ray release of this one.