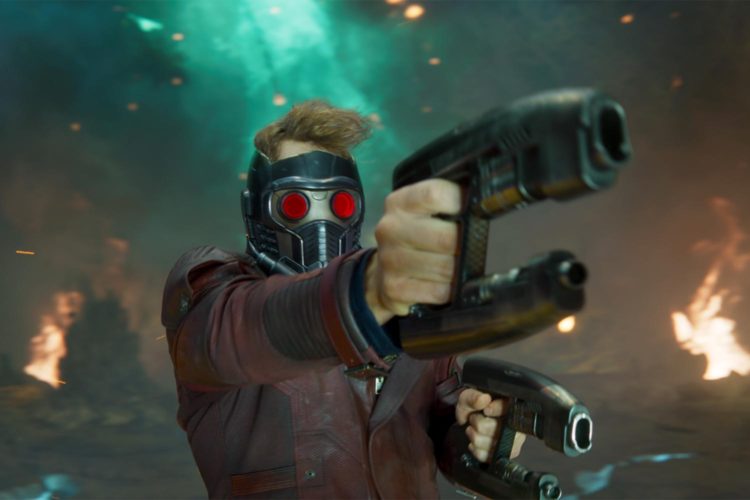 So, we don’t have access to screeners. We can’t help it — we’re new. We do, however, have access to the internet, a great and terrible place filled with both movie trailers and non-movie trailers. We reviewed the previews for two new movies opening in Madison this weekend.

Guardians of the Galaxy Vol. 2

Let’s face it: The only reason we non-superhero-flick-fans enjoyed Guardians of the Galaxy when it arrived in 2014 was because we had no idea what it was. The characters and universe felt completely foreign and, based on its trailer alone, it looked like there was no chance in hell Iron Man, Spider-Man or Captain America was going to show up.

This time around, however, we know what the guardians are going to save the galaxy, again. And the trailer here doesn’t offer us anything we couldn’t have assumed on our own: Fleetwood Mac’s “The Chain” is used to no effect; the raccoon says “douchebag,” which I’m sure will score major points with your 15-year-old cousin; and the characters I don’t remember from the first movie look stupider than the characters I do remember from the first movie.

Star-Lord does meet his dad, though, extinguishing any effect the moment may have had in the actual movie. I assume Disney/Marvel had a lot more executives’ eyes on Guardians 2 than the original, which basically cements this thing as the watered-down version of a sleeper hit you enjoyed three years ago.

I’ve been watching The Dinner’s trailer, repeatedly, for nearly half an hour, and all I’ve deduced is that some boys have done a bad thing, and that they may or may not be getting in trouble for it.

It’s incredible, really — like a two-minute version of those infuriating “On the next episode of Mad Men” segments, or a major studio preview jumbled together by Tommy Wiseau. Right now, my favorite line is probably “Because I love those kids… and I love you!,” but, really, every over-delivered sentence here is incredible.

I have a strong inkling that The Dinner can only disappoint; there’s just no way it’s better than its teasing trailer.