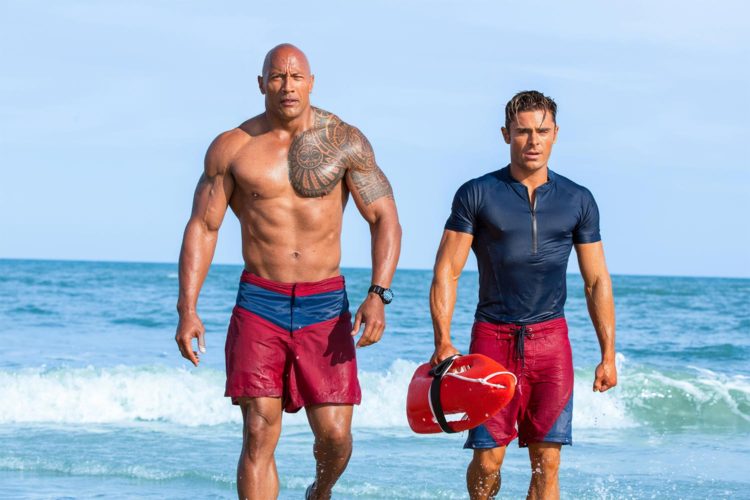 Pirates of the Caribbean: Dead Men Tell No Tales

I’m not going to watch Pirates of the Caribbean: Dead Men Tell No Tales — in 2D, 3D or IMAX — ever. I remain impressed that Disney has milked five movies out of one dopey ride (and that’s without considering that this is one of the most financially successful franchises in film history), but I haven’t seen a Pirates film since the second one came out, and even as a teenager I thought it stunk.

However, this trailer does exactly what it should: It sets up the plot without revealing details, and it also does so without showing Johnny Depp — who may or may not just literally be Jack Sparrow at this point — on screen.  (Of course, Disney has additionally posted four or five other trailers online, meaning anyone who’s actually interested in going to Dead Men Tell No Tales has probably seen 15 minutes of it already; shrug.)

The Lovers offers up the promise of comedy with its plot line — a married couple rekindles its union after each partner has entered into a serious relationship with another, making the wife that “someone else” to the husband, and vice versa — but the trailer isn’t funny.

I’m sure the critics will praise Debra Winger, and they’ll probably say Tracy Letts really gives it a good shot here, but a tiny twist on a textbook failed-marriage movie isn’t going to cut it with me this summer. I’d rather be a Latin lover.

Now playing at Point and Hilldale.

The “jokes” in Baywatch’s trailer include Zac Efron dressing in drag and future presidential hopeful The Rock throwing around terms like “big dick” and “pussy.” Is it too soon to have hit rock bottom this summer movie season? I need a beer.