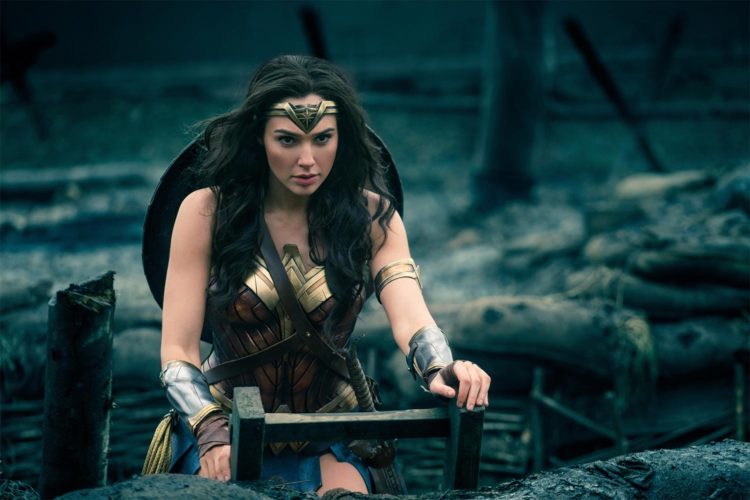 So, we don’t have access to screeners. We can’t help it — we’re (still relatively) new. We do, however, have access to the internet, a great and terrible place filled with both movie trailers and non-movie trailers. We reviewed the previews for three new movies opening in Madison this weekend.

Chances are, most of what you’ve heard about Wonder Woman so far is related to the moronic “controversy” surrounding male moviegoers’ discomfort at a badass female superhero that empowers women. But that’s exactly why you should see the movie — Gal Gadot’s Amazonian princess kicks ass like her Justice colleagues Batman and Superman, but she does it without the brooding and overly agro growling that permeates their films. Plus, the ever-underrated Chris Pine provides a much needed shot of levity to the chronically grimdark DC Universe as Steve Trevor, Wonder Woman’s fighter pilot sidekick.

You may recall the unbridled joy that came with the Scholastic Book Fair rolling through your elementary school, if only because it meant that you could stock up on the latest adventure in the Captain Underpants saga. Now, the book your teacher hated the most is headed to the big screen, boasting an all-star comedic cast that includes Kevin Hart, Ed Helms, Thomas Middleditch and Nick Kroll. Obviously, Captain Underpants is a kids’ movie, but any adults with a soft spot for late ’90s nostalgia may want to check it out as well.

One of the most enigmatic figures in world history, WWII-era British prime minister Winston Churchill was truly larger than life. Here, veteran character actor Brian Cox takes on the British Bulldog in the days leading up to D-Day, chewing plenty of scenery along the way. However, that’s really all Churchill looks like it has going for it — a whole lot of scenery chewing with no real substance. Unless you’re a real hardcore history buff, it’s probably safe to wait for the home release.