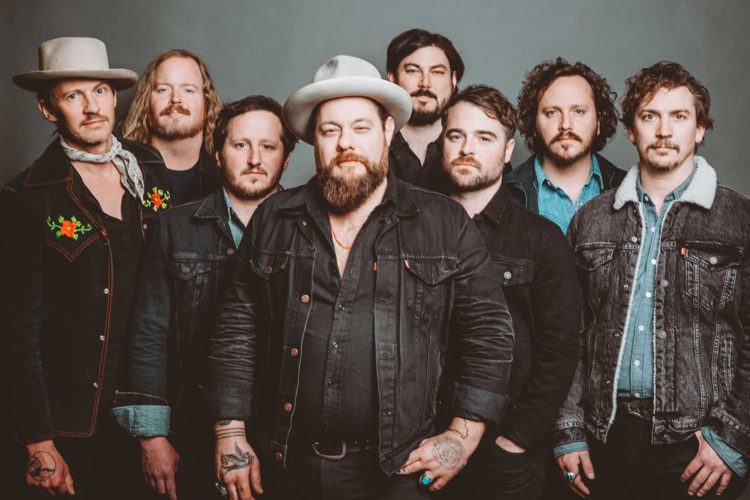 Granted, we just now started getting our first warm weather of the year, so asking you to look forward to fall may seem a bit silly. But this is something you definitely want to know about: The Sylvee has announced its first shows.

This morning, the 2,500-capacity live music venue released a list of some of the artists that will play there when it opens this fall on Madison’s near east side — and the lineup is *extremely Larry David voice* pri-tay, pri-tay good. For starters, Colorado’s gravel-throated soul revivalists Nathaniel Rateliff and the Night Sweats will have the honor of playing opening night, exact date yet to be announced. (Update: It is scheduled for Thursday, Sept. 27; tickets go on sale Friday, May 4.)

Rateliff has enjoyed a rapid rise to success over the past few years, going from a road warrior pinballing between dive bars to a road warrior pinballing between high profile gigs like Austin City Limits and The Tonight Show Starring Jimmy Fallon. His latest LP, Tearing at the Seams, was released earlier this year on legendary soul imprint Stax, and the album’s lead single, “You Worry Me,” spent 12 weeks at the top of the Billboard Adult Alternative charts.