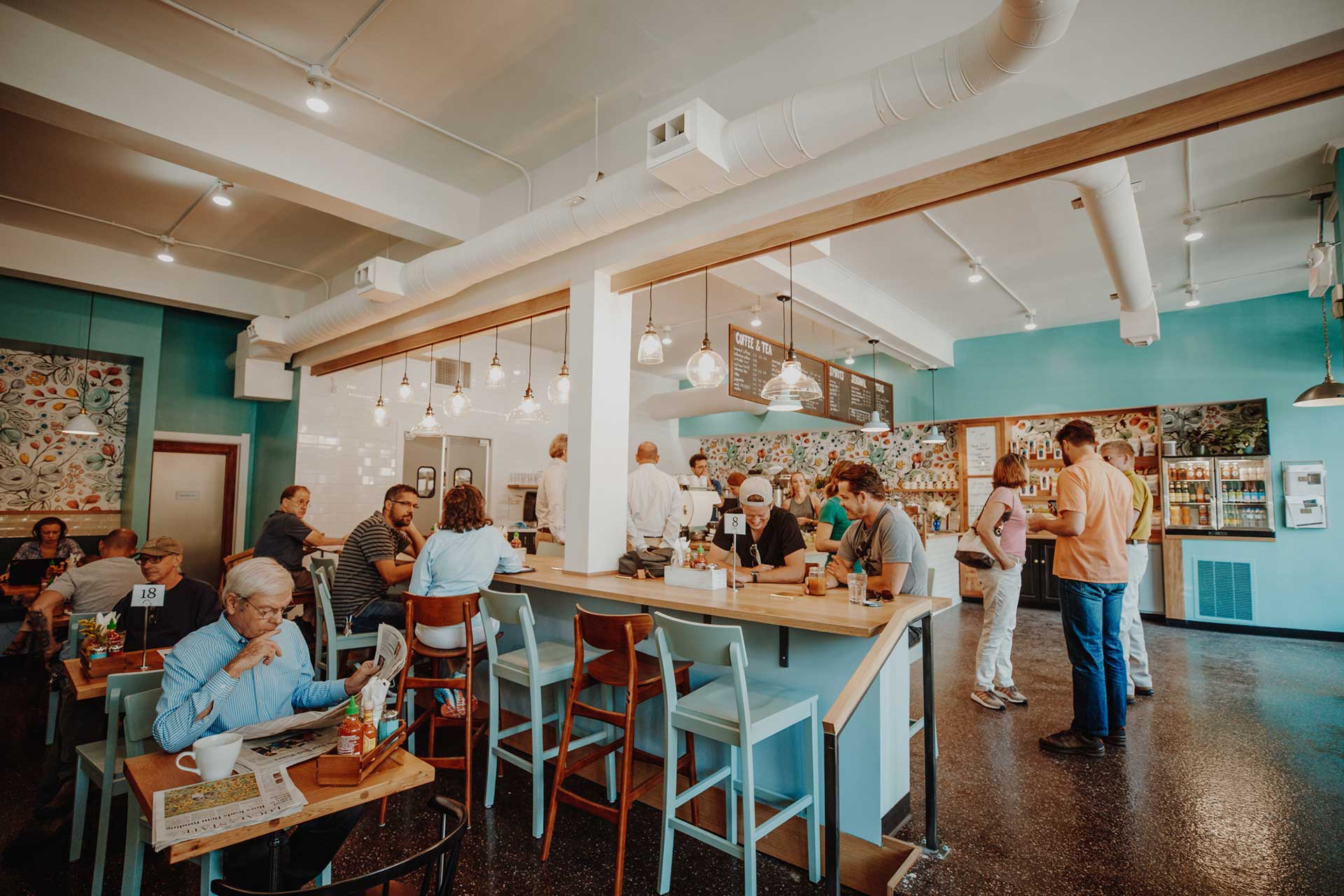 After an extensive renovation that took longer than planned, Ancora Coffee has re-opened on King Street across from its old location.

Owner Tori Gerding had originally hoped to open in late spring of this year, but like most renovations, not everything went as expected. “HVAC and electrical were way more extensive and time consuming than we had planned,” she says. “Plus I added some tweaks to my design.” She said it helped to work with a great general contractor, Carlson Construction. Did anything go better than expected? “Lol, nope.” 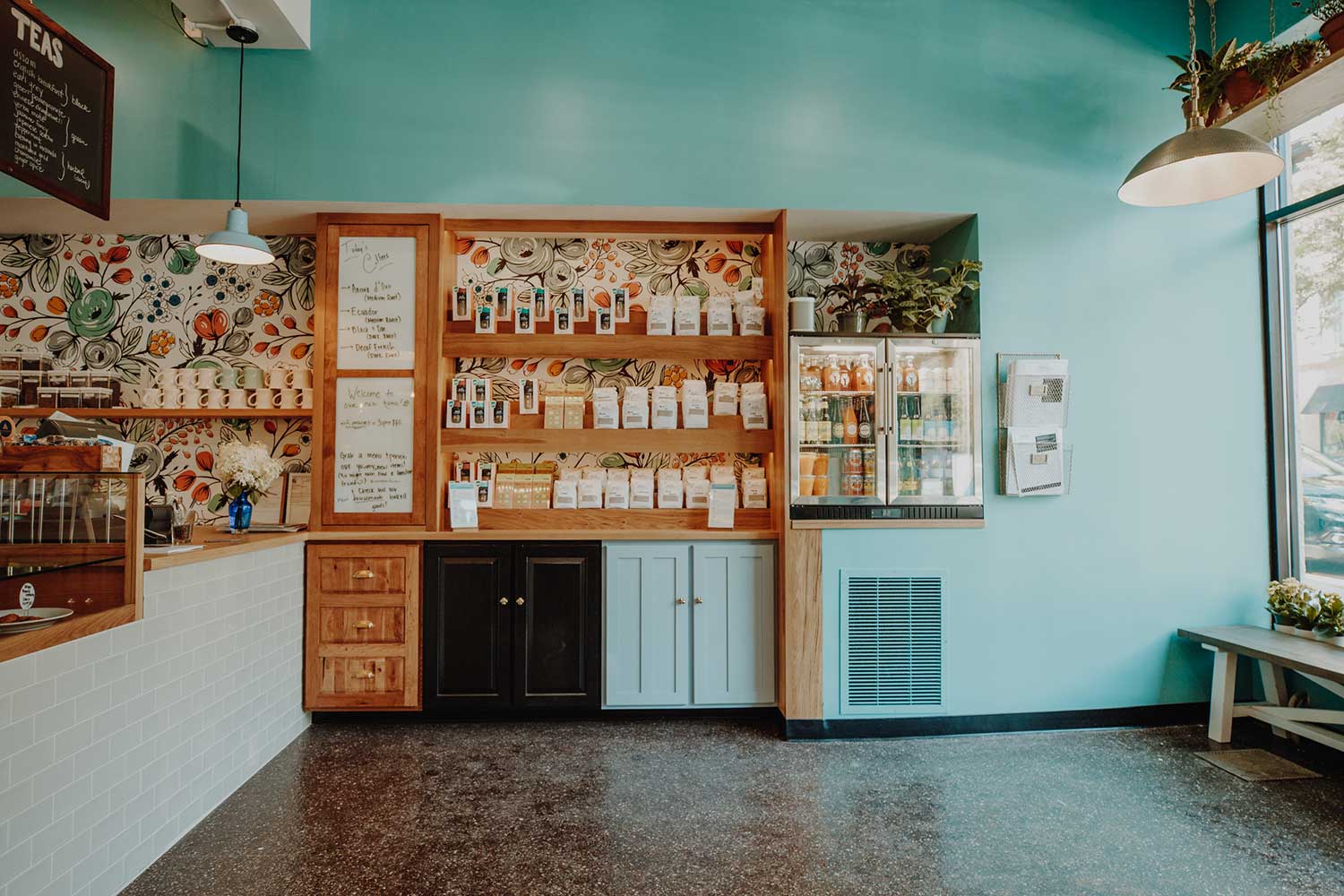 It’s easy for Gerding to laugh at the stress of renovations now that she has revealed the beautiful new space. It matches the University Avenue location’s rustic chic look, with bold turquoise, natural wood and wallpaper accents. (“My wallpaper obsession will never die,” she says, and we’re fully onboard when it looks like this.) 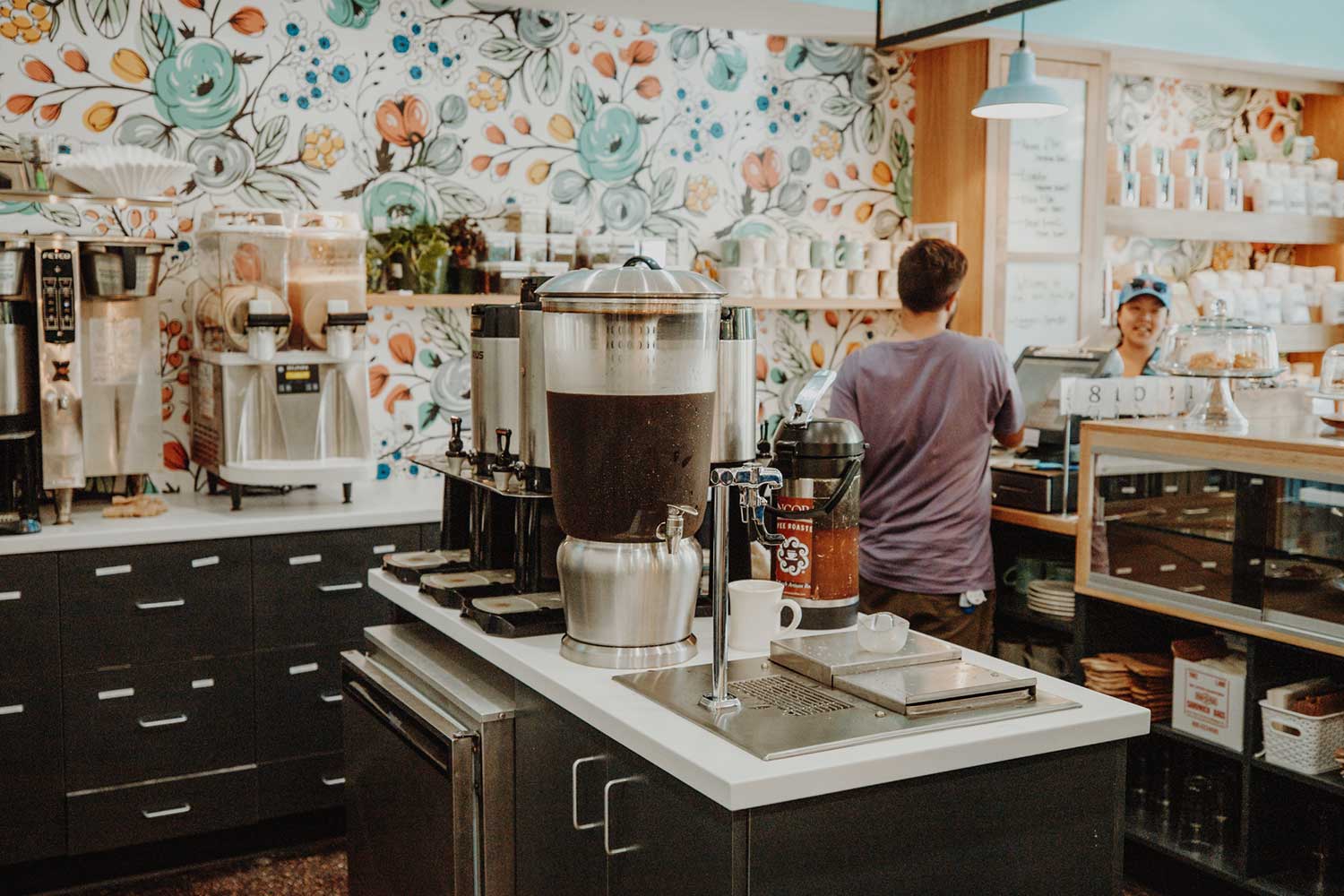 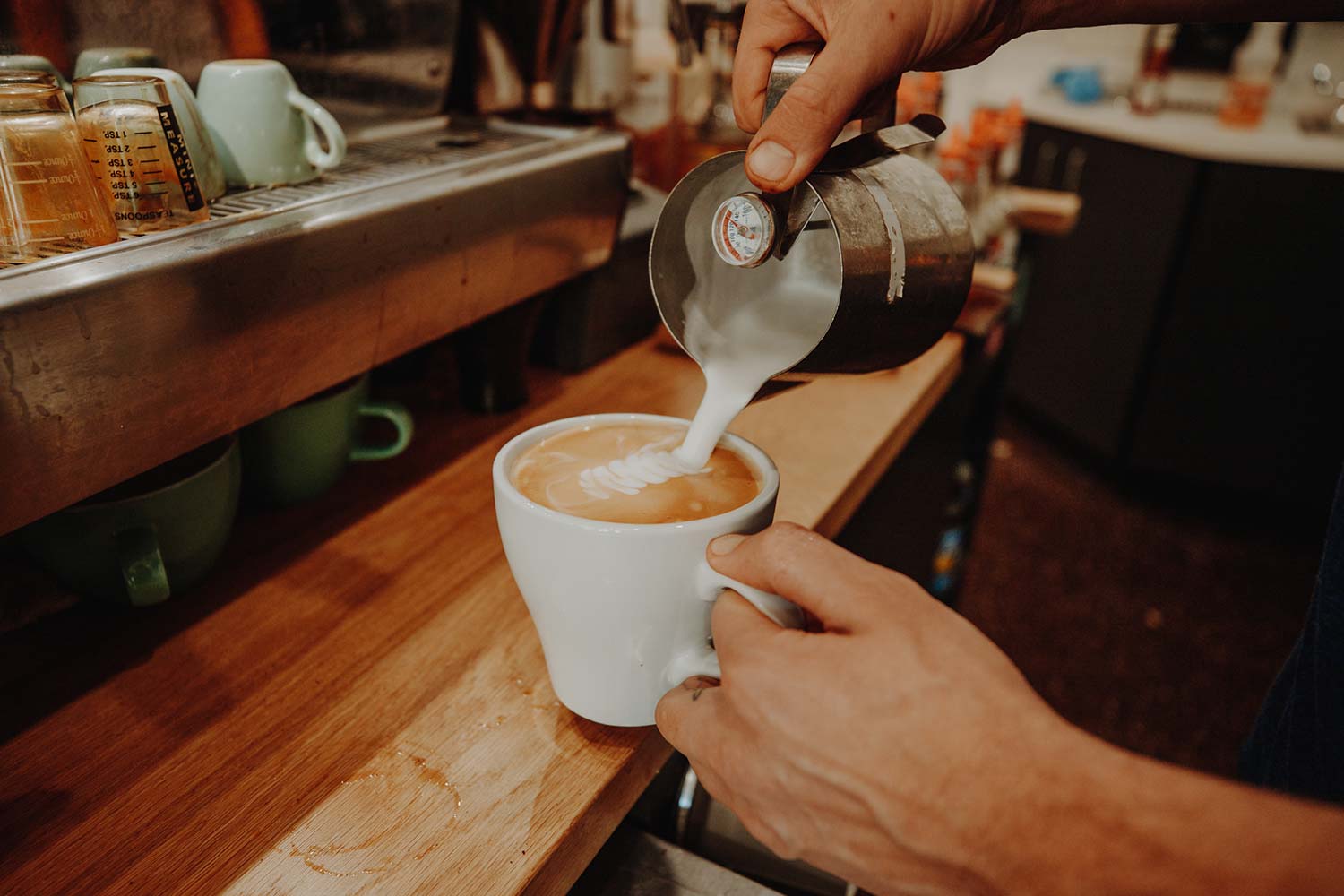 Also mimicking Ancora’s other location: the menu. King Street now serves a full menu, thanks to a shiny new kitchen. Chorizo hash, lox omelet, and a turkey avocado sandwich all make appearances, as do a few new items. The Number Four breakfast sandwich includes scrambled egg, bacon, pepper jack, dried cherry chutney and chipotle aioli on an English muffin, for example. “There is something on it for everyone, and it is such a large improvement from the limited menu we were able to serve out of our old location.” 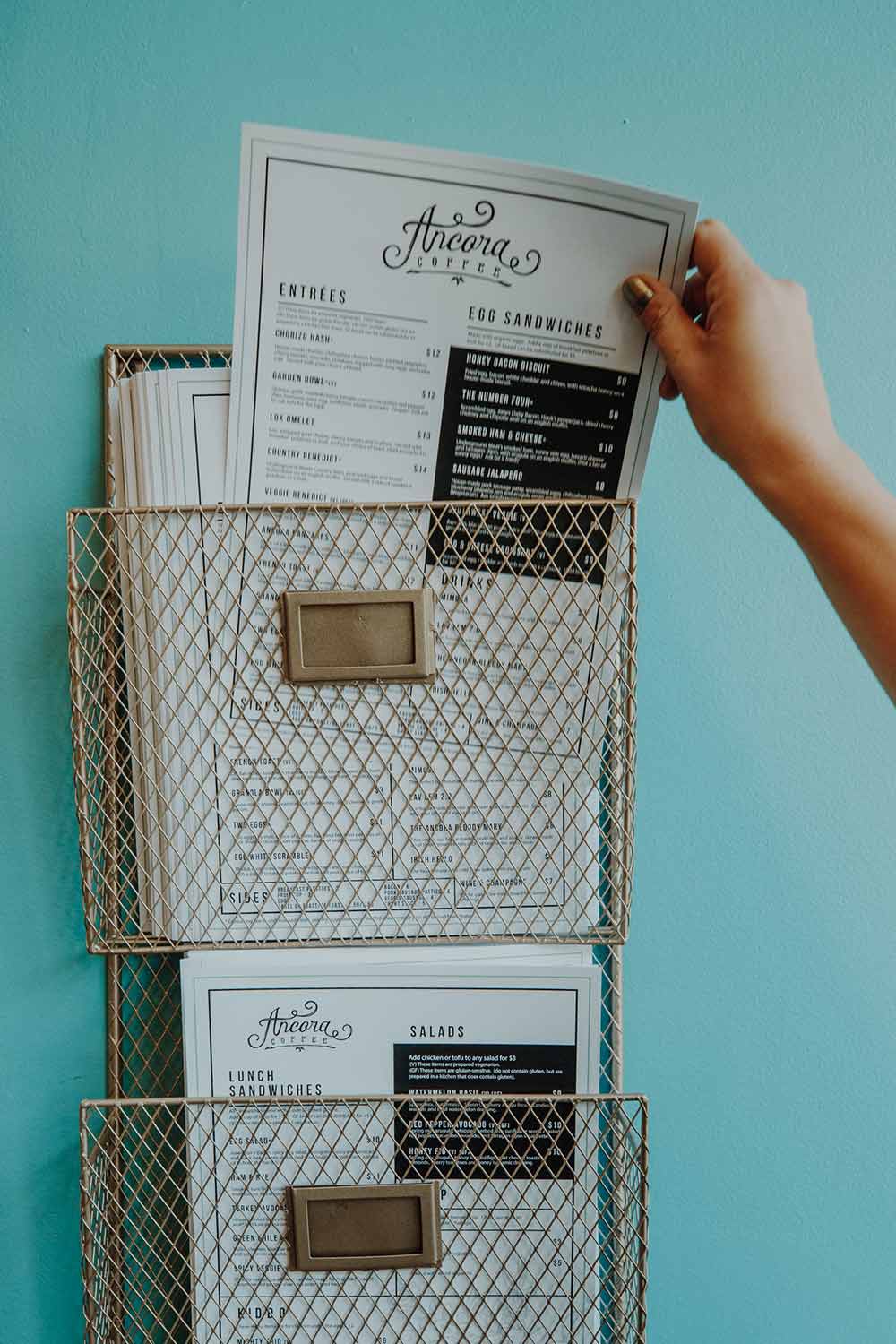 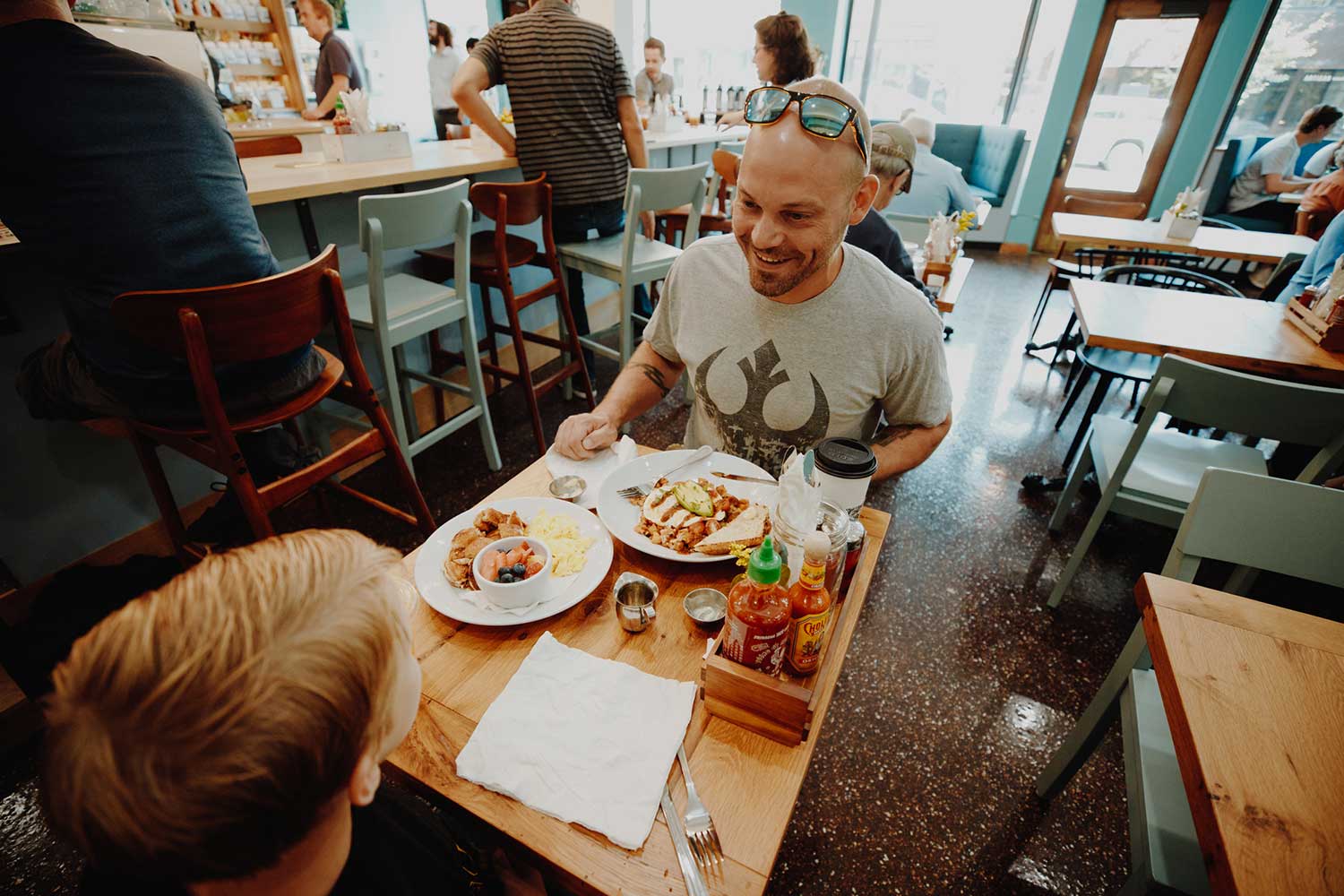 On the beverage front, something Gerding is particularly excited about is the granita machine. “It is basically a coffee slushy and it’s so darn addicting and delicious,” she says. “I am super excited to get my own fix and share it with the public!”

The only thing that’s not quite ready for prime time? The patio. Gerding says she’s applied with the city for the permit but it hasn’t been approved yet. Hopefully that will go through before snow sets in.

But even with that minor setback and the extended construction schedule, Gerding feels it was all worth it. “It finally feels that my King Street space is my own and not just a hand-me-down from the previous owners,” she says. “It was so awesome to see my staff all band together to get our new home open. Lots of long nights cleaning/moving a 25-year-old space proved to be quite the bonding experience.” 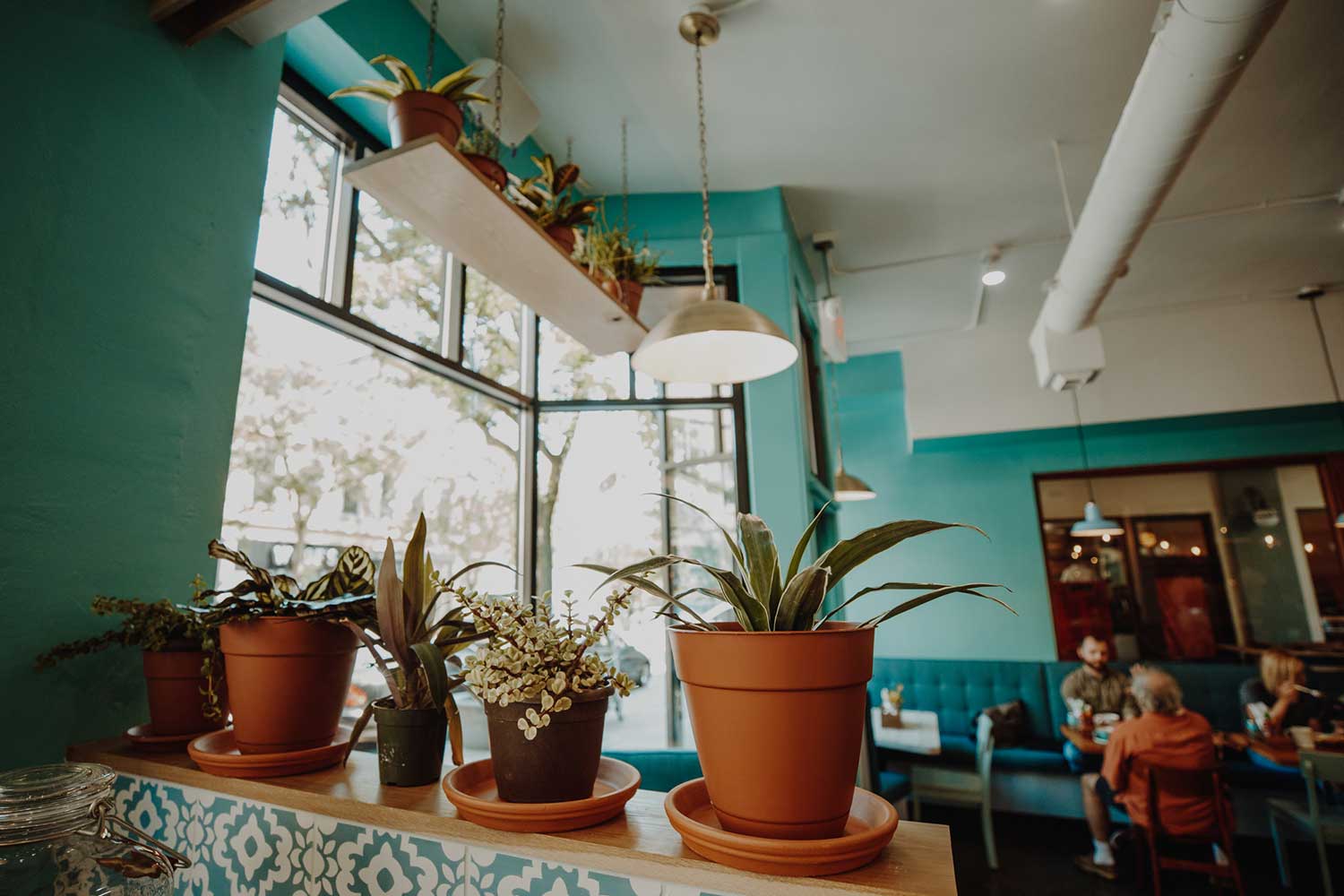 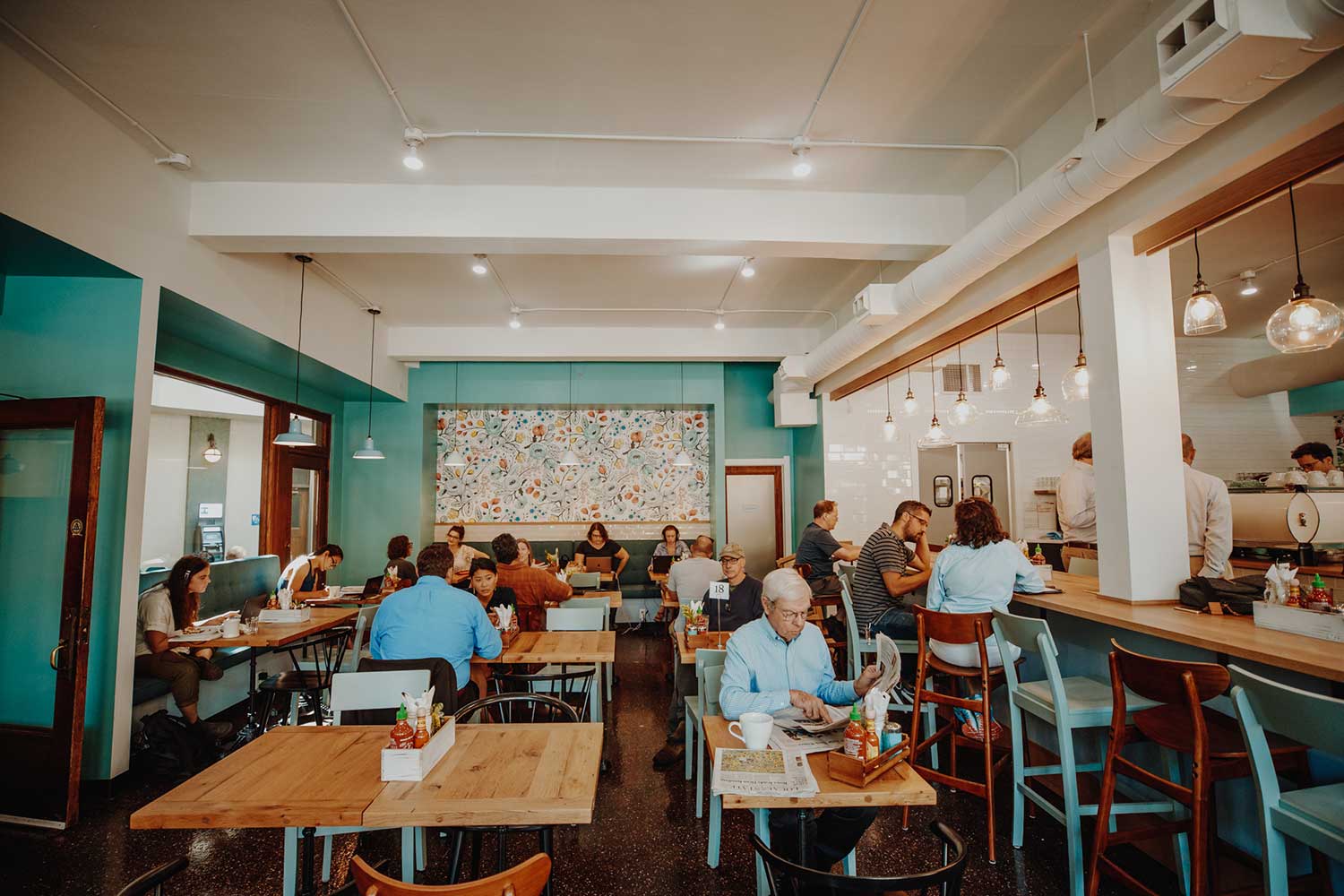 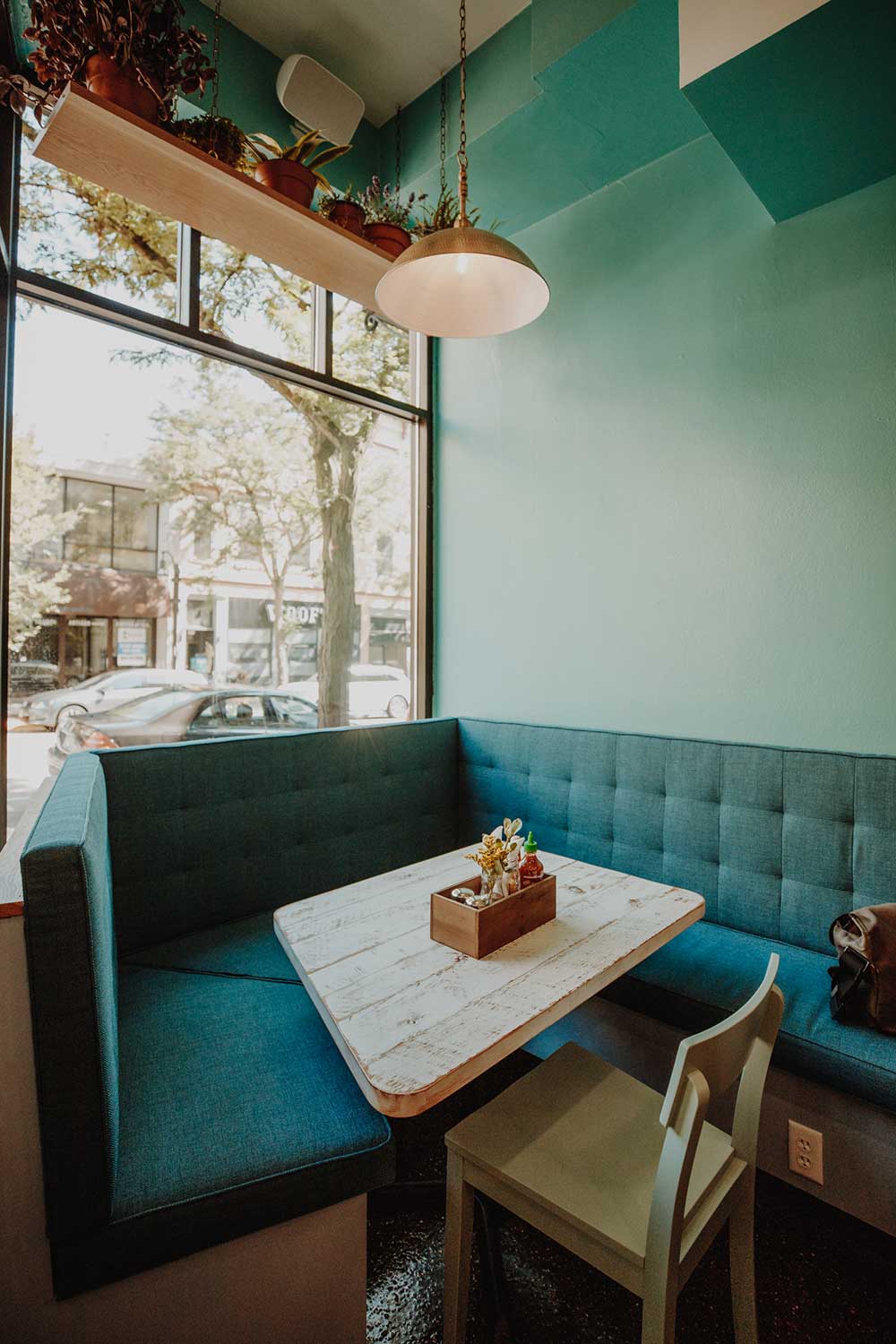 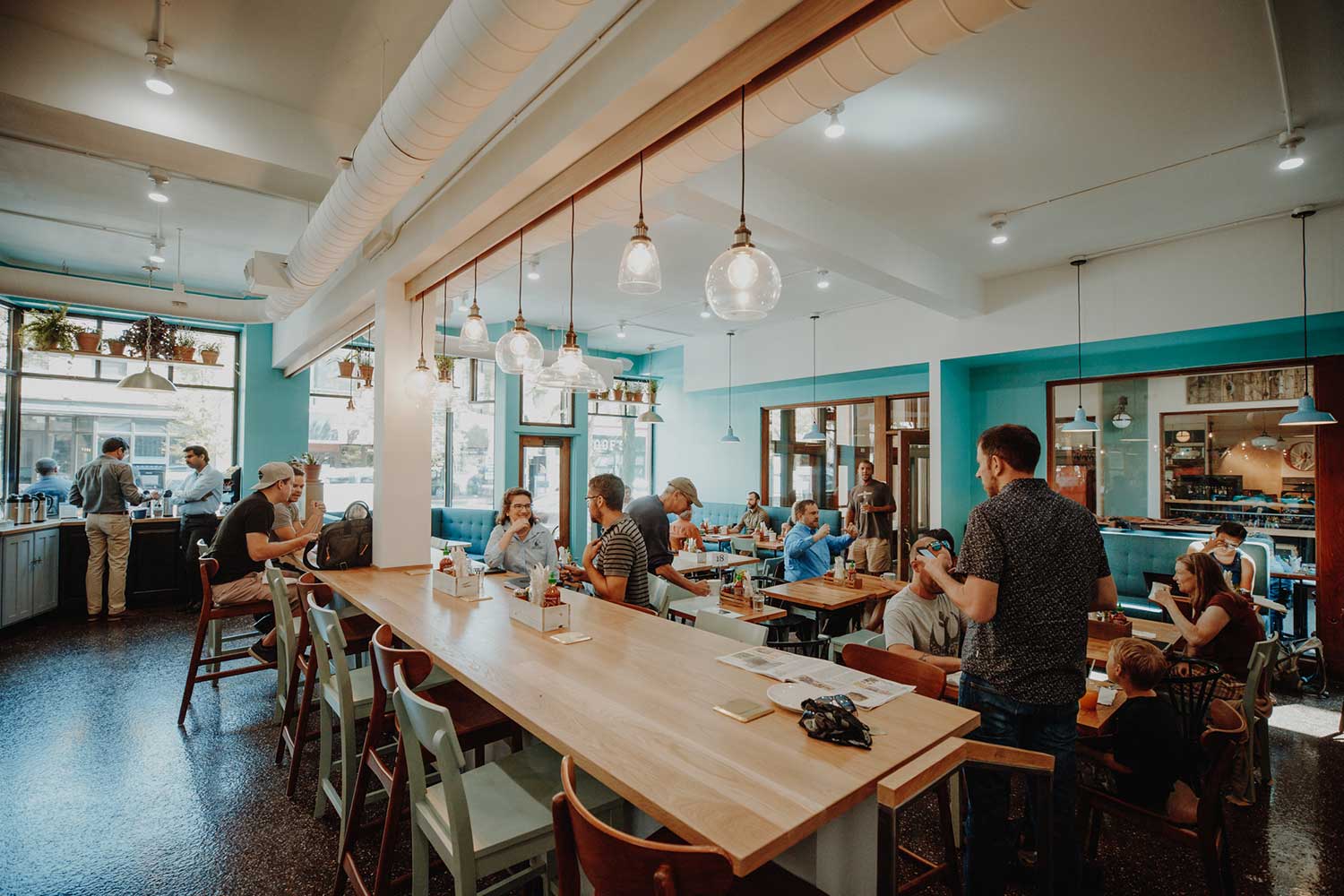 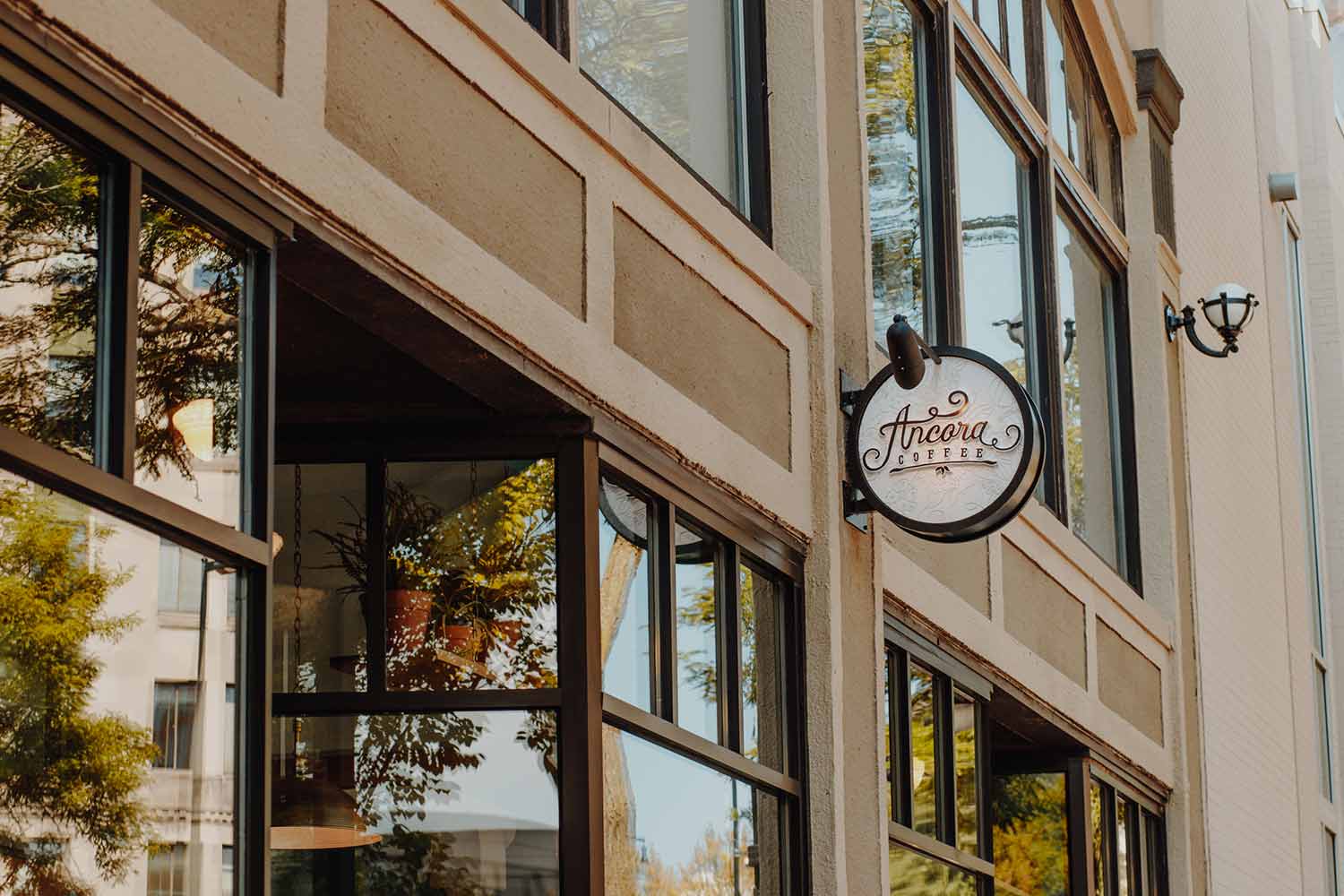