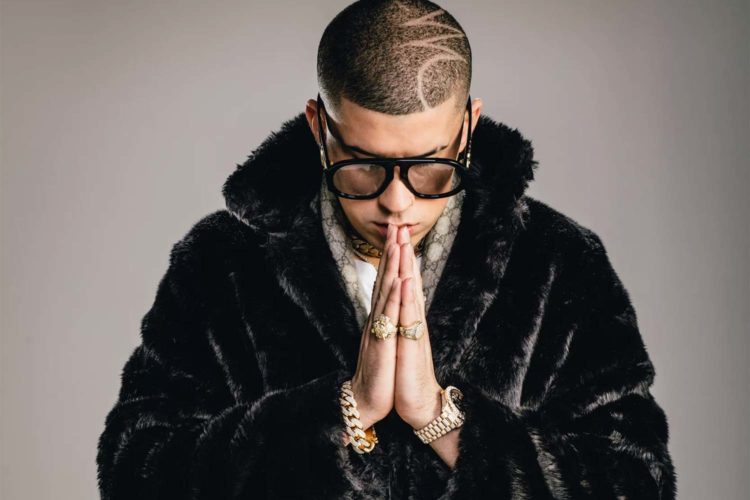 Three of my picks this week skew toward quiet, contemplative introspection, so it’s only natural that the outlier is an exuberant pop smash bound for months on the charts. Take your pick; mix or match to suit however you’re feeling this week. I feel like you’ll be able to tell which is which.

Last week St. Vincent released MassEducation, a slower, piano-based version of 2017’s Masseduction, and it is very good. If you’re looking for something to follow (or replace) MassEducation in your Spotify playlist, I very highly recommend “Thingamajig.” This delicate ballad is the opening track on Terrible Records artist Miya Halick’s debut album Premonitions, which is out Oct. 26. The lyrics of “Thingamajig” are apologetic and self-aware, but they’re not bleak. Amid the soft, pointillist production, Halick offers too many heartwarming, conscientious sentiments to quote here. This is the fourth single she’s released from the album, and each song has occupied quite different emotional and musical territory. It’s all got me very excited to hear the rest of Premonitions, one of an increasingly small number of my remaining anticipated 2018 album releases.

How to Dress Well: “Body Fat”

Ethereal ambient pop prince Tom Krell aka How to Dress Well is known for his lush, lilting falsetto, and “Body Fat” showcases it well. Drenched in his signature reverb, this cut floats along, harboring mixed feelings looking back on a relationship. The visuals, which feature a decorated Krell amid fleshy animated abstractions, are quintessential How to Dress Well: simultaneously stark and obscured. This second single from the upcoming full-length The Anteroom follows a much dancier cut, the house jam “Nonkilling 6 | Hunger.” The Anteroom drops on Friday.

Given Latin trip star Bad Bunny’s massive appeal and Drake’s proclivity to hop on tracks with people with massive appeal, it’s stunning we had to wait this long for them to collab. And here it is, finally: “MIA,” a summer bop sung entirely in Spanish. As much as I tend to be wary of Drake, I do have to hand it to him: He really is trying his hardest to be cool. The video, which features Bad Bunny and Drake playing dominoes at a house party with about a hundred dancing women, was directed by Fernando Lugo, who’s done a heap of videos for Bad Bunny. Lyrically, it’s not much of a revelation for either artist (“Tell them you’re mine, mine / You know you’re mine, mine”) but it’s going to be around for a very long time and is likely to be the first song sung entirely in Spanish to crush Top 40 radio since “La Bamba.”

From the soundtrack of the Timothée Chalamet & Michael Scott movie Beautiful Boy, this incredibly gorgeous track features Sampha’s vocals flowing over a brisk Radiohead-y piano loop. “Treasure” continues the incredible streak Sampha has been on in recent years and, spoiler alert, the song is used in the credits of the film. Imagine that: hearing this as the picture fades and the credits begin to roll, fresh off of two hours of emotions. I already can’t keep it together!