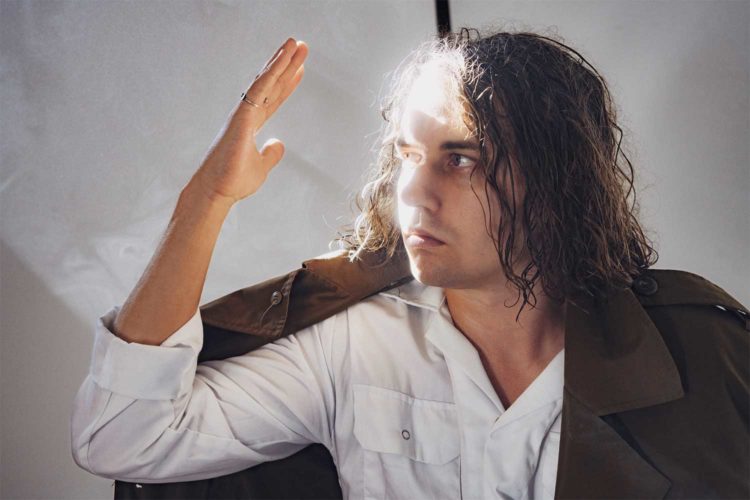 I finally caught Jordan Peele’s Us and I can’t stop thinking about it. The soundtrack revolves heavily around one song in particular, incorporating different versions of the theme throughout the film. These range from FM radio airplay to nightmare orchestral. It made me think about what popular songs I’d like to see molded to fit different scenes. I still feel like bloghouse & Merriweather-era AnCo have been underutilized in film. Or how about one of these songs from last week?

When brainstorming last week about dream collaborators I’d like to see on the new Carly Rae Jepsen album Dedication, I excluded Yaeji for being too obvious. Days later, Carly gave us “Julien,” a wistful mid-tempo tune built on a wobbly house beat. I don’t mention the rising house music star because the production here feels like hers, but because I wish it did. Some enterprising mashup artist could easily improve Carly Rae’s latest snoozer of a single by dropping it over any of Yaeji’s.

“Julien” will be Dedication’s opening track, which means it’s this album’s counterpart to her previous releases’ “Run Away With Me” or “First Time” or even “Tiny Little Bows.” I don’t begrudge her for beginning an album with a chill, distinctly post-Honey album introduction, it’s just… interesting. Without the luxury of a striking backdrop, “Julien” feels underwhelming; despite being a fine song, there’s just not much to it.

Now, would I be down for a mood shift on this new album, as Robyn did to tremendous effect on Honey? Of course! After all, Carly’s life and profile has changed substantially since the making of her last two albums. And of course I’d never hope that we’d get just an E•MO•TION Side C. All I’m saying is that if you look up the lyrics to this song and replace “Julien” with “The Music of Carly Rae Jepsen,” it really resonates.

Former Madisonians Slow Pulp are easy to gush about, and their new single “High” delivers. There’s a lot to like about the song: its sonic depth, those early Weezer guitar parts, its encapsulation and exploration of a moment and feeling. The track benefits substantially from its impressive production. I love how the guitar fades the chorus into the second verse, and how full and loud “High” feels even during its quieter moments. It’s the first release off of their forthcoming 4-track EP Big Day, out May 15. Slow Pulp opens for Remo Drive at the High Noon Saloon on May 30.

This one packs a whole lot into 2½ minutes. “OMG Rock n Roll” simultaneously functions as a rock song about Rock Music, a narrative based in the epidemic of American gun violence, and one of the establishing tracks in a double-album concept record about religion. Kevin Morby fans might not be surprised that the consistently terrific songwriter is able to pull this off, but that makes it no less of a feat. (Particularly when the song is paired with its collage of visual media styles and low-budget Michel Gondry-style props and effects.)

“OMG Rock n Roll” is structurally adventurous as well, especially when taken on its own as a single. The first half kicks off with a pace I think it’s appropriate to call “rollicking,” complete with a noisy organ riff. The song’s narrator is framed as being prepared for a potentially imminent death, and when the second half the song hits, it really hits. All the rocking cuts out immediately and a straight-faced choir shuts the track down with a ballad rendition of the song’s introduction: “Oh my lord, come carry me home.”