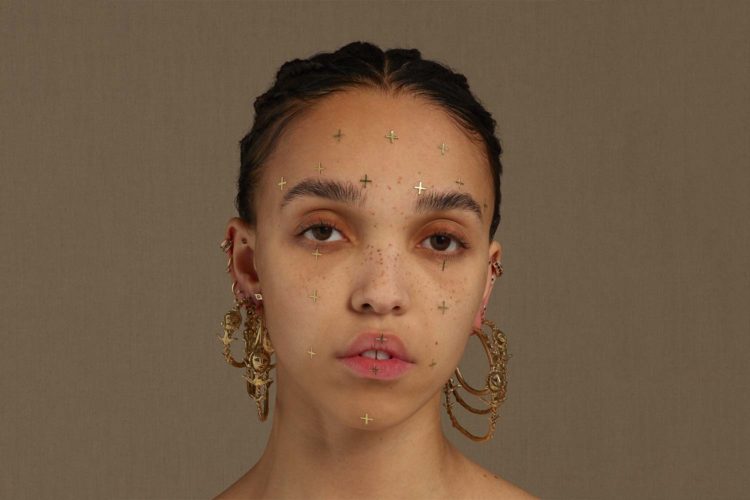 What’s really on my mind this week? Roasted beets. I don’t need to get into this topic other than to say: If you cube some beets, toss with oil and stick them in the oven, your reward is literal gold you can mix with almost any other dish to make it incredible.

Now for beats of a different variety…

“Cellophane,” the first single from FKA twigs in three years, is completely transfixing. You can hear the motion in the video’s choreography echo over the spare, fractured piano and small close-mic’d sounds that make up the backdrop of the song. Her words are aggressively honest and bare: “Why won’t you do it for me, when all I do is for you?”

It’s a relatable hurt, and twigs conveys it by carving subtext out of the lyrics and singing more than the lyrics convey alone. In her alien way, FKA twigs is back to burrow into herself and let loose some heavy moods. She’s had a sterling career output so far, unleashing a small number of tremendous releases. Once again, she has my full attention.

Taylor Swift: “ME!”
(feat. Brendon Urie of Panic! at the Disco)

Taylor’s return single launched a new album cycle last weekend with a hyper stylized music video from Dave Meyers (naturally) and an assist from two key collaborators: Panic! at the Disco’s Brendon Urie and Joel Little. Little hasn’t made much of a name for himself beyond his co-writing credits, but he has a lot to brag about: Ever hear of a thing called co-writing and producing every song on the first two Lorde EPs? Hey, not bad!

That connection is interesting as well, since both Lorde and Taylor co-wrote at least half of their last records with the same guy, Bleachers’ Jack Antonoff. “ME!” feels a whole lot more fun. than Bleachers, with a zippy and very Katy Perry vibe. (Uh, that Katy? No question.) This music video could be liable to send shivers down the spine of any Seattle Seahawks fan. Looking at Swift’s last few albums, I find even the worst of them to be worth their clunkers, which is essential because I’m convinced there never will be a Taylor album without an amount of inane filler. I’ve even warmed up to Reputation in the year since I panned it on its release, and I’m still on board to see what weird songs and career moves Taylor has for us in 2019.

As someone whose coming-of-age years were soundtracked heavily by A-Trak remixes, I have to be at least curious to see what my guys are up to in 2019. It’s often surprising to realize that anyone from the Ed Banger years is still making music. Looks like someone dusted off a copy of Meet Me in the Bathroom! (Or, more appropriately, a manuscript of the forthcoming Meaghan Garvey bloghouse book).

Fortunately, “Work It Out” is far beyond just nostalgia-inducing. Built on samples, Nile Rodgers-y rhythm guitar, and a perfect hi-hat beat, it’s more delicate but just as energetic as the sounds A-Trak ignited crowds with in the aughts. Between this, the impending Hot Chip album, and the wealth of new and new-ish house producers out there, this year could end up being a solid one for the cultural resurgence of the eternally crisp and danceable world of disco house. Count me in.